Jeanette Winterson’s new novel, The Gap of Time, is a queer take on Shakespeare’s Winter’s Tale that reads like this:

“They had met at boarding school at thirteen. Both boys had been sent away by fathers who had gained custody over unfit mothers. Leo’s mother had left his father for another woman. Xeno’s mother was alcoholic and mentally unstable. The boarding school was neither fashionable nor academic but it allowed their fathers to believe that they were bringing up their sons when in fact their sons were barely at home.

Weekends at the school were quiet because most of the boys went home. Leo and Xeno invented worlds where they could live.”

“Sucking all the women out of history creates an artificial narrative and leaves the story of literature only half told.”

Home is not always a place.

Including queer people in literature is mandatory:

“Every quality of a character is a choice, whether conscious or subconscious. There is no neutral norm. Queer people, trans people, people of color, and people with disabilities all exist and all have just as much right to be in a story as their counterparts. […]

There is no need to justify gay characters in a book, or any other representation marked as diverse. I “just happen” to be gay. I didn’t have to justify it in my life, and it didn’t and doesn’t dictate the trajectory of my personal narrative. What makes a gay character just not fit in a story? And why is it that a straight identity is always casual? That’s not even touching the idea that books that include diverse characters must just be doing it to check off boxes.” 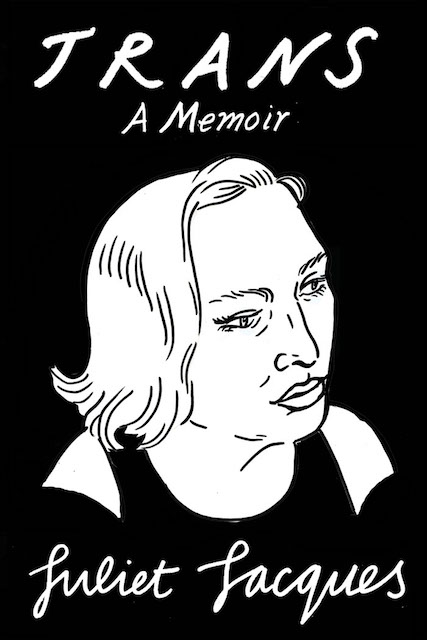 Brain Pickings collected all the books Patti Smith mentions in her memoir and notes, “what emerges is a self-portrait of a creatively voracious mind, passionately painted on the canvas of literature.”

Marilyn Oser wrote about homophobia on her book tour.

How 21 indie presses got their starts.

I left Canada at the wrong time because the new prime minister has a lit degree and Canadian literary darling Heather O’Neill thinks that’s rad.

Ian Flemming was a homophobic asshole.

Kate Beaton discussed home, money, art, family, growing up in Cape Breton and being a fascinating human with the Comics Journal.

Are you doing NaNoWriMo this year? How’s it going? Galley Cat has a whole pile of tips for you, including to collect scraps, being your own assignment editor, listening to music and more.

“All literature is about power, but speculative fiction addresses power directly. Speculative fiction is important, and the speculative fiction I write shows people of color negotiating and distributing power, and that’s something that may be unfamiliar to white people and can be jarring. Some people think empathy is achieved through self-identification, with the idea that this character is “just like me,” and that’s not my goal. I see a lot of limitations with this way of thinking about empathy. For me the goal is to expose some of the dynamics behind injustice. After all, you’d have to be an alien to not have empathy for a 12-year-old killed on a playground.”

Nat. Brut holds rolling submissions year round but during the months of November and May, they offer free submissions. They’re “an online journal of art and literature dedicated to advancing equality and inclusivity in all creative fields. Since we’re committed to creating a platform for voices that are typically marginalized from mainstream literary/arts consumption, we favor submissions from women, people with disabilities, people of color, and/or LGBTQ-identifying folks.” Nat. Brut accepts works of fiction, poetry, comics, and non-fiction. 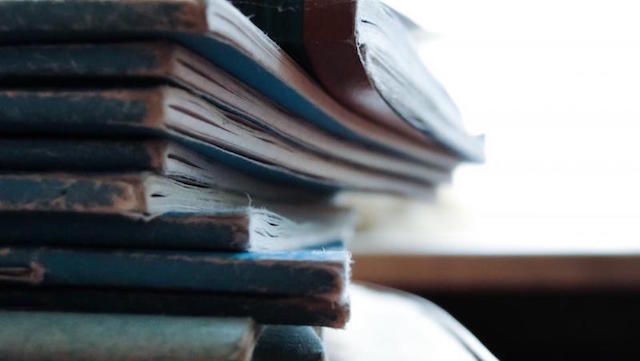