Maya Angelou has died at age 86.

In an interview with the Rumpus, Janet Mock discusses her memoir Redefining Realness, misogyny, her family, having a sense of community, conversations about language and more:

“I think it [the Marie Claire story] forced a lot of people who weren’t having these conversations about trans people to develop better language. And my whole thing on CNN [with Piers Morgan], and even with The Colbert Report—being able to have those conversations about language and self-definition and identity and pronouns, and all these things that are so basic and elementary—the generation before me really fought to make trans an identity, a valuable identity. And now we’re like, it’s great that that’s an identity, but we still haven’t taught people to know how to talk to us—not just about us, but to us.

I hope that a girl that’s coming out at this time can have access to better language and more media examples, to see how someone like me or Laverne Cox handles these questions, and may feel more agency to say, “You know what, that question’s kind of fucked up. And I don’t want to answer that.” So they would then have a better piece because they challenged their reporter, instead of saying, “I just want attention, I want someone to tell my story.” Because now we have stories. So hopefully now people feel like they can build upon those stories and tell better ones.”

Lauren Morelli, a writer for Orange is the New Black, discusses discovering she’s gay while writing for the show a few months after getting married and finding that her life “fell into a parallel rhythm with Piper’s story in a way that went from interesting to terrifying in a matter of months.” 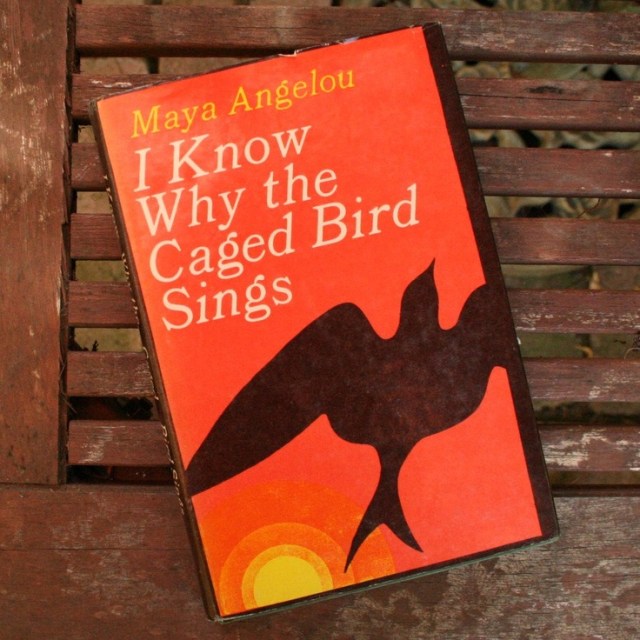 In a review of Melissa Gira Grant’s Playing the Whore, Hannak K. Gold discusses sex work, narratives of economy that seep into other narratives and politics, calling the book “imaginative and immaculate.”

Children’s books are not diverse. Also, this post about diversity and the John Green effect is really good. 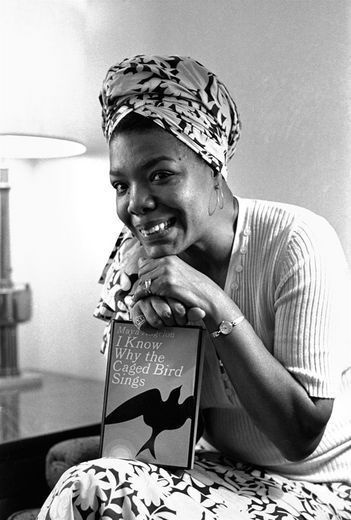 In Vogue, Jami Attenberg wonders whether the love letter is dead.

What if adverbs are not the worst.

It’s hard to give people book recommendations when there are so many good books that exist that there is not time to read.

People are really into book clubs these days. 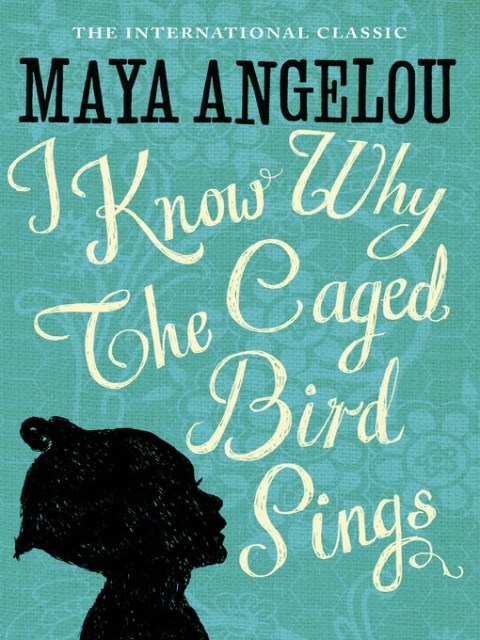 Here is what the last day at queer bookstore Giovanni’s Room was like.

This mini-documentary at the Atlantic discusses why libraries matter, who uses them and why they need to stick around.

At Medium, Phyllis Rose discusses how libraries decide how to acquire, keep and toss books.

The British Library has digitized 1,200 works from the Romantic and Victorian eras and they’re all online. 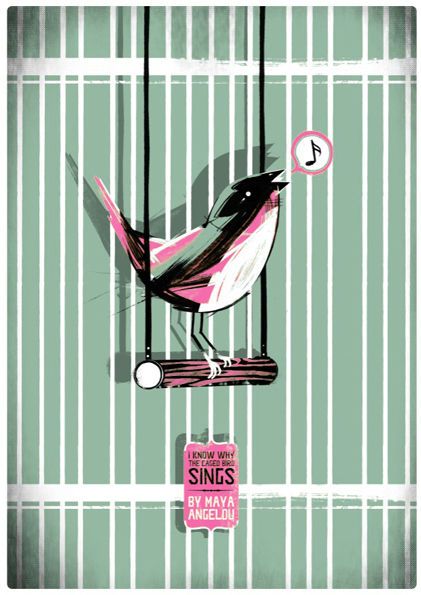 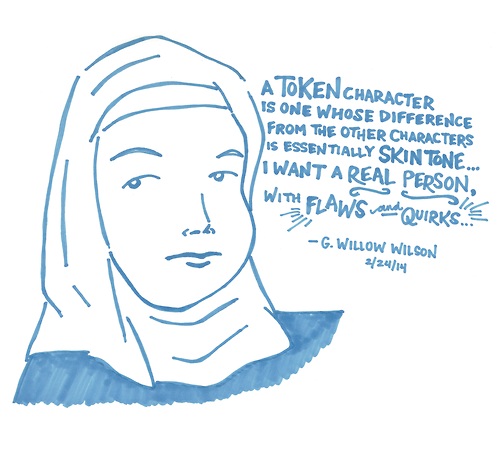