Literary Internet Place of the Week: 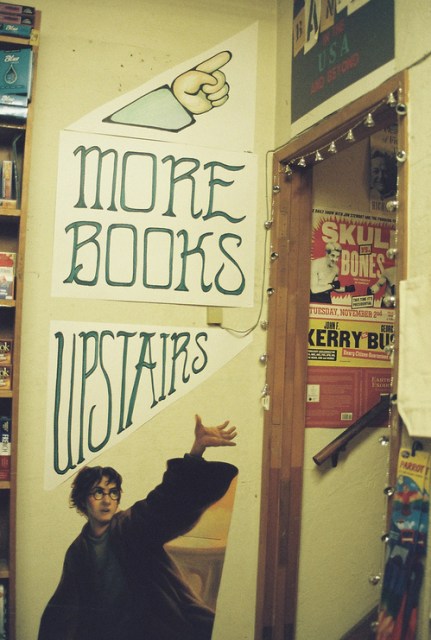 Neil Patrick Harris is writing a memoir planned for release in spring 2014. According to the publisher, the work will be imaginative non-fiction that challenges the form of memoir. According to Harris, “I read with great fondness Tina Fey’s ‘Bossypants,’ so my plan is just to reprint those exact stories but change the names to people that I knew. What editor would take issue with that?” 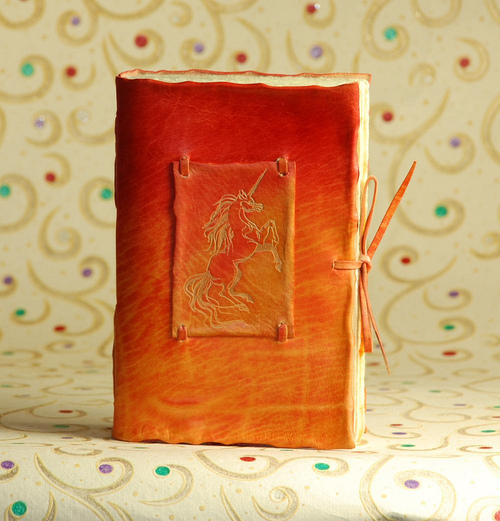 Marianne K. Martin (The Indelible Heart) and Joan Opyr (Shaken and Stirred) discuss alcoholism, abuse, and acceptance at the Advocate. 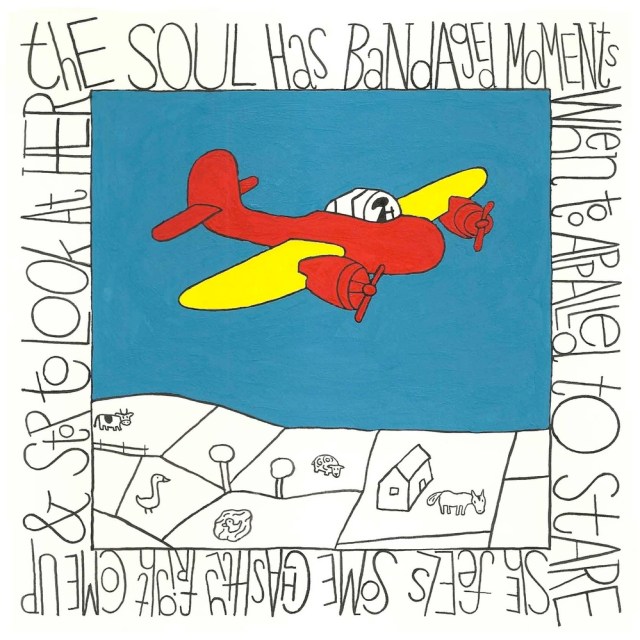 A poem by Emily Dickinson, illustrated by David Clemesha

At i09, Esther Inglis-Arkell noticed that genre fiction is getting sexier. And Cyriaque Lamar discusses “How Barf-Inducing Vampire Sex Gave Me The Gift Of Literacy.”

The LA Times has a gallery of 100 years of bookmobiles. Mental Floss has a gallery of tattooed librarians. The Guardian has a discussion of what your bookshelf says about you and links to Share Your Shelf, where the Internet can judge you accordingly. Finally, the Mary Sue has a gallery of cover art for Hogwart’s textbooks.

In honour of Banned Books Week, Brain Pickings has a roundup of famous authors on censorship. It includes an excerpt from Susan Sontag: “I am against censorship. In all forms. Not just for the right of masterpieces — high art — to be scandalous. […] A just/ discriminating censorship is impossible.” Relatedly, a graphic of the ten most-challenged books of 2012 and Queerty has ten books that are too gay to read. 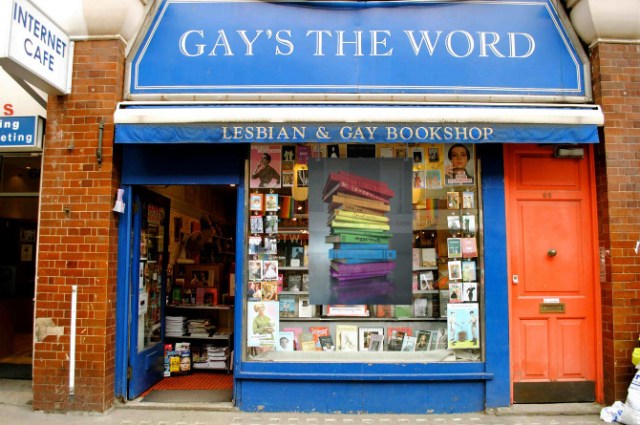 The Rumpus has a new series, Sense of Place, in which Brad DeCecco photographs authors in places that are significant to their writing. Amy Lawless is first.

At The Millions, feminists gather for the Feminist Hate-Read Book Club to deconstruct Naomi Wolf’s Vagina: A New Biography — haters include Dodai Stewart and Kate Harding.

“They discussed the subaltern and structuralism; they went to movies; they went to bed, but somehow nothing ever grew from this. No feeling blossomed in the thin soil of the mind; though they talked endlessly about sex as a performative category, the performance was only so-so. Love somehow got left behind, defied their reasoning. These relationships ended as they began, cordially, in corridors and seminar rooms, on e-mail. collegially. Without hard feelings, or soft.” 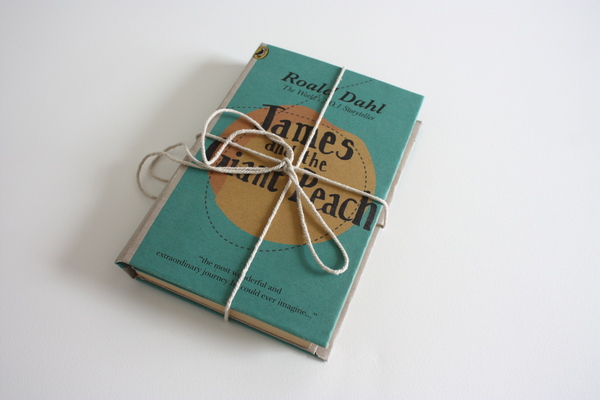 design by Joel Martin, via behance.net/joelmartin

Books (And Events) To Watch Out For:

October 23, New York City: Housing Works Cafe will be hosting Sex and the Single Girl at 7 PM, a discussion on “the most influential women’s magazine editor of her generation,” Helen Gurley Brown. The discussers will be Cat Marnell (who you know from xojane), Moe Tkacik (who you know from Jezebel), Edith Zimmerman (who you know from the Hairpin) and MOAR. 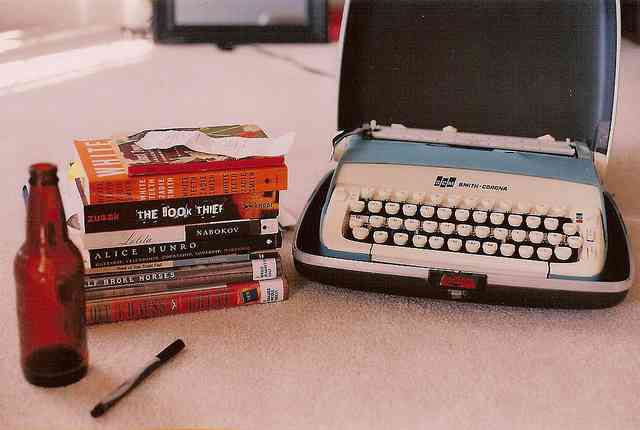 Carolyn: I recently read a lot of trashy fantasy of the type that focuses slightly on character, slightly on narrative, but mostly on the contents of the protagonist’s vagina. I’m currently finishing Frank Chimero’s The Shape of Design, which looks at the role of design in forming the world. I’ve wanted the next book I read to be Muriel Spark’s Loitering with Intent ever since Emily Books made it their July pick. After that, I want to read Sex and Punishment: Four Thousand Years of Judging Desire, by Eric Berkowitz, but I might also go for another pop-academia book, The Great Mortality: An Intimate History of the Black Death, the Most Devastating Plague of All Time, because I like to keep things light.

Riese: I’ve been reading a lot of things that I love lately, article after article, but just now — AS IN A FEW HOURS AGO (because I’m on an airplane) — I started reading The Miseducation of Cameron Post and I fucking love it. All of you need to buy it right now so we can talk about it. It’s gay. It was on our list of the best gay YA books.