Sarah Schulman’s After Delores, an acclaimed 1988 novel about an unnamed New York waitress recovering after her girlfriend, Delores, leaves her, is being republished by Arsenal Pulp Press. In the new introduction, Schulman writes,

“Today, literally twenty-five years after the book’s initial publication, it would be impossible for a novel with a lesbian protagonist who is as honest, irreverent, eccentric, and alone as After Delores’s is, to be published by a mainstream press. And yet we must keep writing these novels, because it is only by presenting innovative material that gatekeepers become accustomed to it and eventually let down their guard. I don’t want to live in a world in which the majority of lesbian representations are family-oriented, celebrity-focused or (shudder), cutesy.”

VIDA is trying to be more inclusive of trans* and genderqueer writers, and is asking for help.

Everyone keeps explaining why adults are reading young adult books. Malinda Lo writes about sociology, media reception studies and why YA readers aren’t just in it for the nostalgia. 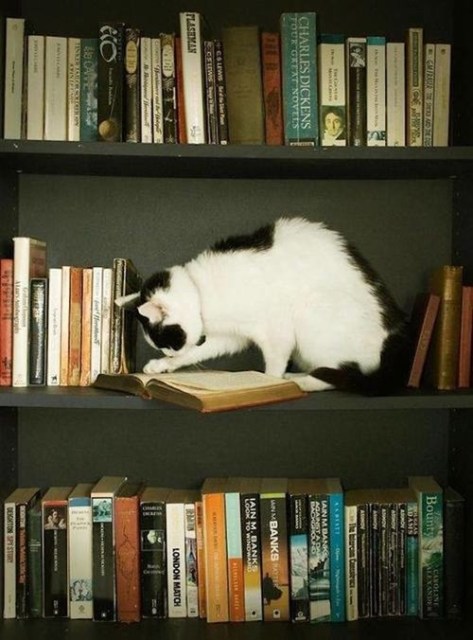 via the enchanted cove

Roxane Gay is currently blogging at the Nation about new work by writers of color. Though her first post discusses the numbers (which are grim), Gay focuses on critical engagement with the books themselves.

The “Netflix for books” has arrived, presumably because not enough people realize that “libraries,” magical places where you get books for free, exist. 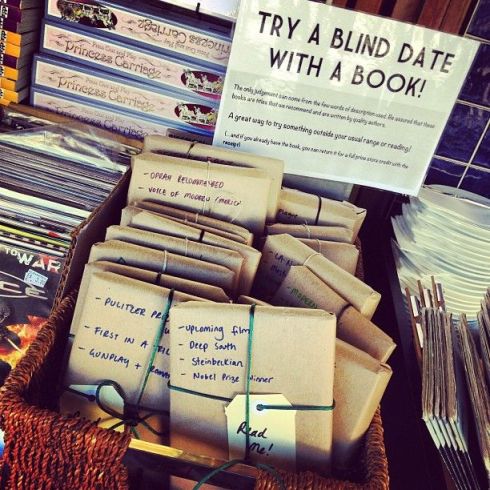 It’s weird being a researcher for the Oxford English Dictionary.

If you have some time this weekend, why not build a book scanner out of Legos?

You can become a slam poet in five steps.

A book-free public library has opened in Texas. The library has 10,000 ebooks for area residents to access instead.

Gloria Steinem has her own comic book.

The Emily Books Club at the Toast discussed Cassandra at the Wedding, by Dorothy Baker.

If you lie about reading classic novels like 62% British people, this guide can help you get better at it.

The Paris Review did an ask me anything, and editors answered questions about the slush pile, the problem with creative writing programs, whether or not they started as a CIA front, Nabokov and more. 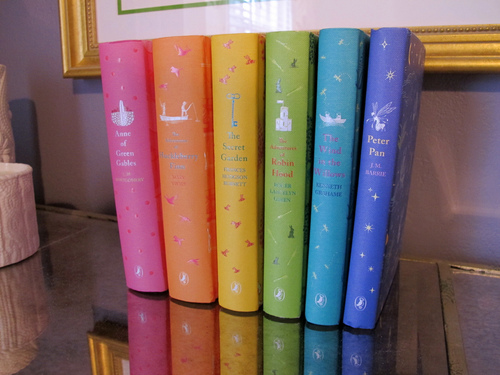 via books and cupcakes

Elissa Bassist interviewed Michelle Orange, author of the excellent collection of essays This is Running for Your Life, and calls her essays “tools against stupidity, apathy, and zombification.”

At the Rumpus, Catherine Brady reviewed Edwidge Danticat’s Claire of the Sea Light, calling it “intimate and moving.”

We are living in the golden age of internet newsletters. 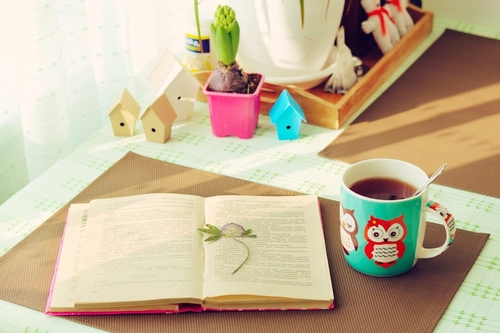 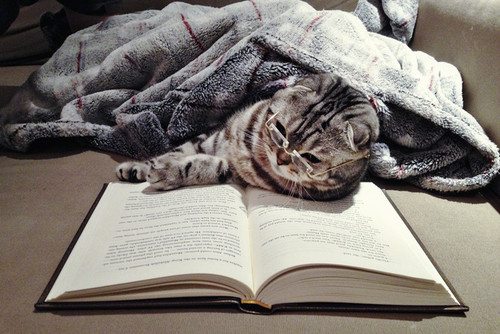 September 16–22, Brooklyn: The Brooklyn Book Festival runs this week, though most events are on the 22nd. See Racialicious’s picks, or visit the entire schedule.

September 19–22, New York: Filip Noterdaeme presents The Stein Shrine, a celebration of Gertrude Stein and the 80th anniversary of The Autobiography of Alice B. Toklas, in a basement project room in MoMA-PS1 (22–24 Jackson Avenue, Long Island City).

Riese: I’m still reading Quiet: The Power Of Introverts in a World That Can’t Stop Talking! That’s all. Just chipping away at it. Crystal and I are gonna talk about it in the Introvert Pride activity we’re doing at A-Camp!

Carolyn: Last week I read Battleborn, by Claire Vaye Watkins, which is a short story collection so good I don’t actually feel comfortable talking about it. I also read Penguin by Design: A Cover Story 1935-2005, because I’m rather obsessed with vintage Penguins and also book design, and because I will read almost anything Maria Popova recommends.

Carolyn has written 1046 articles for us.