“It went through several changes and late-night debates because at one point, there were two completely different views and I was like, ‘Listen, I don’t want lightning to strike me! I believe in the gospel and I’m not going there.’ And it was amazing because to have that conversation about salvation, peace and the search for the truth in a room of non-believers and believers, to me, that was saying God is active in a big way. And the place that it came to is surreal. We don’t touch on things that we have no right touching upon, but the inspiration and the soul and idea that out of your oppression, your darkness, your Judas, you can come into the marvelous light. So it’s about the inspiration and to never give up… We’ve created a new Jerusalem.” – Laurieann Gibson, Gaga’s co-director/choreographer

Thoughts/feelings? Have you started practicing the “Judas” dance yet? 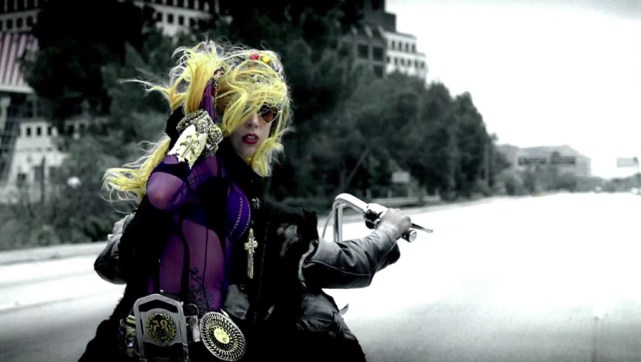 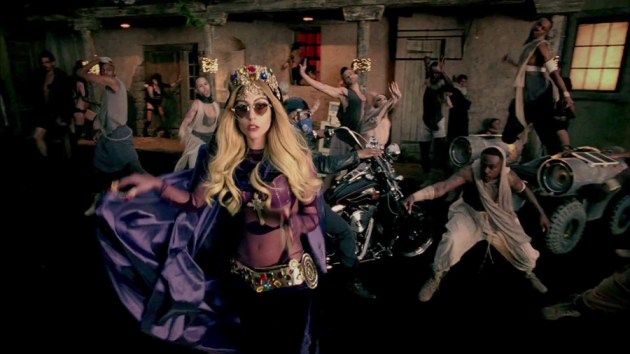 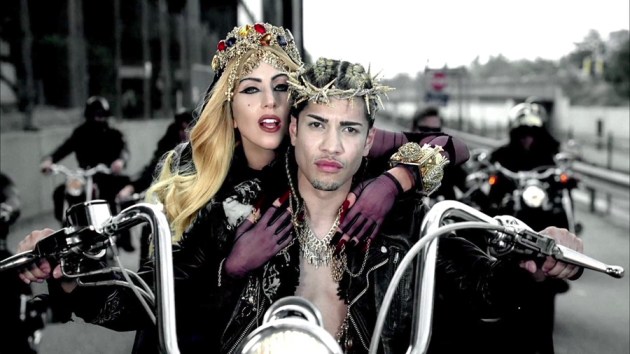 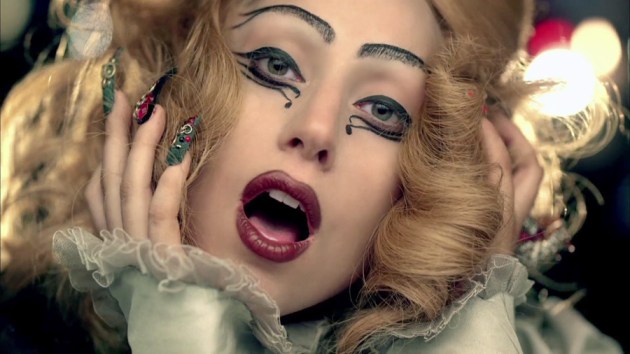 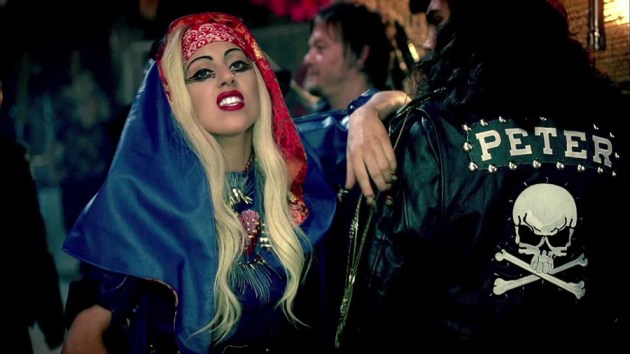 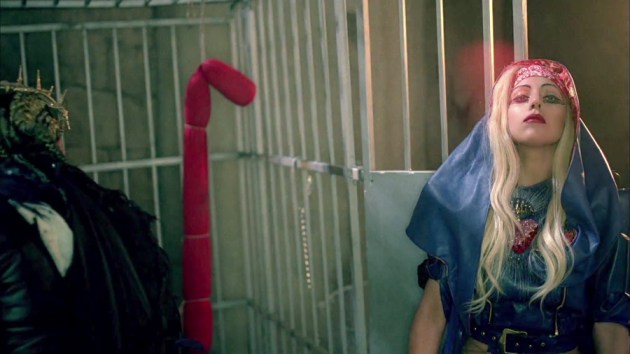 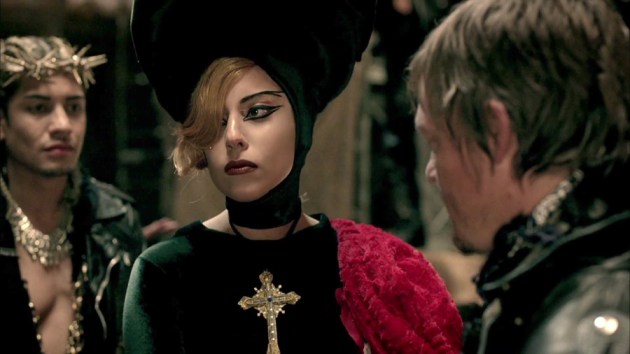 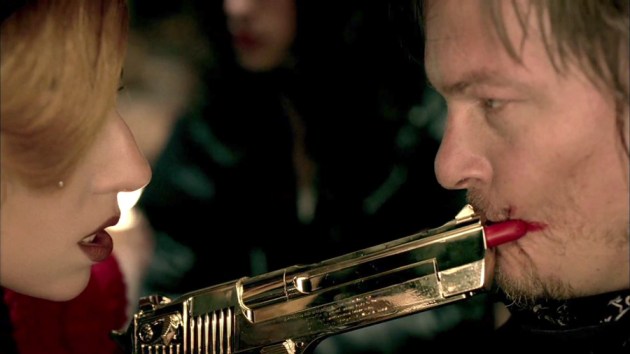 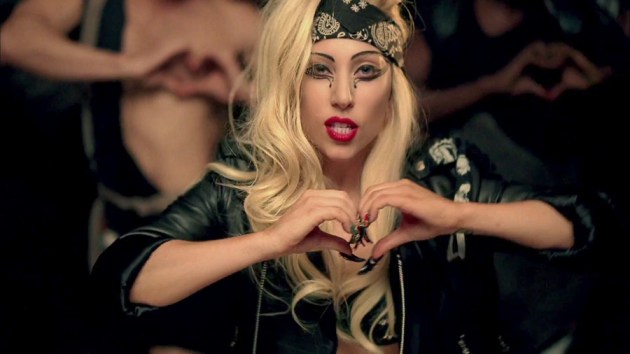 [If you would like our resident Lady Gaga music video expert to recap “Judas,” I suggest harassing her via formspring.]