Last week we talked about issuing marriage licenses to same-sex couples as civil disobedience in Pennsylvania and New Mexico. Today, there are further developments.

Commonwealth Court President Judge Dan Pellegrini  granted the Pennsylvania Department of Health’s petition to stop Montgomery County Register of Wills D. Bruce Hanes from issuing licenses to same-sex couples, which he’d been doing in violation of Pennsylvania’s 1996 marriage law that defines marriage as between a man and a woman. 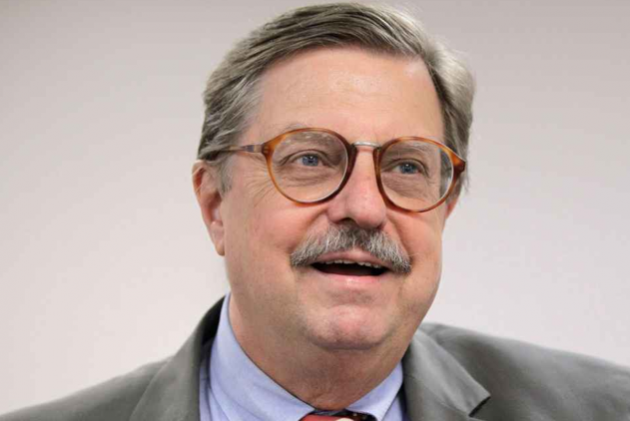 The opinion, though, doesn’t seem to weigh in on the constitutionality of barring same-sex couples from marriage – it instead focuses on whether one person has the right to decide what is constitutional and what isn’t. According to Judge Pellegrini, one cannot:

Hanes has issued 174 marriage licenses up to this point, with four more issued this past Wednesday. I can’t find any information on what will happen to those 174 licenses, but you can be sure I’m checking up on it. Judge Pellegrini said that deciding the legality of those licenses was not the issue before him. Robert Heim, the lawyer for some of the couples who obtained marriage licenses, states:

“The 32 couples that I represent are going to have to decide whether they also want to litigate it in the Commonwealth Court, since Judge Pellegrini virtually invited it.”

To be clear, this case is entirely unrelated to the case being brought by the ACLU to challenge the 1996 Marriage Law in federal court.