Time to update our  “cracking the coming out code” infographics! Yep, Johnny Weir is gay, duh — but our favorite Lady Gaga fan had been withholding official verification until now, in anticipation of the January 11th release of his book, Welcome to My World.

In an excerpt from the book published in the January 17th issue of People Magazine, Johnny said:

“With people killing themselves and being scared into the closet, I hope that even just one person can gain strength from my story.” 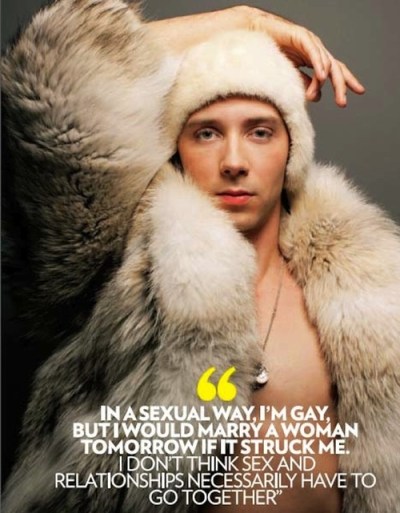 Weir also discusses the pressure he felt from gay web sites who “couldn’t figure out why I was such a jerk that I wouldn’t talk it.”

“A lot of the gays got downright angry about my silence. But pressure is the last thing that would make me want to ‘join’ a community.”

Remember when Jennifer Beals gushed about Johnny Weir during our interview? Love it. 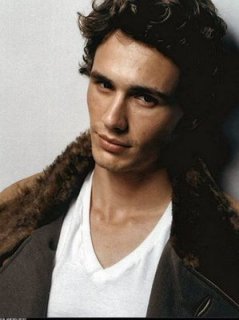 He addresses the constant questions about his sexuality, and the reason he chooses so many gay roles, in the current issue of Entertainment Weekly:

“It’s funny because the way that kind of stuff is talked about on blogs is so black-and-white…It’s all cut-and-dry identity politics. ‘Is he straight or is he gay?’ Or, ‘This is your third gay movie — come out already!’ And all based on, gay or straight, based on the idea that your object of affection decides your sexuality…

…There are lots of other reasons to be interested in gay characters than wanting myself to go out and have sex with guys. And there are also lots of other aspects about these characters that I’m interested in, in addition to their sexuality. So, in some ways it’s coincidental, in other ways it’s not. I mean, I’ve played a gay man who’s living in the ’60s and ’70s, a gay man who we depicted in the ‘50s, and one being in the ‘20s. And those were all periods when to be gay, at least being gay in public, was much more difficult. Part of what I’m interested in is how these people who were living anti-normative lifestyles contended with opposition. Or, you know what, maybe I’m just gay.”

Hey, why wasn’t he ever cast as Shane’s brother? 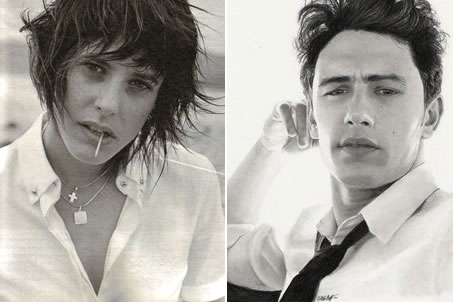 PS: He’s been dating his actress girlfriend Ahna O’Reilly since 2006.

The Gossip lead singer’s memoir From Coal to Diamonds has a cover but no release date yet. The memoir will explore her childhood in Arkansas, her experiences in becoming a music icon, a “lesbian diva,” trials with self-image, and self-love. She’s also tiding fans over with a still-untitled solo debut 4-song EP to be released later in January… listen to a preview.

She’s baaaack. Kinda. She made a surprise appearance singing “Someone to Watch Over Me” at the Plaza Hotel’s Oak Room in NYC last night and it was fucking lovely, per ushe.

The People’s Choice Awards were so gay last night. Queen Latifah hosted, Jane Lynch won and gave a shout out to her wife, and actress Pauley Perrette wore this NOH8 dress. 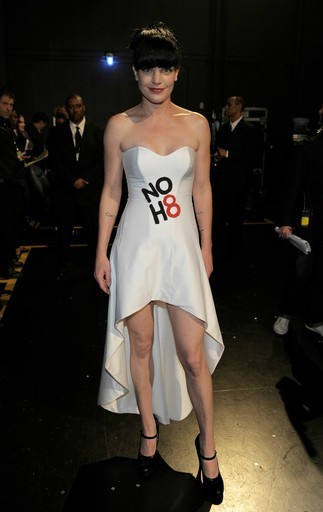