This month is the three year anniversary of this column, which seeks to highlight and celebrate comics by, for and about queer women. So, that means that it’s once again time for the Autostraddle Comic and Sequential Art Awards, the only comic award that focuses on feminist themes and queer women’s representation in comics. Starting last year, these awards are voted on by you, the fans and readers of these comics and these books, and we’re doing that again this year, but now there are even more categories for you to vote in! This way, even more comics and creators get the recognition they so rightfully deserve.

In order to choose this year’s nominees I surveyed those on the Autostraddle staff who read comics, and also got the opinions of many women and non-binary folks whose opinions on comics I respect and admire, including J.A. Micheline, Hazel Newlevant, Olivia Stephens, Al Rosenberg, Draven Katayama, Steenz Stewart, Juliet Kahn, Kat Overland and Rachel Stevens. All of these nominees were counted and then these shortlists were made based on who got the most nominations from both groups of voters. Each category — except for Favorite Cartoonist, Favorite Queer Character and Favorite Comic — was narrowed down to just five nominees. In those other three categories, there were ties in number of nominees. Now it’s up to you to chose the winners by casting your votes.

The stated goal of the Autostraddle Comic and Sequential Art Awards, also known as the ACSAs, is to recognize and celebrate webcomics, graphic zines, comic books, graphic novels and other forms of sequential art that come out each year between September 1st of the previous year and August 31st of that year that feature both excellence in the art form and excellence in representation for girls and women (especially queer girls and women) and feminist themes. Women have been a part of comics since the beginning, and now the number of women who both read and work in comics is bigger than ever before. We deserve to have our voices heard. The people who work hard to create these great stories for us also deserve recognition and celebration. They spend hours and days and weeks and months bringing us these comics. They sacrifice time and comfort and sometimes job opportunities in order to tell these kinds of stories. They’re bold and creative and deserve our love. So, here’s one way you can show them that love. However, as always, the best way to show these creators that you support them is to buy their comics or support them on patreon. Voting is open now and closes on Saturday, September 24th at Midnight Pacific Time. 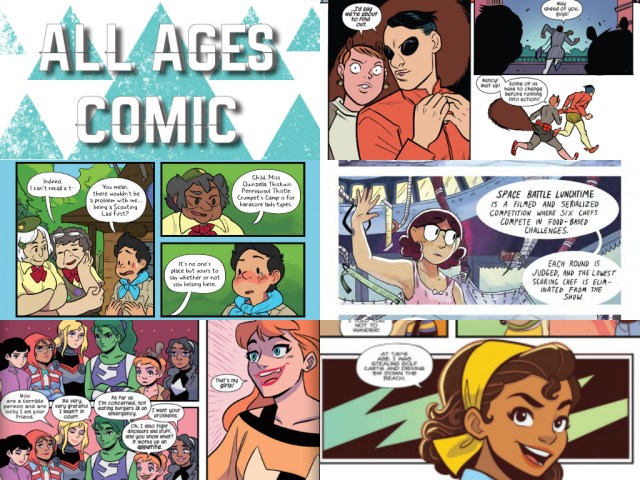 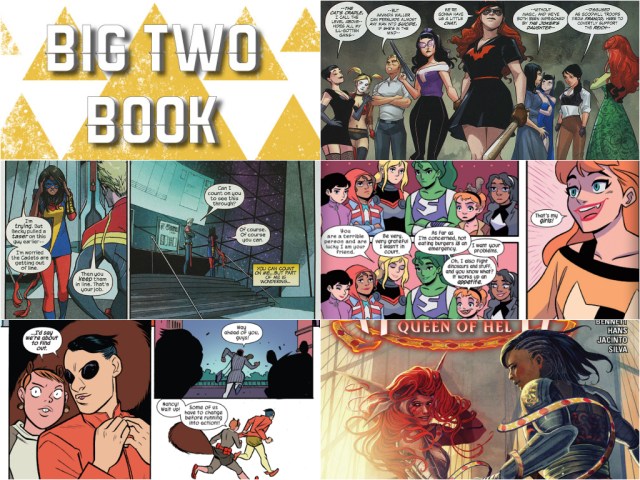 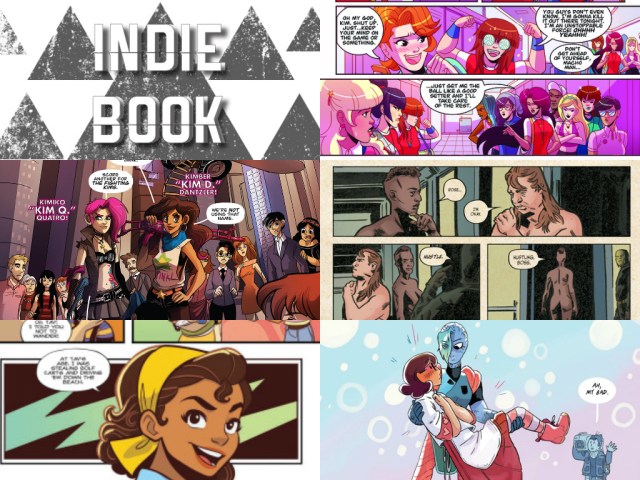 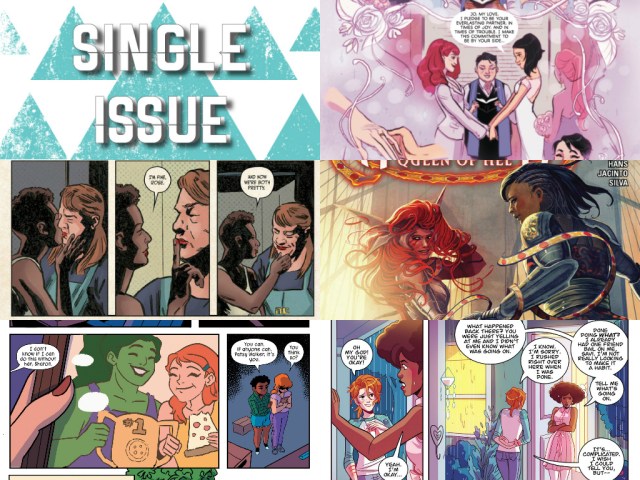 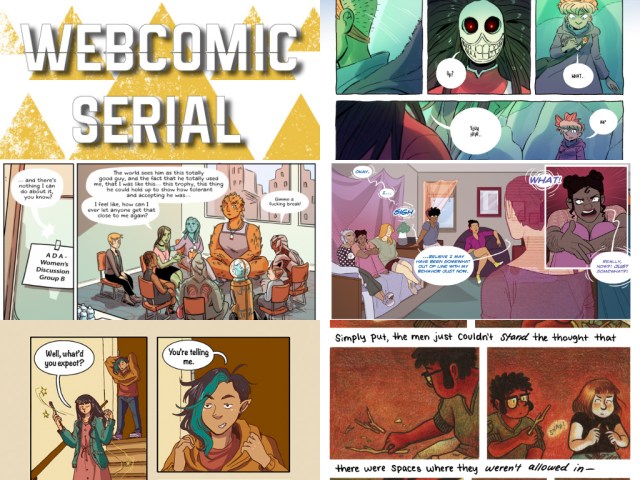 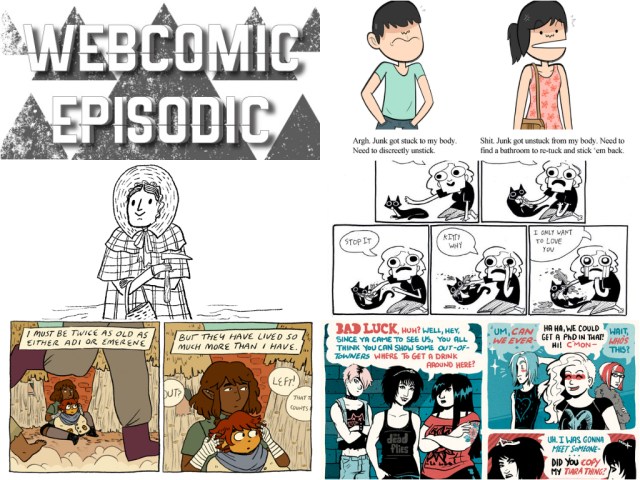 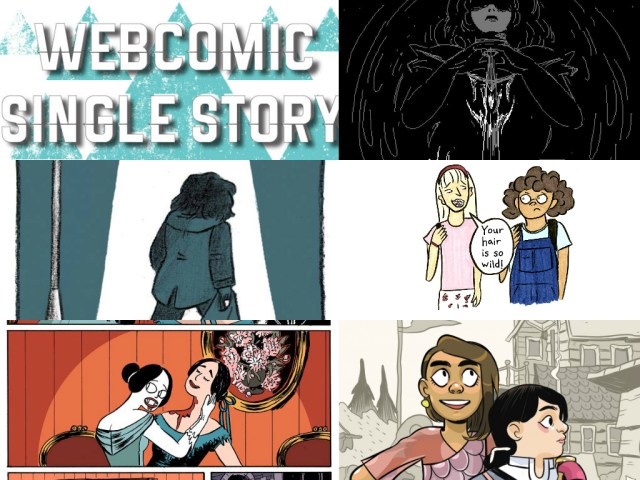 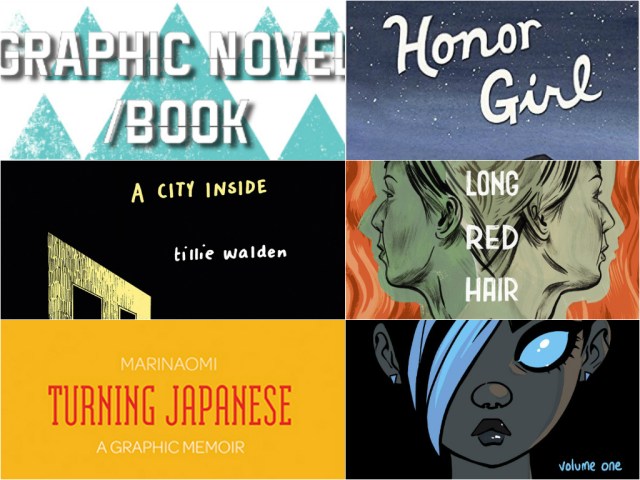 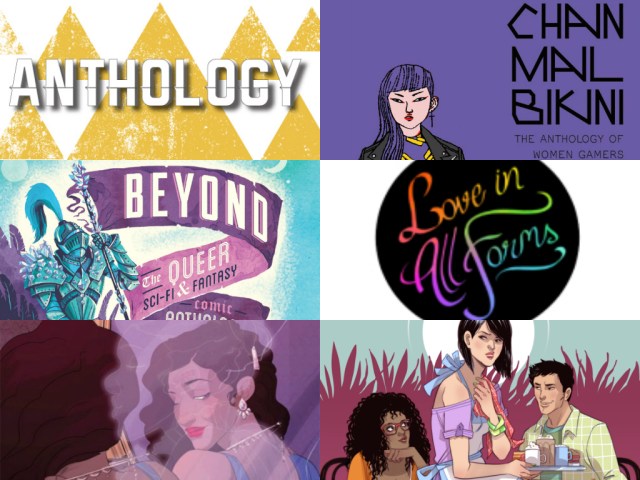 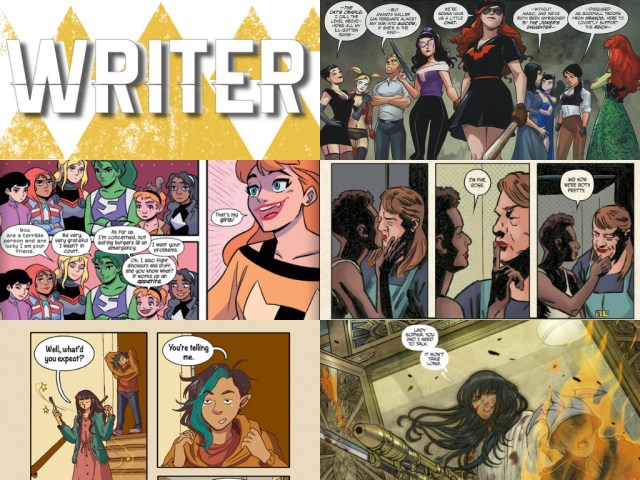 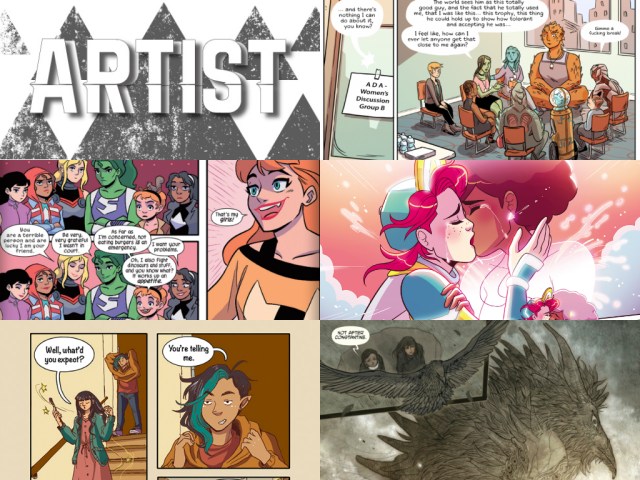 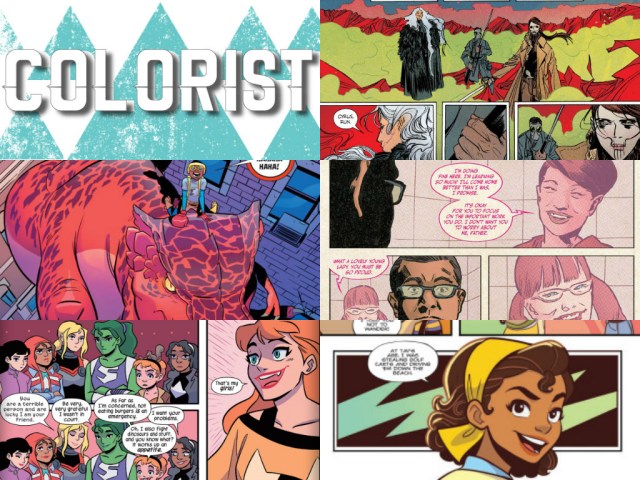 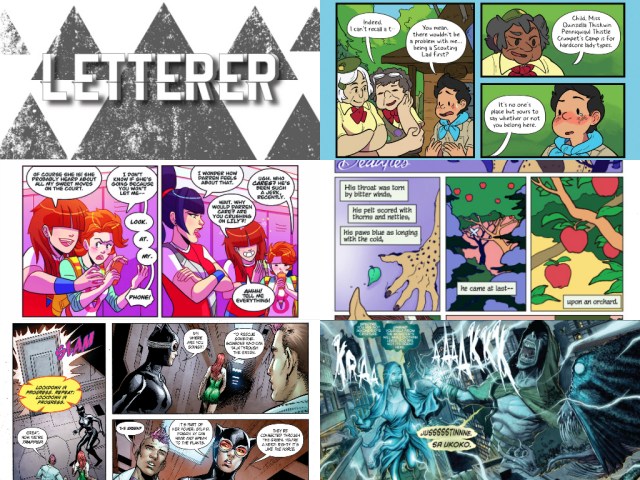 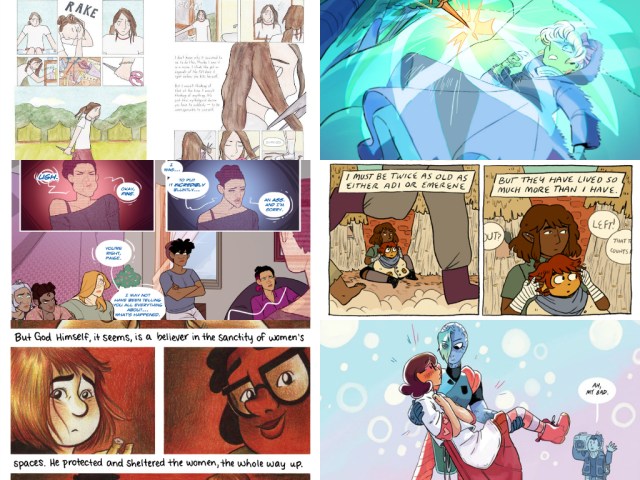 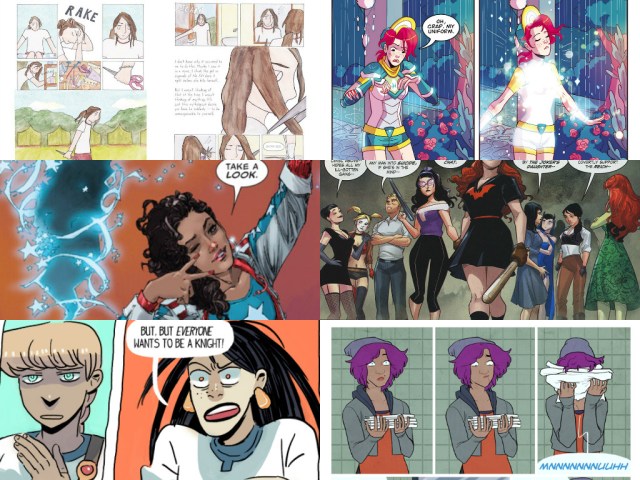 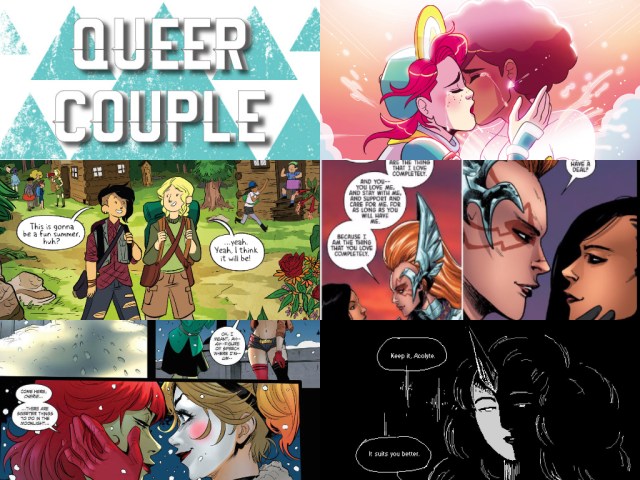 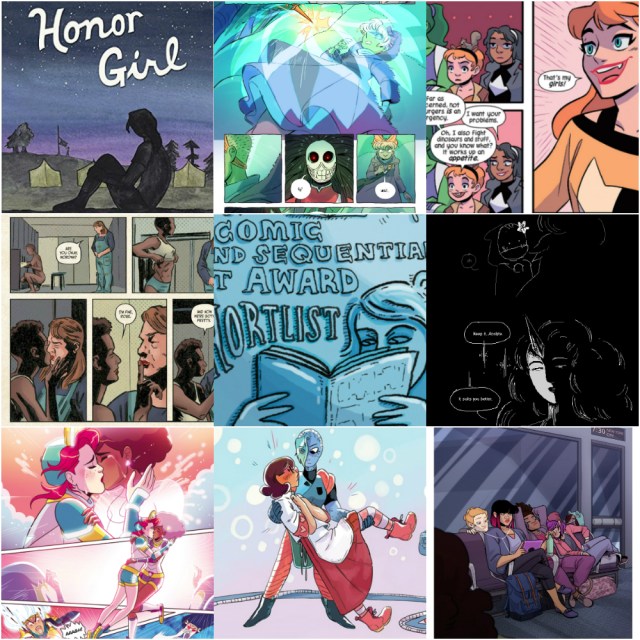 Once again, here’s the link to the survey where you can vote for your favorites.

Supergirl: Who is Superwoman? TP

All New All Different Avengers #14

Color Your Own Women of Power TP

Princess Princess Ever After HC