The small and far-away land of Australia is home to many talented artists who you probably haven’t heard of yet, but may soon – like right now! Here’s a new segment about the people and things that Australians like, that I think the rest of the world would like too.

Many Australians like musicians who are a little different, a little quirky. We tend to pass over glossy-looking and sounding pop artists in favour of those who have unique styles and/or alternative hairdos and who sound not overly similar to anyone else on the radio at that given time. There’s Sia, Sarah Blasko, The Grates, Missy Higgins and Empire of the Sun, to name a few. As a nation we’re fiercely supportive of homegrown indie artists as they claw their way to the top of mount mainstream- at least until they get there, at which point we’ve been known to turn on them like rabid dogs.

I want to introduce you to a recent recipient of Australia’s adoration, Washington. 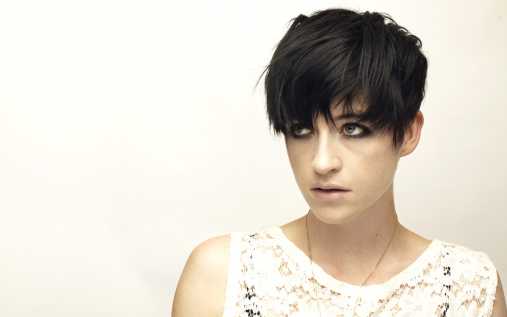 Megan Washington is an Australian singer-songwriter who has enjoyed significant success via a killer debut album, I Believe You Liar, a couple of radio hits and the titles of Best Female Artist and Breakthrough Artist at the 2010 ARIA music awards. For many months it was near-impossible for Australians to listen to the radio, read a blog or watch the TV without being reminded that Washington had reached National Treasure status. However not many of us were complaining, ’cause everything Washington does is fun to listen to and look at. For example:

This is not the first time I’ve told you about Washington. But last year, when I suggested that you ‘get into’ her record, I didn’t realize that it hadn’t actually been released outside of Australia. Well that’s changed now! As of this week you can pick the album up at Amazon.com and other music retailers.

Join A+
Related:Australiait's hot in australia