Hey y’all! While some of us have yet to even lay eyes on an iPad in the wild, we’re lucky to have friends who are way cooler than us! Our fellow geek, John Moon of the decidedly lovely dreamscape Achtung Baby! Lets us live vicariously through his new iPad, and for that we salute him. If you’ve missed all the hubbub so far, catch up on the iPad here.
+ 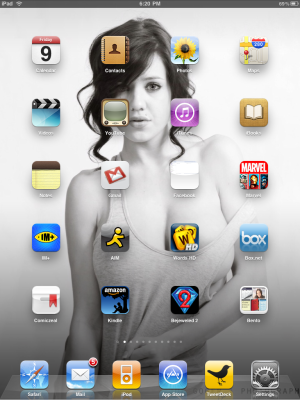 First of all, the iPad is absolutely magnetic in public. It’s like having an absurd little dog with a mini-sweater that everyone wants to pet.  I went to a cafe and throngs of strangers kept throwing themselves at me. If you’re starved for attention, I’d suggest buying one now while people are still flipping their shit over it. Most people haven’t laid eyes an iPad yet, so you’ll look both elite and cutting edge.

The iPad feels better than I expected. It’s the perfect size for reading and all of the apps really make the shape and size shine. I think years of R&D are paying off. Sometimes I go for hours without turning my computer on- I just can’t put it down. Particularly because I can glide between web browsing, Twitter and email, my holy trinity of online compulsions. I got used to the typing in a few hours. It’s surprisingly smooth and natural. I fantasize about the day touch-based keyboards become a feature in desks. I’m futuristic like that. The speed is impressive- most things are instantaneous so far. On the first day of playing with the iPad I spent more money on itunes ($30) than ever before. I’m up to my 10th page of apps. And I haven’t even gotten Plants vs. Zombies HD yet! So I’ll share what app wisdom I’ve accumulated thus far.

+
+ ComicZeal: I can transfer my collection of comics over to the iPad wirelessly.

+ Marvel Comics: Well done Marvel. It comes with Free comics to boot! Where you at DC? 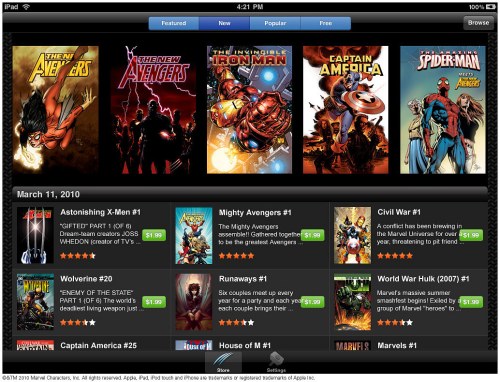 + Tweetdeck: It is a thing of beauty on the iPad

+ Words with Friends HD: This Scrabble spin-off naturally lends itself to the iPad’s board game friendly format.

+ Pocket Legends: This one’s out of left field. It’s a impressive free MMO (massively multiplayer online game) with great graphics! Dare I saw Blizzard is foolish for not making a baby World of Warcraft for the iPad from the get-go. 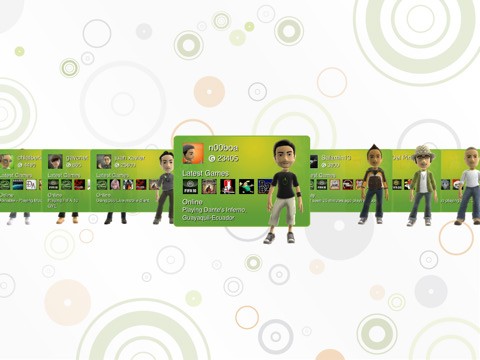 + 360 Live: A hybrid gaming/social networking app. It lets you check which friends are on Xbox Live, message them and look at their achievements.

+ NPR: The way you can queue up stories to create a playlist? Sublime.

+ ABC Player for the iPad: It elegantly streams full episodes. Because who doesn’t need to brush up on their Lost lore? Liars, that’s who.

iPad Apps on my Wishlist:

+
Some of these exist in the iTunes store, but I wish they were all native and redesigned specifically for the iPad format.

+ It bloggles my mind that there’s no native Facebook and Digg app! 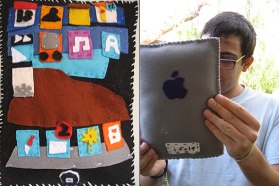 + Jim Lee draws comics on the iPad. And they look good!

+ This Alice in Wonderland iPad book is more mind-expanding than taking a few hits of acid and going to the IMAX showing.

+ Don’t be too jealous. There’s always the iFelt if you’d rather ease into the experience.

+ Cats are apparently in their element with the thing. 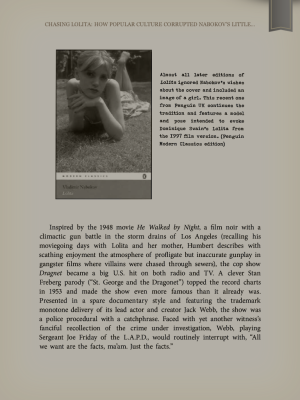 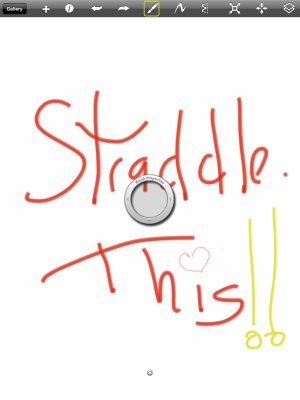 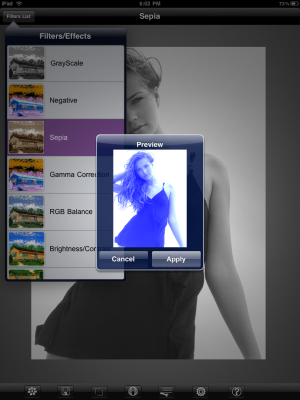 + And of course we’re all dying to know how Autostraddle looks on the iPad. Right? 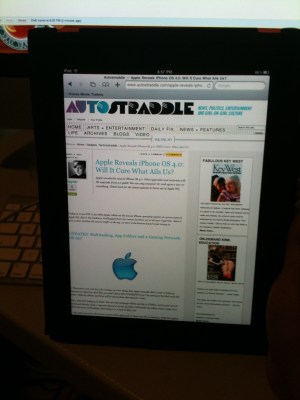