The first Christmas I really remember was in 2003, my family and I travelled to our village in Benin City where we spent the holidays with members of our extended family. On Christmas morning, I joined my mum at the back of the house where she made a large pot of jollof rice for our family and anybody who stopped by. It was a nice gesture but I hated having to serve the guests and having to perform excitement when someone said they knew me when I was a baby. My siblings and I spent the rest of the holidays eating large meals, party hopping with our cousins, and throwing bangers at night. These events became a tradition for every Christmas until I turned 20 and had to leave home.

At 20, I dropped out of school. It was a confusing period in my life because as much as I knew I wanted something else out of life, I didn’t know exactly what it was. I had just started dating my first girlfriend, and most of my friendships began to wane as I grew more into myself. I was moving away from the conformity I was expected to embody as a young Nigerian woman — I was someone who wasn’t interested in hair, makeup, and anything else that was supposed to make a woman more appealing to men. When I told my parents I wanted to leave Benin, they assumed I was ashamed because I had dropped out but it was more than that. I was also jealous of the people around me who seemed to have it figured out. People who were done with school and were dating people they imagined they could get married to — for them life had a single and predictable path. I used to imagine the same life for myself but things were different now. I needed a new start and I chose the city of Ilorin. On the morning I left, my mum cried as she dropped me off, I hugged her tight and we both knew I would never be coming back.

Being alone in a city where I knew no one was easy at first, but holidays came with shades of loneliness I had only ever read about. Fast forward to Christmas in particular and the loneliness is intensified. Ilorin had no Christmas spirit, It’s a predominantly Muslim city and so there were no decorations or celebrations around my home — save for the catholic church I passed on my way to town. Christmas day was often cold and for most of it I was alone, but I knew it was better than going home. 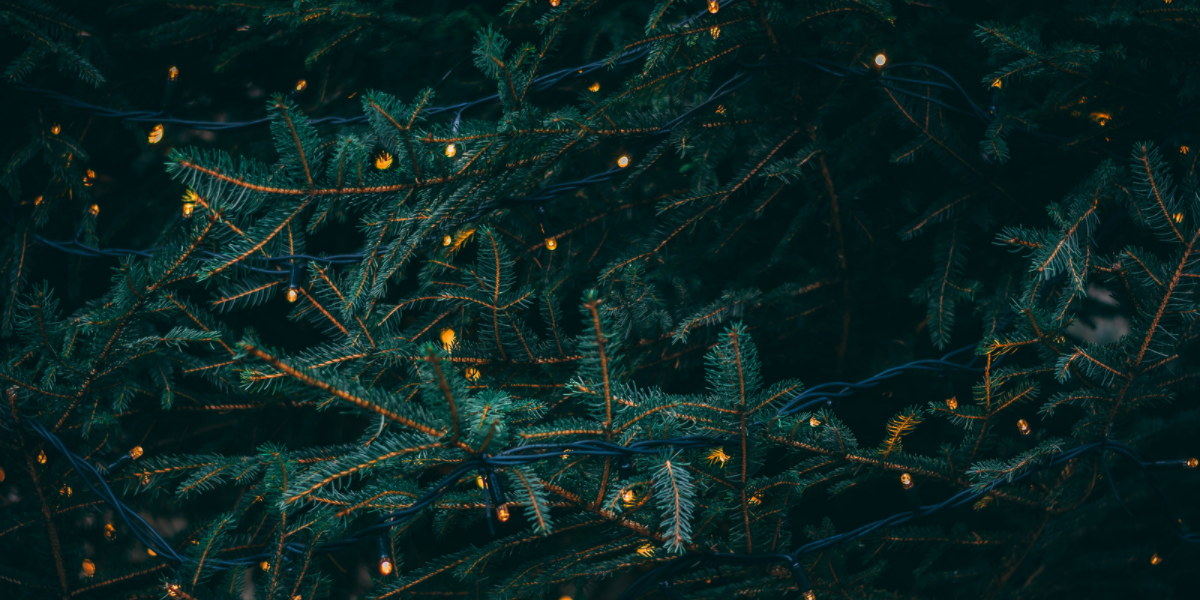 The more I grew into my queerness, going home for the holidays went further into the back of my mind. Loneliness tasted better than that sour feeling in your throat knowing you were failing everyone’s expectations. Being a queer person in Nigeria means living through a series of disappointing people. Just by being queer, you fall short of their standards. For those of us who are not out to our families, spending holidays with them requires a performance. You have to be the perfect child so your parents can humble brag about you to their relatives, who were also doing the same thing. I was unwilling to put on such a show, so spending Christmas alone was my norm for the past 3 years — and then came 2020.

2020 was the year of my first queer Christmas. On Christmas morning, my lover and I joined four friends at an Airbnb where we stayed until January. Six of us lived in that three-bedroom apartment for two weeks, binging queer movies and cartoons, and falling asleep on the couch listening to someone’s playlist on repeat. We all chipped in to make it special; one of us made sure the house was always stocked with drinks and snacks, my friend T loves cooking so they kept our mouths and bellies full, and my lover and I had a cake made and sent to the house to celebrate our queer friendship. I’d never imagined that I would be able to have a queer Christmas. I had no idea what it would look like here in Nigeria, where anyone could inflict violence on a queer person and everyone around would agree that it’s completely okay. But in this house, in these rooms, for just a few weeks — the air was soft and I was safe. I wasn’t alone and it felt like I had my family with me.

The day after Christmas, we went to Lekki Conservation Centre, where we climbed the canopy walkway and took pictures of each other. We came back to the house to have a game night where we played conce-conce (but gayer), and then ended nights watching a badly acted, ambitious Nollywood film — all while pretending not to notice that folks snuck off to hook up in some of the rooms. From time to time, I would look around the room as if to remind myself that this was actually happening. It’s one of the few times being an adult and being responsible for yourself, made sense. I wanted to pause the moment and stay in it forever. It was communion like I remembered Christmas to be but without the painful performance. Being queer in Nigeria and resisting the performance can mean accepting loneliness, but this Christmas with this queer family reminded me that multiple possibilities exist even in the darkest of places.

As we left the apartment a lot of things changed, It was like leaving a safety bubble. In the months that followed there was some loss, one friend moved to the UK, and my lover and I broke up. When I look at pictures from last Christmas, I have mixed feelings. I am happy I got to experience the love I did but I am sad that it’s a thing of the past. I know now that losing is an intricate part of living so I’m learning to bask in the moments that bring me joy. Things aren’t the way they were last year and I am not sure how my holidays are going to go — but I am forever grateful for last year’s queer Nigerian Christmas.

Mariam has written 1 article for us.