Happy Holidays! I hope you all are spending your money responsibly but since you’re not we have a surprise for you. We care about you so much that we compiled a list of gifts for you and those people you love/tolerate for the most part.

Here in the TV department, (no one calls it that) we have a few things that will enhance your viewing experience. Often when lounging in a supine position you probably think, “Wow. I wish I could watch TV like this.” But since you don’t have a tv on the ceiling this isn’t possible. I bet you try to position your laptop so you can watch on your back but often it falls near your face. This is bad. Since we can’t fix all of your problems, instead we have some ideas to make your entire television experience more pleasurable that don’t include having sex during. 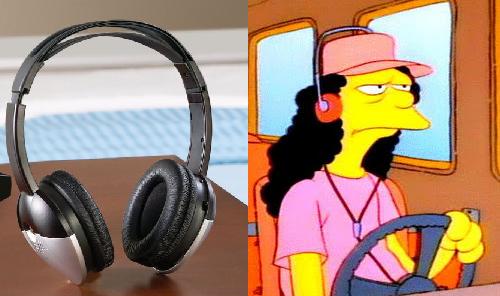 "That is flagrant false advertising."

"I'm a simple man. I like pretty dark-haired women and breakfast food." 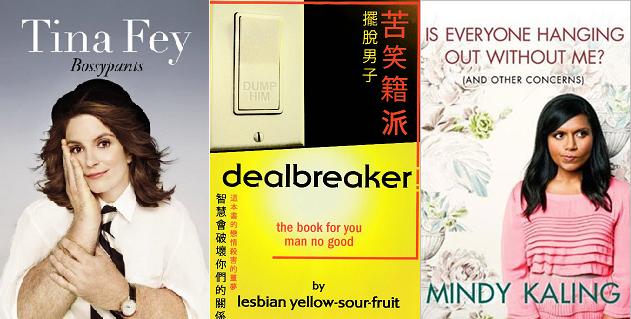 Dealbreaker should be a real book

Endorsed by Doctor Who 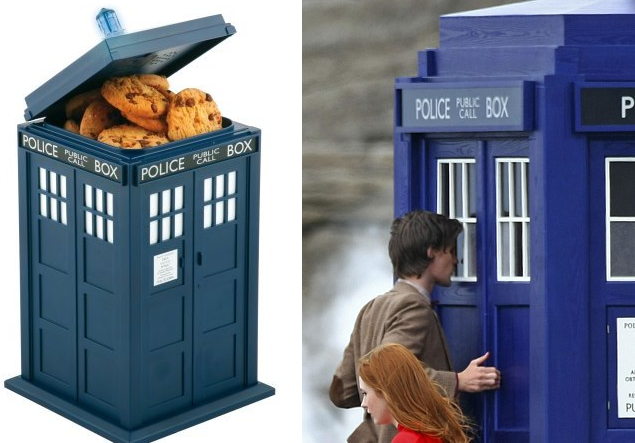 "Ah, that friend of your mother's. He does like his snacks, doesn't he?"

Troy and Abed in the Morning Mug

"You know they're doing a fake morning show?"

"What most people don't know is that NBC is still a network." 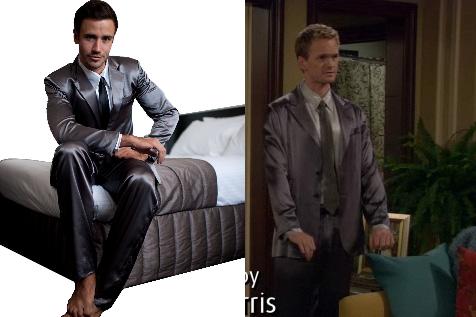 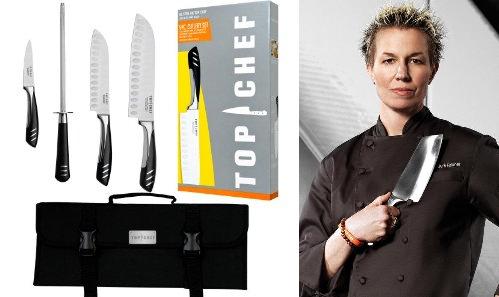 "Please pack your knives and go."

"Is Charades off the table?"