New York City Department of Education has implemented new guidelines for schools to support transgender students. With 1.1 million students, NYC is the largest public school system in the country, and has a lot of influence setting standards for how other big school systems and states support trans* students. “They’re taking a step in the right direction,” said Octavia Lewis, educational specialist of transgender programming at the Hetrick-Martin Institute, “hopefully this will set things in place for other school districts, and serve as a model for going towards inclusiveness.” 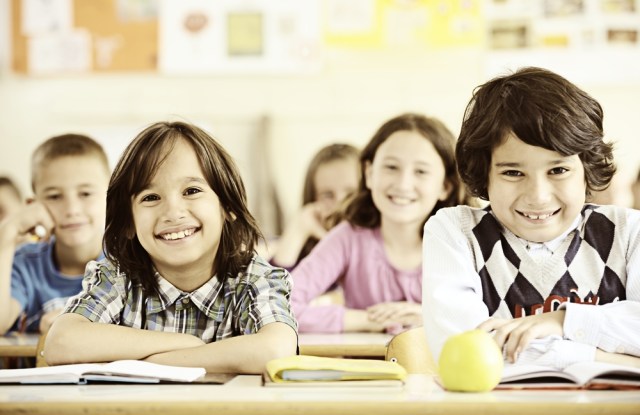 We are grinning and adorable and respect everyone’s preferred pronouns! via Shutterstock

The guidelines are expansive and flexible to adapt to the needs of the student, school and family. Still, there are limitations on these guidelines, which need resources in order to be implemented well. The Department of Education writes,

“These guidelines are intended to help schools ensure a safe learning environment free of discrimination and harassment, and to promote the educational and social integration of transgender students.  They do not anticipate every situation that may occur and the needs of each student must be assessed on a case-by-case basis.  Every student and school is unique and building administrators should discuss these issues with students and their families and draw on the experiences and expertise of their colleagues as well as external resources where appropriate.”

The guidelines assert that students have the right to be identified in school by the names and pronouns they identify with, without requiring a legal name or gender marker change. They also establish privacy and confidentiality for trans* students and allow students to decide whether or not they want to be open about their trans* identities with their peers. The guidelines affirm students’ rights to participate in sports and physical education and to use the locker rooms and restrooms that correspond to their gender identity. Lewis noted,

“it allows students to be addressed how they identify, because you have some people who are gender non-conforming… some students do not conform to the binary of male and female, it creates a third space for those who do not follow the binary.”

The report meticulously avoided using language that reaffirmed a gender binary, except in contexts where it referred to how schools should work with trans* students within the existing infrastructure of the school. S. Leigh Thompson, Executive Director and Co-founder of the Forum Project, pointed out,

“some of the things that are going to be issues for some time in New York City public schools are things like gender-segregated spaces like bathrooms or locker rooms, which are already rooted in the idea of a gender binary. Men go in one room, woman in another, and there’s not really room for anyone to do but identify with one of those categories, which is challenging for a lot of young people whose gender identity may not necessarily be something that’s rock solid or completely formed.” 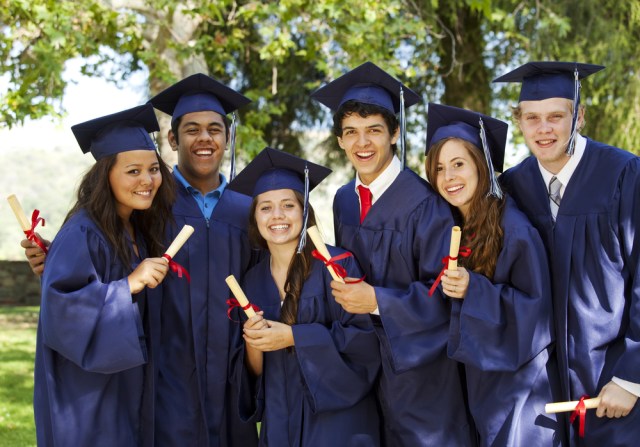 Needless to say, the fact that these guidelines exist at all is a huge step in the right direction and one many could’ve never dreamed possible even five or ten years ago. There are some places where the guidelines struggle, though — there is room within the guidelines for schools to accommodate students that do not identify explicitly as male or female, but because of the pieces that inevitably involve gendered infrastructure, the guidelines are scattered with language like “the gender identity that is consistently asserted at school,” which could contribute to an expectation that trans* students need to pick a gender, stick with the gender and abide by stereotypes associated with that gender, rather than being able to express their gender however they feel most comfortable. It also may encourage educators to label students who don’t conform to gender norms as trans* even if they don’t identify that way. The guidelines need to be more explicit in asserting that students will have a wide spectrum of gender presentations and that each is valid and worthy of inclusion.

The guidelines also fall short in their assumption that parents and students will be on the same page about the student’s needs in school. Most of the guidelines assume that students’ parents are fully supportive of their children’s gender identity, only mentioning the possibility that students might not want their parents to know about their being trans* in a short paragraph. While schools are required to involve parents in decisions made about their children in school, these guidelines could be reframed to put student experience at the center and to encourage the school to work with the student to determine the best way to involve the parents. If, in the implementation of these guidelines, schools become too quick to reach out to parents, more trans* youth may be at risk of being mistreated, abused or kicked out of their homes, an already widespread issue for queer and trans* youth. 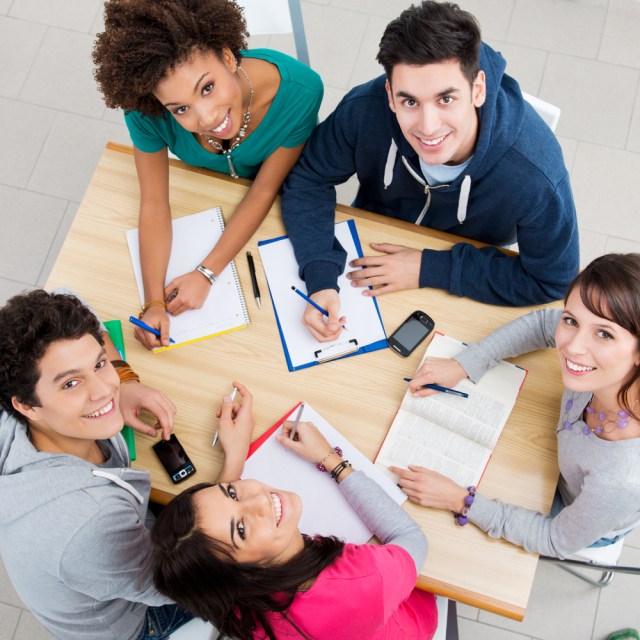 Just hangin’ out, talking about our awesome trans* history class. via Shutterstock

The next step for these guidelines is for schools to be supported in their implementation because many educators, students, administrators and parents are unfamiliar with trans* issues and because so many of the guidelines are on a case-by-case basis. There are a variety of resources for parents, educators and students on the guidelines page, but supporting trans* students requires more than just reading some web pages. Experiences vary across communities, schools and families. Going case by case is great because trans* students’ experiences vary widely, but educators need training to understand the nuances of different students’ experiences and needs with regards to their gender identity. If they don’t, the open-endedness of these regulations could end up resulting in unsafe situations for students. Thompson said,

Administrators and educators may also be biased by their own prejudices, which could lead them to follow these regulations in ways that are marginalizing or stigmatizing for students. The City Department of Education did not offer any further clarification on what sort of support or training schools would have in implementing these guidelines.

Overall, these guidelines lay out an incredibly important framework for supporting and affirming trans* students’ rights in New York City, and the fact that they exist means that now they have the potential to shift and grow as they are put into action.