Everything is awesome! A Golden Girls super fan — and aren’t we all? — has created a Lego set that features Blanche, Dorothy, Rose and Sophia (and sometimes Stan) in their Miami home! And the set has been accepted by Lego into their Ideas program, which means if 10,000 people vote for it, there’s a very real chance it will go into production! (I know that was a lot of exclamation points, but was it really enough?)

“Except for the fact that I’ve only made love in one position, I’ve led a very full life.” – Sophia Petrillo 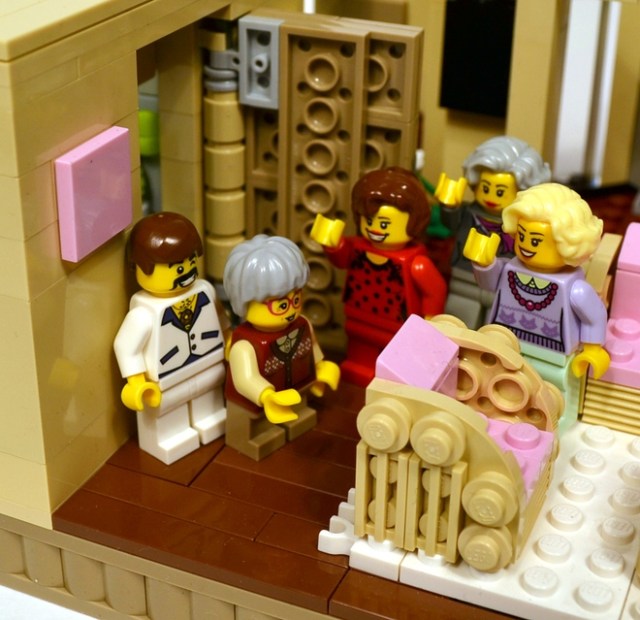 “Why do blessings wear disguises? If I were a blessing, I’d run around naked.” – Sophia Petrillo

“Frankly, I’d rather live with a lesbian than a cat. Unless the lesbian sheds, then I don’t know.” – Sophia Petrillo 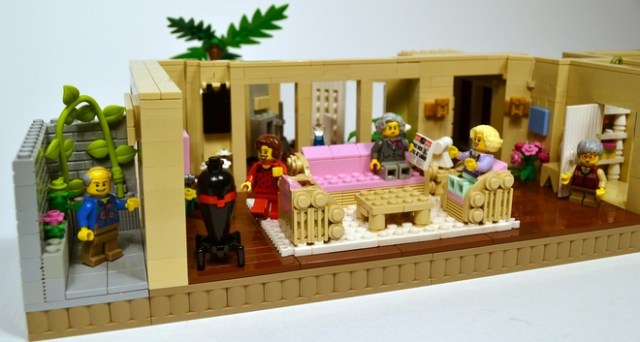 “Oh, sorry, sweetheart, I just tend to get a little upset when people RUIN MY LIFE.” – Sophia Petrillo 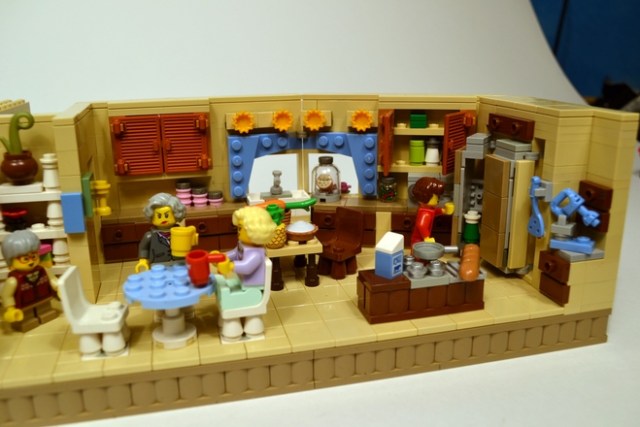 “May you put your dentures in upside down and chew your head off!” – Sophia Petrillo

“People waste their energy pondering whether the glass is half full or half empty. Me? I just drink whatever’s in the glass.” – Sophia Petrillo

Just look at them! Dorothy’s smirk! Blanche’s make-up! Sophia has the short legs like what Lego uses for Ewoks! Rose’s platinum blonde hair! It’s just all so very real and true and perfect and exactly what we need in our lives! 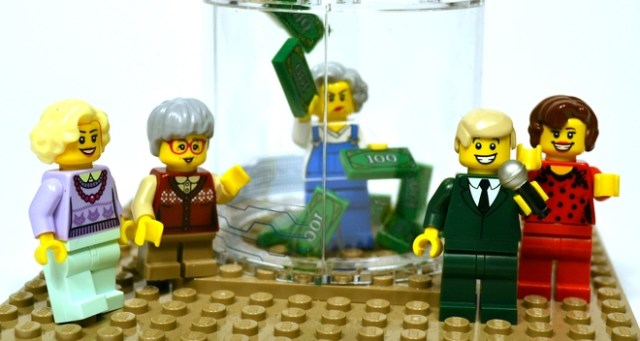 “You’re old, you sag, you get over it.” – Sophia Petrillo

In the wise words of Lego Batman, don’t be so disappointing on so many levels. Make this dream a reality.