When I was a kid, I’d make fake “programs” for film adaptations (yes I know programs are just for plays but I had a very active imagination) of my favorite novels for fun, because I was obviously very cool. It was an art project of sorts but the real joy in the process was not the cutting, pasting, and truly deranged adventures in hand-drawn fonts — but the casting. I just wanted to see my favorite actors (e.g., Whoopi Goldberg, John Candy, Sarah Polley, the cast of The Mickey Mouse Club) bring my most beloved stories (e.g., Dicey’s Song, Pippi Longstocking, Tales of a Fourth Grade Nothing, M.V. Sexton Speaking) to life!

Looking at the cast for HBO Max’s upcoming docuseries “Equal” felt like seeing the natural progression of that deep early childhood work spread upon the stories that most enchant me now. In four parts, the program aims to cover several major milestones in LGBTQ Civil Rights history, blending archival footage with scripted drama. But the cast — my friends, the cast! We couldn’t have cut-and-pasted it better ourselves.

This is like fantasy football for LGBT history nerds!!

Episode One, set in the 1940s and 1950s, focuses mainly on cis white lesbian and gay activists: the early days of the Mattachine Society, the Daughters of Bilitis, seminal lesbian magazine The Ladder and rampant FBI investigations into gay persons in the United States. Shannon Purser and Heather Matarazzo play Del Martin and Phyllis Lyon, founders of the Daughters of Bilitis and The Ladder. Sara Gilbert plays J.M from Cleveland, an anonymous reader of The Ladder who found community in its pages. Anne Ramsey plays an FBI agent. Anthony Rapp plays Harry Hay and Cheyenne Jackson is Dale Jennings, both early activists who were on the ground floor of The Mattachine Society’s founding. 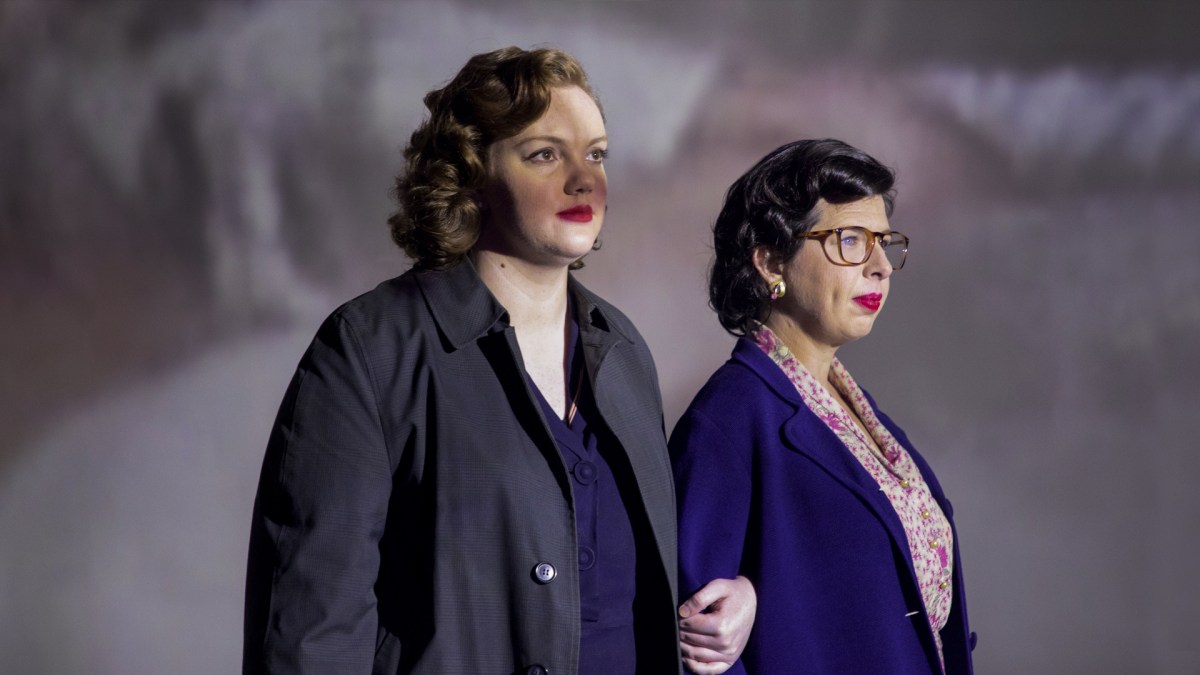 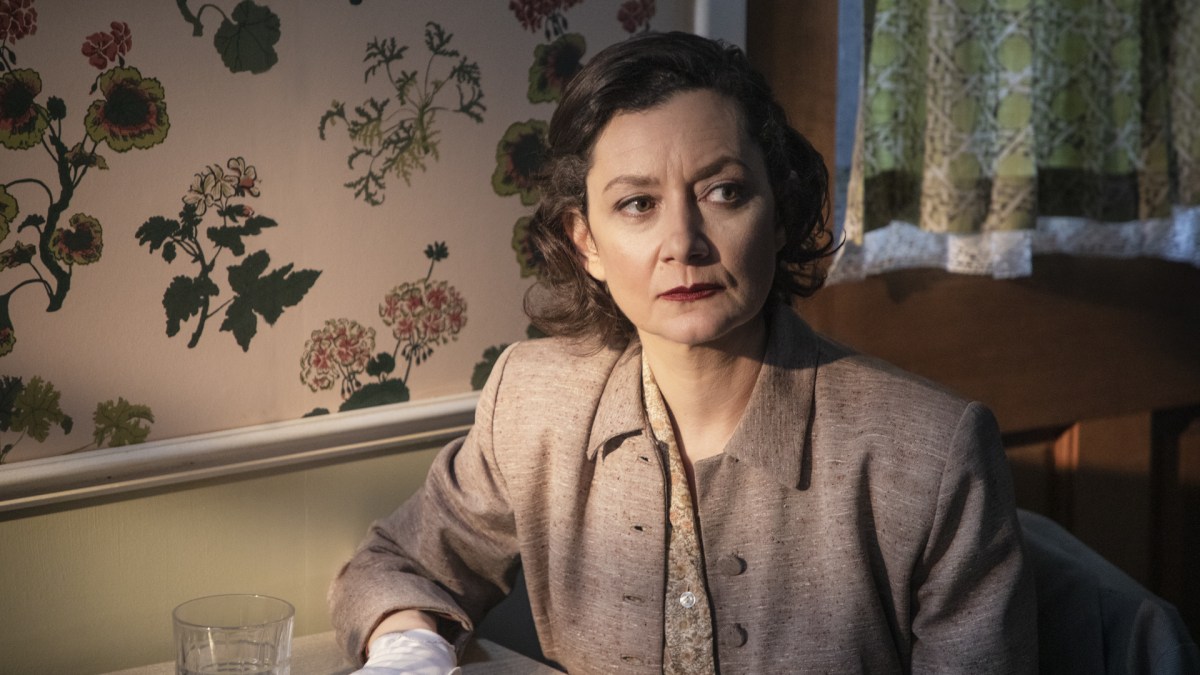 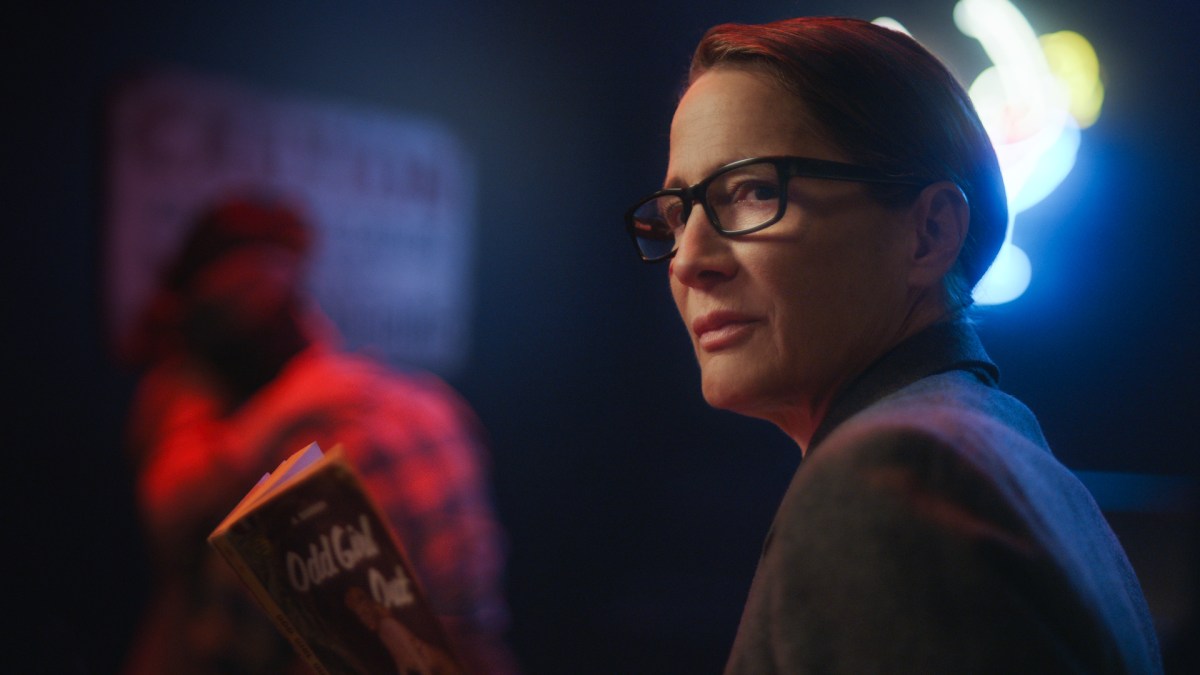 Episode Two focuses on trans stories in the 1950s-1960s. We are introduced to Lucy Hicks (Alexandra Grey), a socialite and prohibition-era entrepreneur and one of the first known Black transgender people in U.S. history; as well as Jack Starr (Theo Germaine), a “prominent local outcast” and “enigmatic early figure who pushed the boundaries of gender expression” in turn-of-the-century Montana. Jamie Clayton will be bringing the story of glamorous entertainer and author Christine Jorgensen, the “world’s first transgender celebrity” who became internationally known for undergoing gender confirmation surgery, to life. Isis King plays Alexis, a composite character who was involved in the Compton’s Cafeteria Riot in 1966. 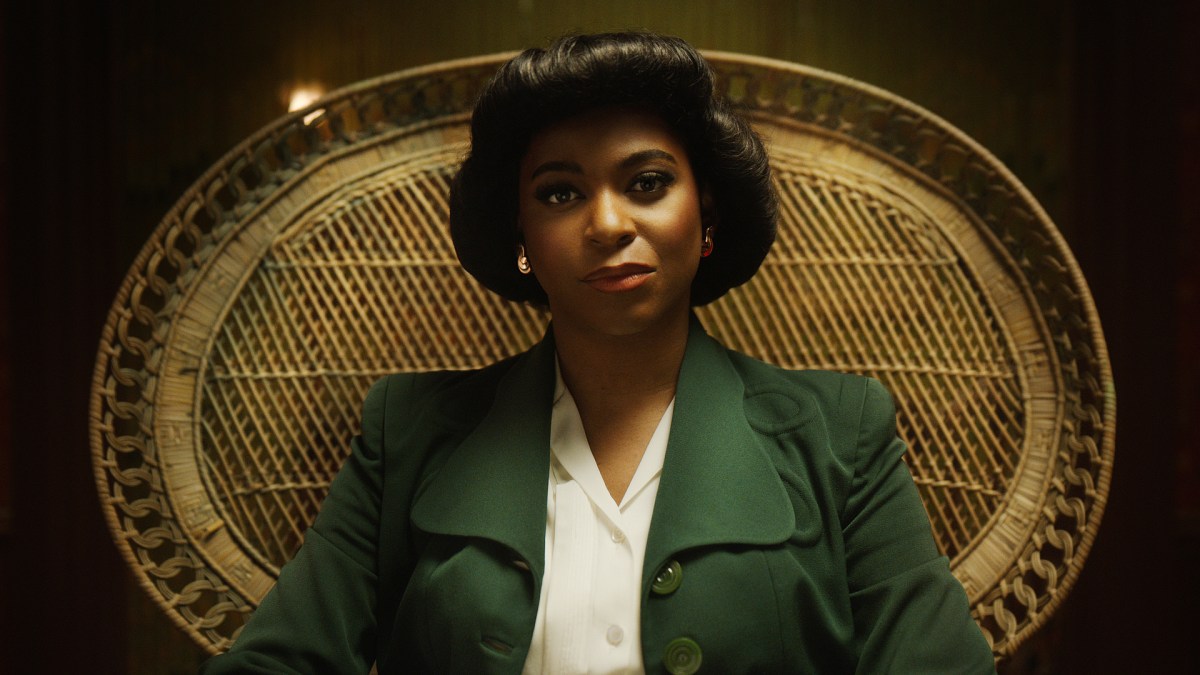 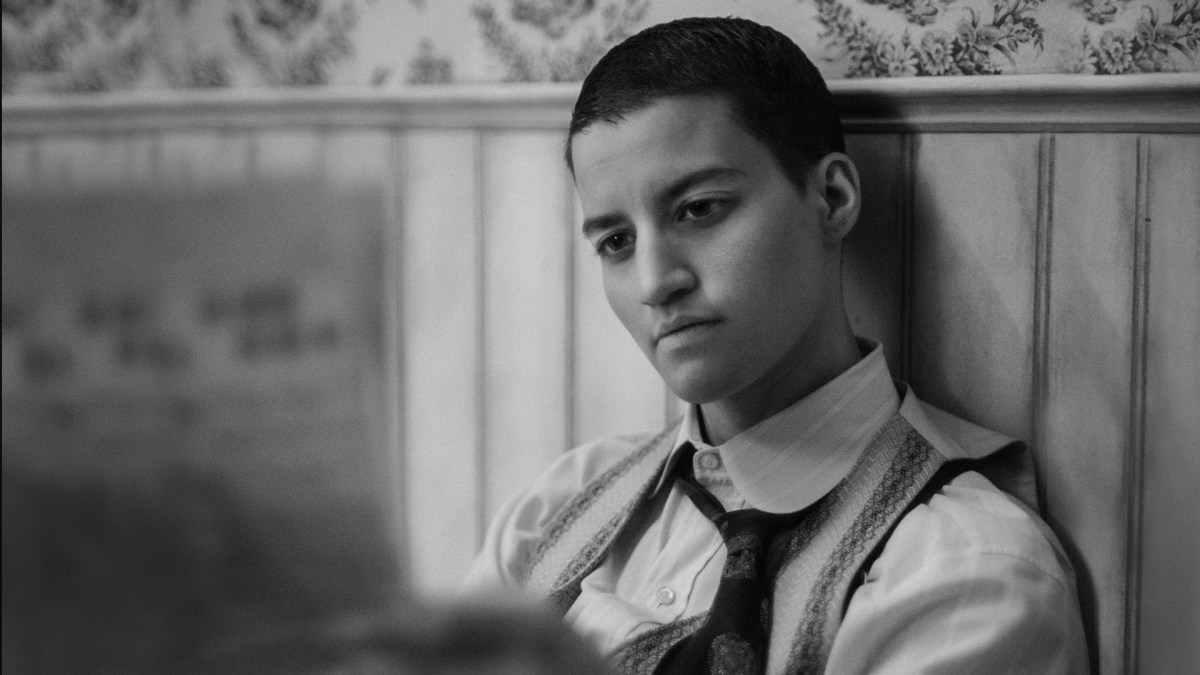 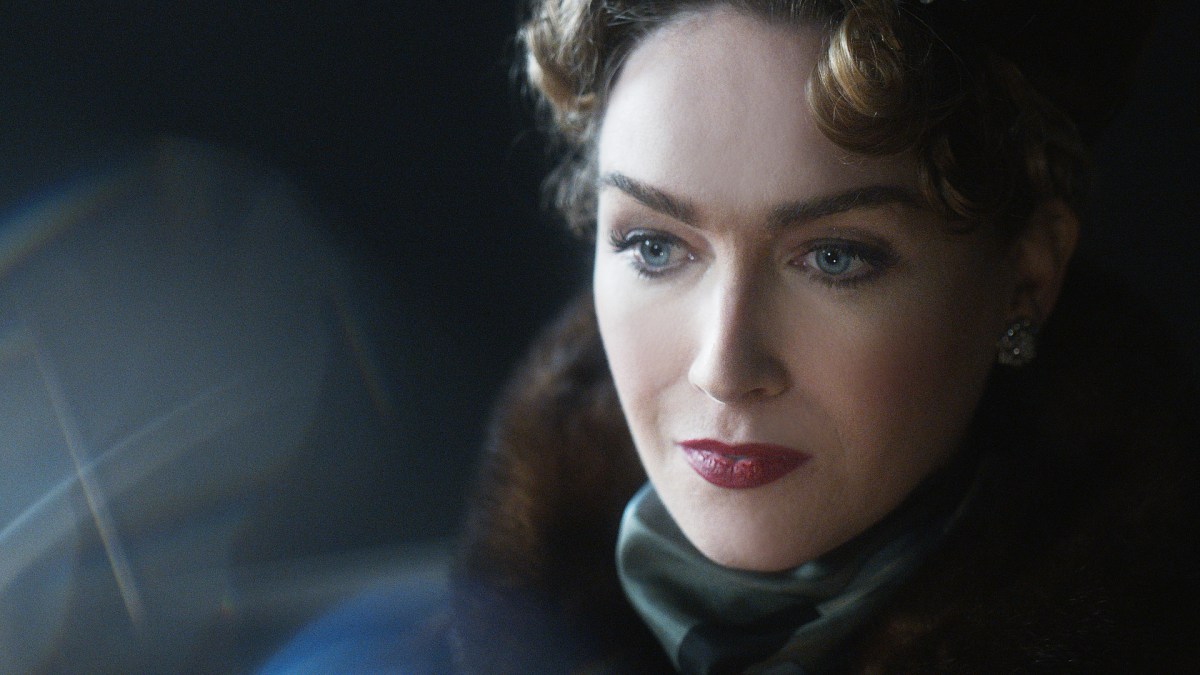 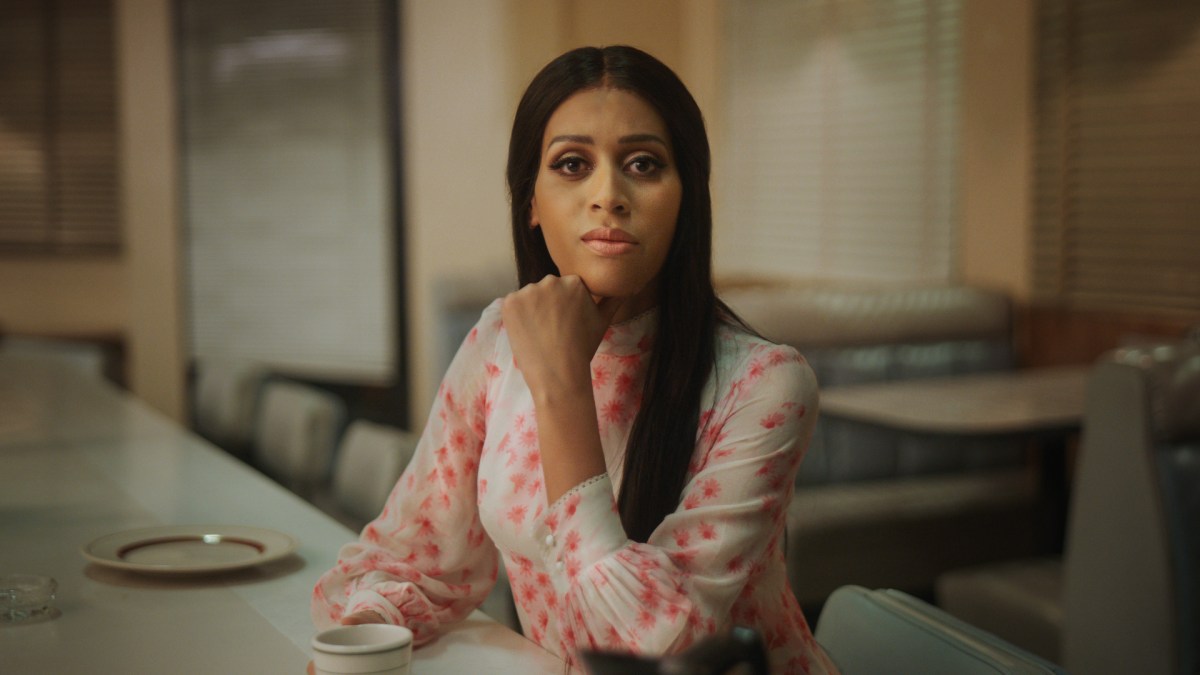 Episode Three brings us the moment we have all been waiting for our entire lives on this planet: Samira Wiley as activist and author Lorraine Hannsberry, who became the first African-American female author to have a play performed on Broadway with the production of “A Raisin in the Sun.” Other featured figures include Keiynan Lonsdale as Bayard Rustin and Jai Rodriguez as José Sarria. 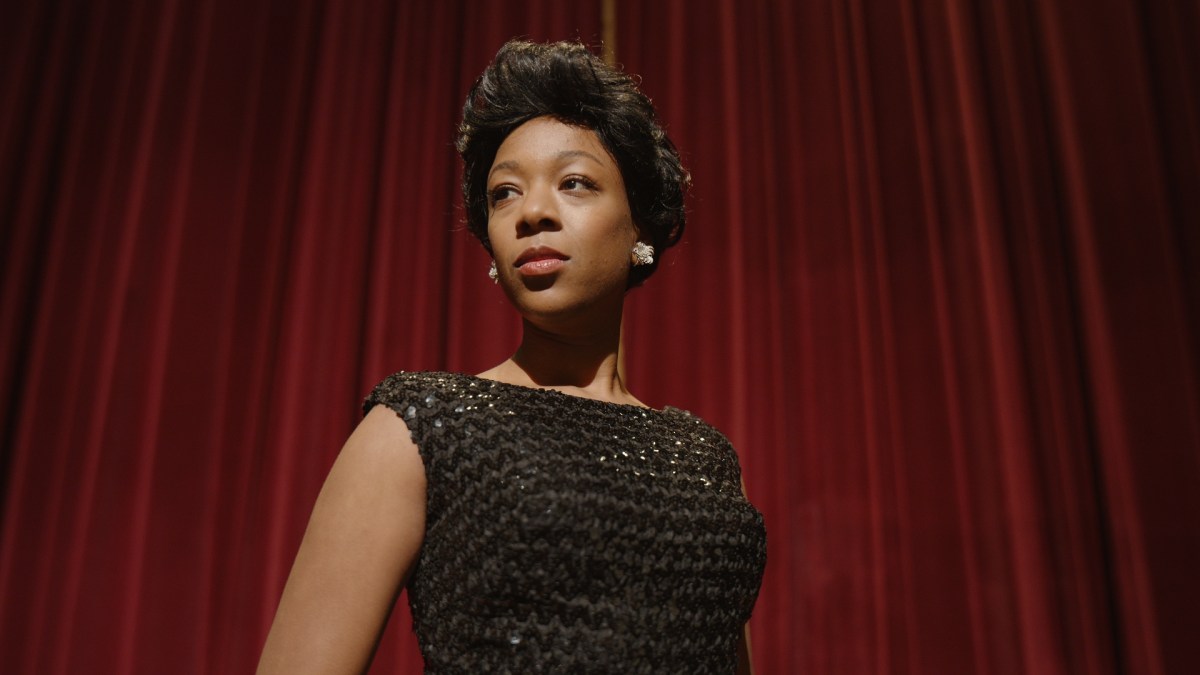 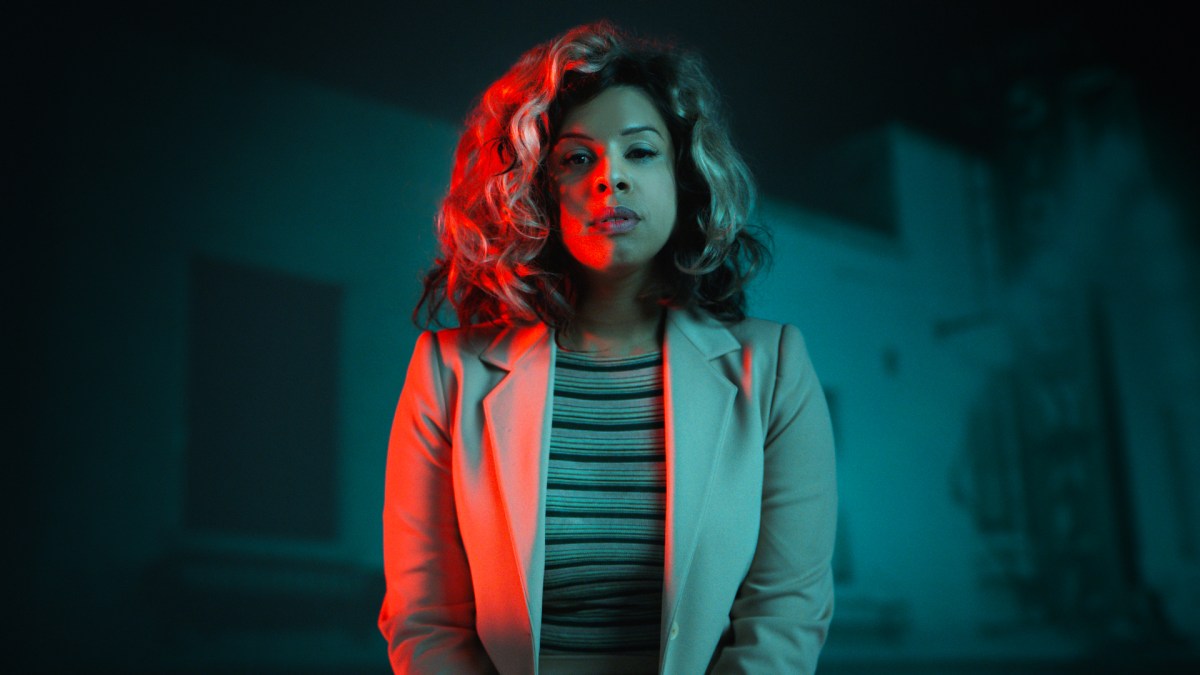 You have until October to figure out how the fuck to get HBO Max to play on your television set.