Welcome to the thirty-fourth installment of Queer Your Tech with Fun, Autostraddle’s nerdy new tech column. Not everything we cover will be queer per se, but it will be about customizing this awesome technology you’ve got. Having it our way, expressing our appy selves just like we do with our identities. Here we can talk about anything from app recommendations to choosing a wireless printer to web sites you have to favorite to any other fun shit we can do with technology.

Google, guys. There was a lot doing at Google this week. Flipping through all my tech websites, I felt like Google was covered even more than normal. I mean, I have no scientific data to back that up, I was just like, holy crap, I feel like this week is all about the Google. Here are some of the Google related things I’ve read this week.

First, it’s Pride where I live. And Google is doing that thing where if you google some gay stuff, you get both your search results and a fancy rainbow. Instead of relying on the internet telling me about it, I tested it out by google every term in the LGBTQ acronym – rainbow around the google bar with every single one! As a control, I also googled potato. No rainbow on that one, but it did show me a picture of a heart-shaped potato, so Google’s just all about the love this week.

Google also removed all the clouds this week. Not the ones in our atmosphere, but the ones in their satellite images of Earth. This is basically magic.

“By tapping the tools they built for the Planetary Time Machine project they showed last month, Google was able to process and combine all of the photos they had for each region of earth — that’s hundreds of terabytes of data — until they had an almost completely clear shot of the entire globe.”

Do we have any backpackers in the house? Ha, trick question, they’re not in the house because they’re probably all outside. And they could be outside with the Trekker, a 40-ish-pound backpack with a camera sphere poking out the top that Google is using deepen their street views of remote places – places their cars can’t go. Google is currently accepting applications to trek places you love: “If you’re a tourism board, non-profit, government agency, university, research organization or other entity interested in borrowing a Street View Trekker to capture and share imagery from a place you know and care about, please apply today.” Naturally, their application is a Google doc. A-Campers, shall we apply to do Angelus Oaks in October?

“…we partnered with top photographers around the globe to preload the app with irresistibly hot, *non-pornographic* photos of some of the world’s most beautiful models. You can access, vote, and comment on these photos through Glass. Yay!” 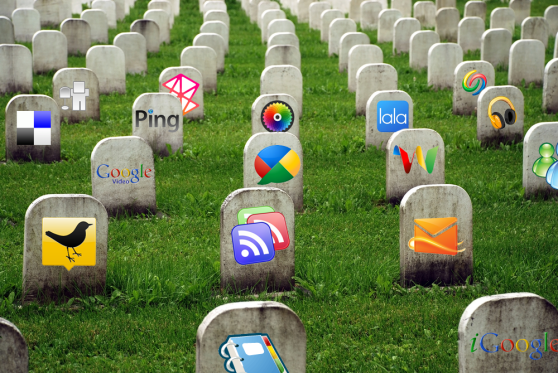 And lastly, as you all might sorrowfully remember, Google Reader dies this week. On July 1st, it will no longer be available. We did a feelings-fest/Feedly recommendation post a while back, but since a few of you said in the comments that you’re waiting right up until the last second, you might find it helpful to take another gander at it and also at this post on Lifehacker, which talks a little bit about all the adjustments Feedly has made in the last few weeks to prepare for all the Google Reader traffic.

To be clear, Feedly probably won’t entirely replace Google Reader for everyone. In fact, nothing will. Google Reader was a special app and it occupied a unique place for each person. However, the internet has exploded recently with attempts to fill the RSS void.

Also, did you know that Motorola is a Google company? Well this week they redesigned the logo so you’ll never forget again ever. 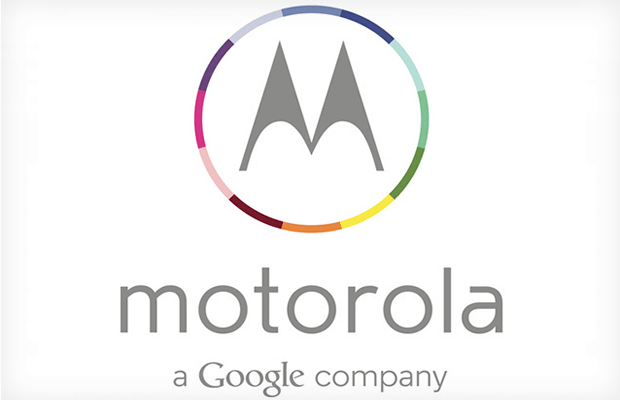