This week, a bunch of independent donors raised enough money to send the Jamaican bobsled team to the Olympics. So once again —

But one of the stories that came out of that story was all about this, right here—

And yes, it pops up phrases like “such currency” and “wow” all over the site. The reason that we started with the Jamaican bobsled team and wound up at a cryptocurrency with a dog on it is because Dogecoin’s subreddit raised $30,000 of the team’s travel price tag. And up until this story broke, I thought it was a joke. And it looks like I wasn’t the only one.

So that still leaves us with the question—what the fuck is Dogecoin? I have much answers.

Dogecoin is a cryptocurrency based on the doge meme. I’m in no way explicitly encouraging you to go out and put your money in doge (you do you, after all), but I do want to share with you how you would go about doing such a thing. 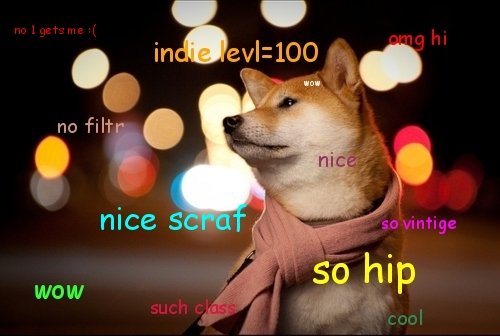 The name cryptocurrency comes from the word cryptography, which is the word for the art of writing and solving codes. “Crypt,” the beginning of both of those words means something that’s hidden or private. So a cryptocurrency is a few things—made of code (and mined by it) and also hidden, private and therefore hard to counterfeit. A cryptocurrency is decentralized and only has value if people agree it does, so it’s value isn’t influenced by any national bank. In short, it’s money that’s completely divorced from a political entity. Transactions are also peer-to-peer, anonymous, and virtually untraceable because the transactions, like the coins, are made of unique strings of numbers and letters—that means a lot of people use cryptocurrencies for illegal purposes, but philosophically all it means is the transfer of power from an institution to an individual. Much like queer movements, cryptocurrencies are considered a counterculture. Bitcoin was the first cryptocurrency to hit the market/internet/world (and we’ve written about that before). Then came the flood of other cryptocurrencies (sometimes called altcoins)—Litecoin, for instance, is a Bitcoin competitor that can be effectively mined (generated by a computer algorithm, but with a limit on the potential total so as to protect the value) on consumer technology rather than the crazy server farm you need to mine Bitcoin.

Dogecoin is based on Litecoin—it can be effectively mined (not the correct word for this currency, but we’ll get to that) on consumer technology. And like all other digital currencies or alternative currencies, it’s culture is marked by a distinct vocabulary. 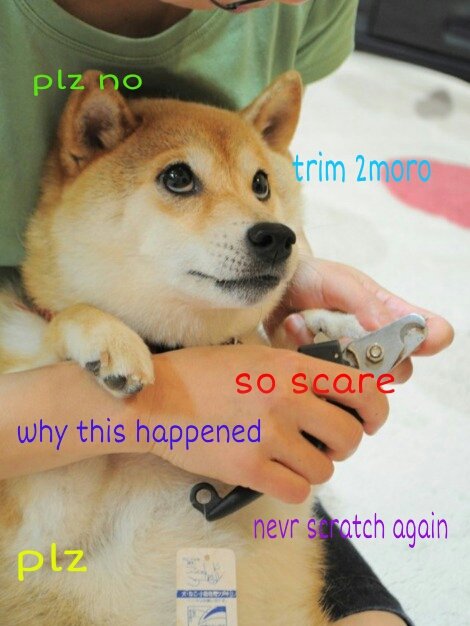 via Know Your Meme 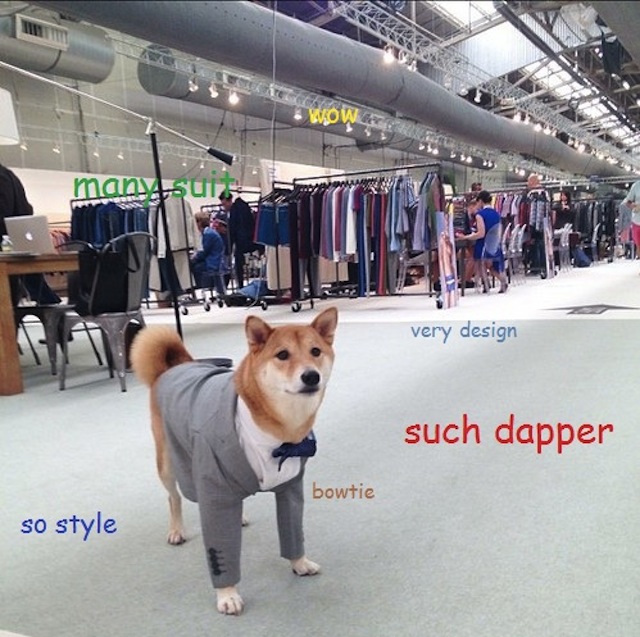 Dogecoin started out as a simple tweet, which was me parodying the sheer number of altcoins (alternative cryptocurrencies) coming on the market. Shortly after I posted this, I took live dogecoin.com with a picture of the famous Doge meme photoshopped on a coin. Billy, my co-founder, got in touch with me a couple days later saying he’d turned it into a real thing and the rest is history. 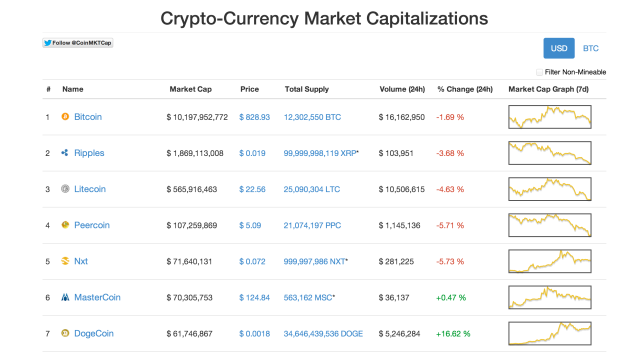 Did you know that if you visit this handy website, you can see how the market’s doing on 81 cryptocurrencies? And that I read this thing, which claims that Nyan Cat is getting its own virtual currency? My verdict is that the internet, in its entirety, needs to go home. It’s drunk. But at least this particular virtual currency is really fun.

This has been the sixty-fourth installment of  Queer Your Tech with Fun, Autostraddle’s nerdy tech column. Not everything we cover is queer per se, but we talk about customizing this awesome technology you’ve got. Having it our way, expressing our appy selves just like we do with our identities. Here we can talk about anything from app recommendations to choosing a wireless printer to web sites you have to favorite to any other fun shit we can do with technology.