You know this one friend or relative. The one that constantly appears with fresh-baked cookies and bread and just casually roasted a whole chicken when you came over last Tuesday. Every year you think “Well I’ll get them a whisk, or a loaf pan, or a mixing bowl.” But this year you realize you’re out of luck, because they already own literally every thing. They have a mixer, a rice cooker, a slow cooker, a roasting pan, another roasting pan, a blender and a food processor, a pastry cutter, multiple kinds of rolling pins, and a gravy boat. No worries, friend; your luck has not run out just yet! It’s possible that person has one or two things on this list, but I guarantee you they don’t have all of them. Go wild. 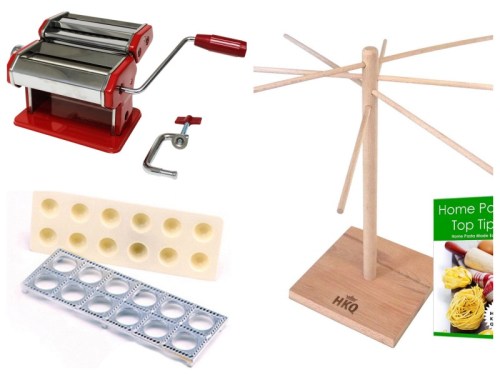 Making your own pasta is great because it’s a way to turn what’s normally the easiest and quickest of weeknight meals into a complex multi-step upper arm workout that lasts for hours. These various accoutrements will make it easier, though. Probably if you get someone this they’ll make you a delicious fresh pasta dinner out of gratitude, so it’s a pretty smart move. 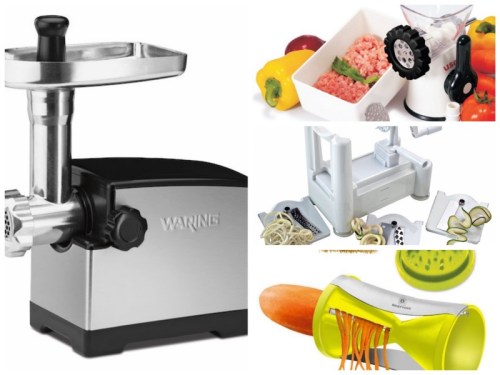 Sometimes there are foods that come in one form, but you want them to be in a really different one. For instance, you have a zucchini that’s shaped like a zucchini, but you would rather it be shaped like tiny strings. Or you have a big chunk of a pig that you wish was a bunch of tiny chunks instead. People who often fall into these categories are: vegans, raw foodies, gluten-free humans, and people who enjoy making their own sausage. So, Ron Swanson and people who are the opposite of Ron Swanson. 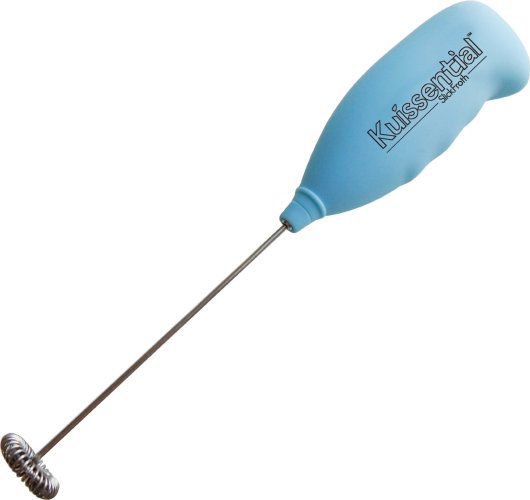 This is for the rare person who wants a cappucino and already has a means of making espresso (perhaps they own this?) but they do not have a means to steam or froth milk. Someone out there knows that person, and while their predicament is unique, they are gonna be THRILLED when you give them this. 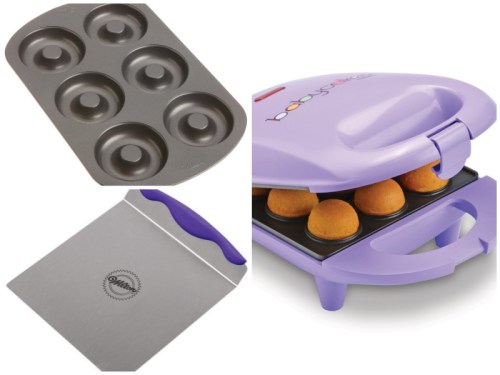 For the discerning baking enthusiast who has been thinking to themselves “My cakes, pies, and muffins are the toast of the town, but I still feel empty inside. How can I make things that are even tinier, cuter, and more worthy of Instagramming? Also, I wish I had an enormous spatula designed specifically for cake.” 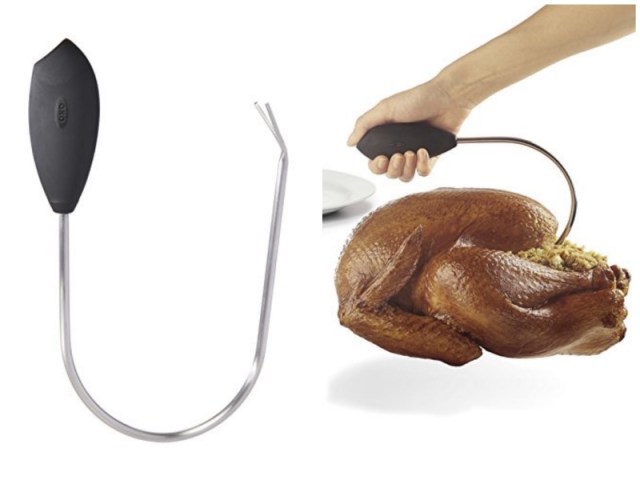 This Thing Meant To Lift Poultry

I don’t understand this thing but I want someone to buy it and tell me everything. 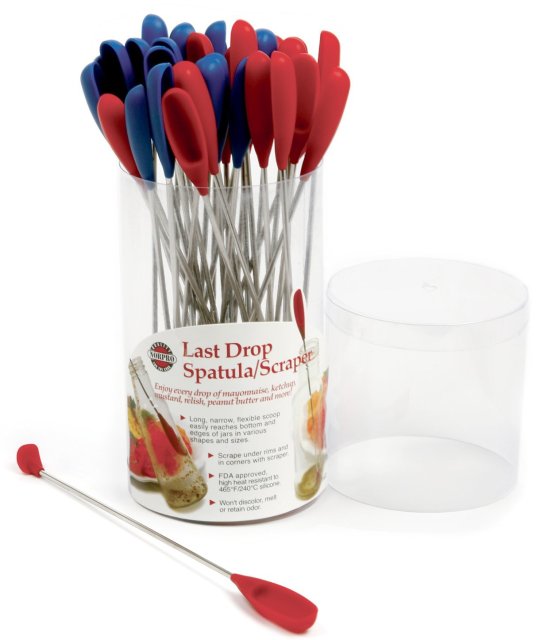 I am obsessed with this and will not rest until it is mine. It’s small enough to scrape every last drop of everything you cook out of whatever you’ve cooked it in, even the stuff that your regular spatulas leave behind. Get bent, last of the gravy that I can’t get out of the saucepan.