Welcome to another rousing jaunt through Formspring Friday — where you ask anonymous questions via our Formspring accounts and we then pawn those questions off onto the rest of the world. We’re tiptoeing dangerously close to the holidays, so you probably have a lot on your mind, like cranberry sauce and grandpa sweaters, and how you’re going to avoid talking to your republican relatives for several hours/days at a time, but today I’m inviting you to set all those worries aside and focus power on your adorable little queer internet family! There’s a good chance we’re more fun anyway. 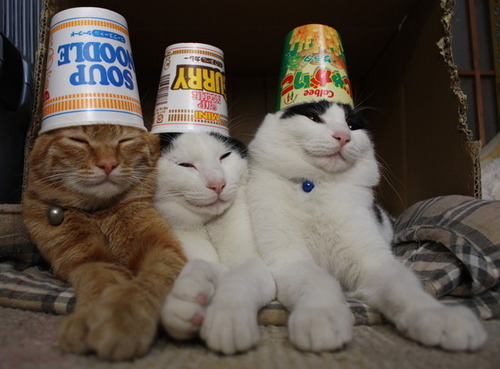 10 Formspring Questions for You to Answer

1. Shy babygay here needing help! I’m a freshman in college and have never hooked up with/dated a girl before, but I keep making eye contact with this girl in one of my classes and I want to TALK to her. how do i make this happen? she’s also pretty quiet.

2. How should a closeted lesbian teenager deal with her homophobic family who wishes all gays were dead?

3. Should you nip it in the bud if you think someone is more into you than you are into her? How much are you responsible for other peoples feelings? Can you EVER just sex someone because you want to here and now without considering their future feels?

4. What do I do when I find out that she’s been using me to rebound and I’ve been falling in love? It hurts.

6. Advice for how to act/what to do on my first ever date with a girl? I’m used to not being attracted to my (male) date…I’m more awkward when I like people. Also, what should I wear??? What can I say to her other than YOU’RE PERFECT TELL ME EVERYTHING

7. I just recently came out, and two of my girl friends have been subtly trying to flirt with me. It’s really weird. I think they’re trying to make me hit on them or something. How do I tell them to stop and that I’m not interested without making it awkward?

8. Please tell me three books I need to buy — I got an Amazon gift card!

9. What are the tricks to succeeding at school? How do you make yourself care about it?

10. I’m dating someone who I love a lot but I still have residual feelings for an ex, too. I don’t want to be with the ex at all, I don’t wish my current gf was her, and I am good friends with this ex now. I just….still have feelings and I am scared I always will like her at least a little bit. Should I cut the ex out of the my life even though I treasure our platonic friendship? Am I am a bad person for hiding this from my current gf? Am I being selfish to my current gf?

More writers’ Formsprings can be found on Autostraddle’s tumblr presence. Due to the high volume of questions and feelings, not every question or feeling will be answered or published on Autostraddle. We hope you know that we love you regardless.