If your sex partner(s) are into it; spanking, slapping, flogging, paddling and hitting can all feel great, done correctly.

You can also try different positions — standing, kneeling, hands and knees, bent over a convenient piece of furniture or lying down — to see what you like best.

When hitting, aim for fleshy areas. There’s a reason a lot of hitting revolves around asses and thighs, and one of the reasons is because those areas are much harder to damage. Breasts and the backs of the upper arms are also safer. Absolutely avoid the spine and kidneys, and the lower back in general, as well as joints, ribs, necks and major arteries. Sugarbutch has a map of where it’s more and less safe to hit someone.

Discuss aftercare beforehand and make sure you do it afterwards. Clean any broken skin. A little while later, make sure to talk about what you both liked or didn’t like to make next time even better.

Read Autostraddle’s beginner’s guide to kinky play for more on communication and safety. 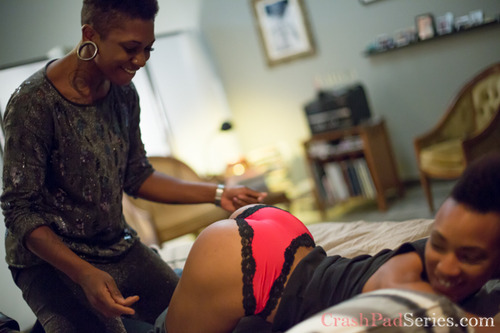 Your hands are the easiest thing to hit someone with. You already have them and it’s easy to learn how to use them.

A cupped hand will deliver a thuddier sensation, while a flat hand with spread fingers feels slappier. Hitting with the fleshy part of your palm feels much thuddier, especially if you hold your hand for a second after impact. (It’s also quieter if noise is a concern, as is backhanding.)

Hands are more delicate than, for instance, asses or thighs, so when you’re checking in with your activity partner, check in with yourself too. If you start to get tired, or if your hands start to hurt, consider using something else for a few minutes. 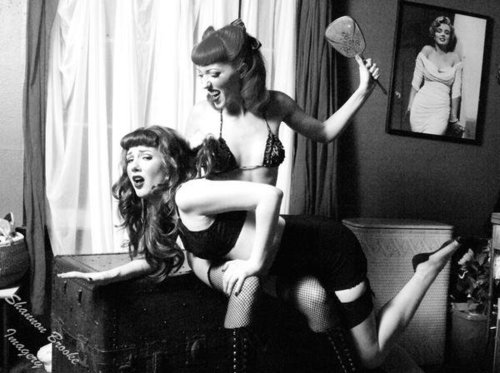 Slappers are closely related to paddles, but have two pieces that make noise so any impact sounds louder than it is. They’re fun if you’re more into the idea of hitting or being hit than actually hitting or being hit, because they sound scary but feel pretty light. 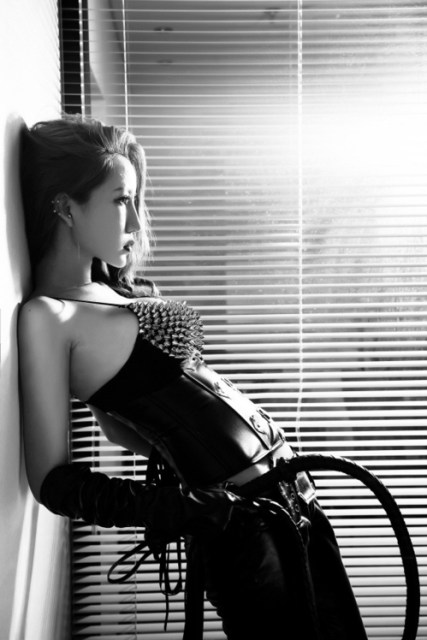 Floggers have a weighted handle and multiple falls, and are often made of different types of leather, like the Heart 2 Heart, but can also be made of rope, rubber, latex, thin chains or other materials. Floggers are generally thuddier than other toys, but are variously thuddy and/or stingy depending on what they’re made of, how many falls there are, how wide the falls are and how you use them.

Ideally, the full length of a flogger, including the handle, should be as long as the distance from your armpit to middle finger. The balance point should be just behind where the falls are on the handle.

Frisky Business has a guide on how to use a flogger that may be relevant to your interests. 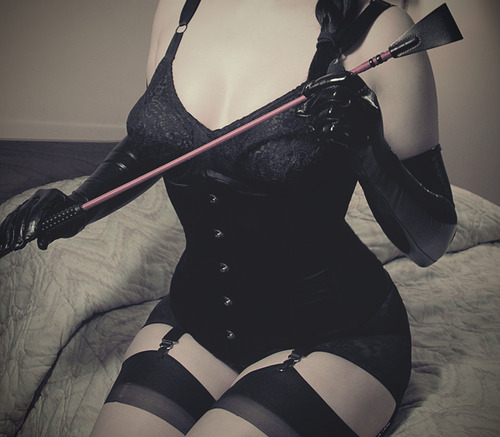 Crops are basically sticks with flaps of leather at the top that deliver a stingy sensation, and are often sold in full length or short versions. To hit someone with a crop, hold your arm mostly still and flick your wrist — you’re trying to hit with just the tip. If you move your arm a little more, you can hit a lot harder, but at a certain point it’s also much more difficult to control the blow. 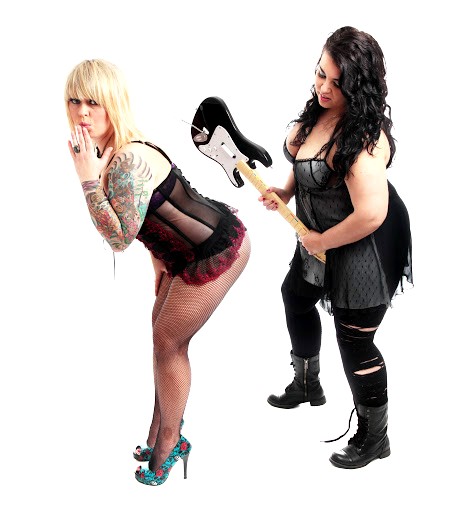 If you have the right materials and tools and a bit of time, you can make your own flogger, paddle or crop. For a faster approach, belts, spatulas, clean fly swatters, books, magazines (flat or rolled), sanded rulers or paint sticks, spoons, hairbrushes, cheese boards and tons of other things can all be fun options.