When I was in the middle of the worst of it, when the walls of my life seemed to be crumbling in on me from every angle, I knew someone needed to pay.

This was perhaps four years ago, though it feels like both yesterday and a million years ago. I remember sitting on the porch outside my house on a summer evening, soused to the gills on some Montana IPA, and taking stock of my life.

A couple hours to the south, my dad lay fighting the stage-4 cancer in his lymphatic system, with little hope in sight. A couple feet behind me, my girlfriend was angry inside the house, because I’d said something or didn’t say something or did or didn’t do something. Either way, she was upset and all signs pointed to it being my fault. 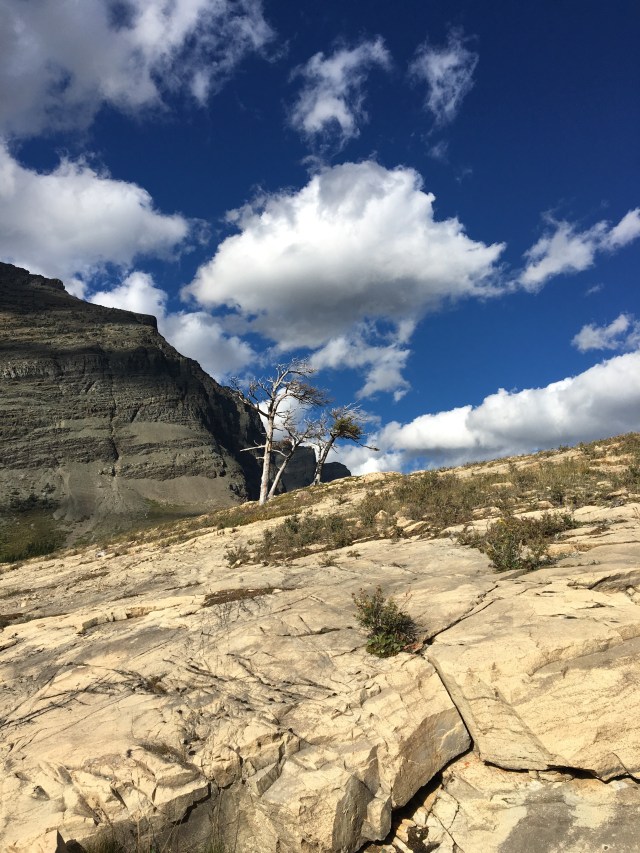 Fuming, she sat in the living room while I watched the tree leaves move under the orange glow of the streetlight. I felt a grim sense of satisfaction as the pain moved through my body; it felt like living in a concrete room, with more concrete thickening the walls every day. What I wasn’t quite processing at that point was that the walls weren’t quite keeping out pain, but instead pooling the old and new hurts and pains together in an ever-claustrophobic existence, squeezing as the walls slowly closed in.

From my perspective now, knowing what I do about how uncontrolled and untreated both my depression and anxiety were at the time, I know now that I wasn’t a mason building a sturdier existence, but floundering.

It felt like all the badness needed to be exorcised through anger, which was my primary emotional outlet at the time. It’s always been easier for me to be mad than to be sad, because anger tends to be directed at someone or something. Sadness can just… be. It can hang over you, oppressive and immutable. With anger, I can take action. I can yell. I can pinpoint something that deserves the ire, and build a case against it.

So as I sat on that porch, drunk and already in over my head, I decided someone would pay for this discomfort in my life, and that person would be me. Why not, I figured, when I’m the culprit who couldn’t not get drunk and get in a fight with her girlfriend? Why not, when I feel lonely and alone and drowning, even though my life isn’t really THAT bad, there are so many people in worse situations than I?

For exhibiting such weakness as reacting to hard times in my life, I decided I’d have to be punished.

In college, when I was first on my own and trying to understand what happiness meant, I couldn’t sense innate joy inside me. I needed something to give it – booze, friends, parties, always moving, always looking to the next thing to keep my head above water.

Others seemed to be able to find and sustain happiness on their own, just by the very miracle of breathing air or the very simplicity of a sunbeam in which to study. If I couldn’t do that, I reasoned, I must be broken, I must be bad, I must be pathetic for trying so hard at what comes naturally to other humans. So I must be punished to avoid looking this vulnerable and weak ever again. 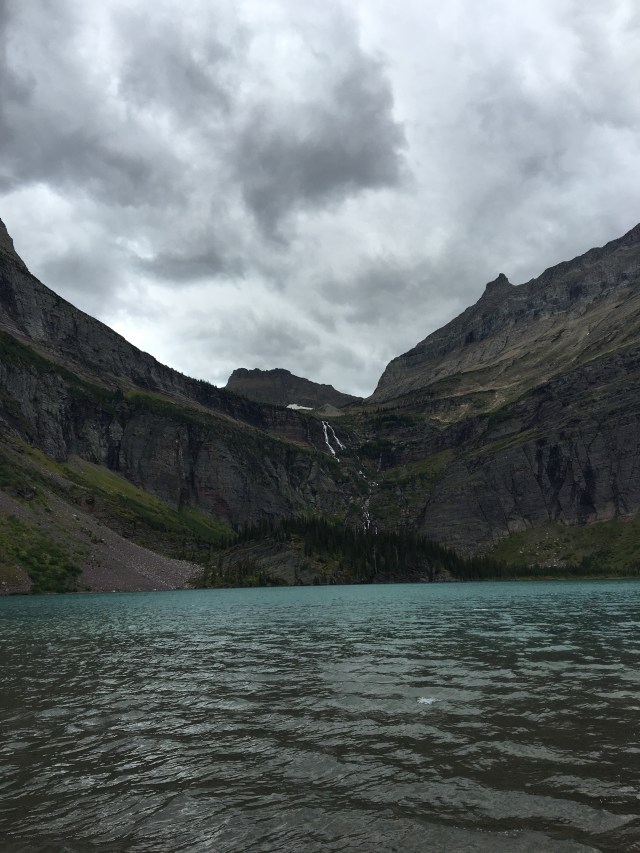 Early on in this cycle, it meant drawing blood from my inner arms with a pushpin – nothing too deep, just enough to snap me out of my sobbing-depressive funk. But that proved tricky, not because I thought I was doing something that would only hurt me, but because other people could see it. And when they did, I wasn’t shocked from my shame, as if finally breaking through the water in search of oxygen.

Instead, my shame condensed, hardened into a kernel that would find other, more creative ways to self-punish. I can’t say I’m the first drunk person to ever punch a doorjamb, but don’t know whether the others did it because if they were sober, they had an ironic fear of pain so waited until inebriation to do it.

By the time I made it to therapy to start looking at this, I was pretty convinced no other perspectives about this or me could be true; that I was so weak for struggling, no one could tell me I shouldn’t be ashamed.

But there’s a certain power in saying things – anything! – aloud. A belief system I’d tended and grown inside myself for years was suddenly and lethally challenged by a series of compassionate, calm conversations with my therapist.

First: I learned I am not the only person in the world who struggles with anxiety and depression, and that I’m not alone when it comes to trouble understanding how to process pain and sadness and that feeling of impotence in the face of them.

Secondly, I learned that just by saying it out loud – “I felt I deserved to bruise up my fist and embarrass myself in front of my girlfriend because my dad is dying” – I could hear the false logic I’d ingrained in there; I could hear the pain and anger speaking.

“I deserve physical pain because I can’t deal with any more emotional pain, and that must make me weak,” didn’t sound quite right to me even as I said it, and if my sisters or my friends had said it to me, I’d want to wrap them in a hug and tell them how it’s not true.

Third, and most important, I learned this: I had been wanting to hurt myself, or “self-sabotage,” because I felt so out of control of the pain inflicted on me from outside forces. My dad was dying and there was nothing I could do. My girlfriend was mad at me and it wasn’t anything I could change. So, for some reason, I figured if I could self-sabotage, I’d at least be able to finally direct my anger at the culprit, even if it was myself.

I had to learn it was OK to feel pain without trying to shoot it back at the source. Even if I could scream at and punch cancer, the pain of my dad suffering from it would still be there. I learned that I was stronger than that, that my backbone could take wave after wave of pain as long as I understood my core was worthy of my own love.

It’s been almost four years since I’ve been in that dark, drunk place and I think of that as a victory. But removing alcohol from my life hasn’t completely stopped the times when my feelings get the better of me; I still ask my wife, only half-jokingly, if she’d please punch me in the face so I didn’t have to be conscious when life gets hard. She declines every time, offering up kisses instead. Some days I even believe I am worthy of accepting them.

Accepting my feelings as feelings, not moral failings, helped me get back on my own team again, where I can cheer myself on, defeat negative self-talk with some gentleness even in times when I don’t believe I deserve it, and congratulate myself when I get through another Molly-is-horrible-for-having-human-feelings episode.

And evening porch-sitting in the summers has never been better.