It’s a new year, dear readers! How did you spend your New Years Eve? If you’re Kirsten Stewart, my loves, you entered 2015 on a Hawaiian beach, nestled in the soft embrace of your former assistant, confirmed babe Alicia Cargile.

According to these obviously tastefully-acquired photographs presented in the ever-tactful Daily Mail (which we decline to repost in this article due to our noble journalistic standards), the “gal pals” frolicked in the surf, changed outfits several times, held hands, walked around, smoked, looked surly, got things out of the car a couple of times and played that game with the tennis ball and the sticky pads that looks really fun on the package but rarely is. It is our expert opinion that Doritos were probably served. Also, Kristen Stewart appeared to be wearing what could theoretically have been some awfully familiar-looking red shorts. 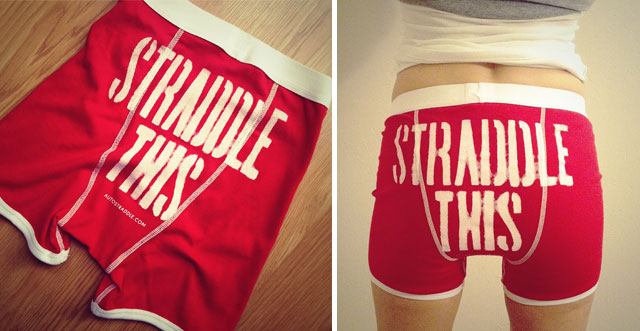 Kristen Stewart if you email me your address I will mail you a pair of these shorts for free, also a bouquet of roses, also my actual beating heart.

We’ve speculated about these two in the past, but as far as this reporter is concerned there has been no official confirmation regarding the disposition and intent of one Kristen Stewart and her relationship with Ms. Argile. The actress did recently announce that she will be taking some time off following the release of her upcoming movie “Still Alice” with Julianne Moore. As she told USA Today, “I’m going to take so much time off. I’m going to buy a live-work space in downtown L.A. and I’m going to make some [stuff] with my hands. Literally, I made that decision a few weeks ago.”

No word on the DTLA workspace, but it looks like she and Alicia have been makin’ some stuff with their hands if ya know what I mean. 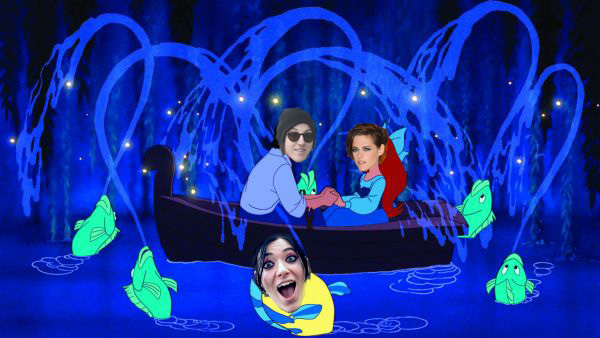 These pictures do little to confirm or deny the alleged romantic relationship between the perpetually sour-faced Stewart and her adorable friend. What we can tell you is that it appeared to be a magical weekend, and that some degree of snuggling appears to have transpired.

If Kristen Stewart ever whisked me away for a romantic weekend on a Hawaiian private beach, I would rub SPF 85 on her lower back and feed her pineapple slices to her heart’s content. We would sip rum cocktails with little umbrellas in them and hold hands as we strolled along the shore, the pristine waves lapping at our feet. Later, Kristen would dazzle me with her talent at the resort’s limbo competition. Here are some other women we think Kristen might enjoy a Hawaiian holiday with: 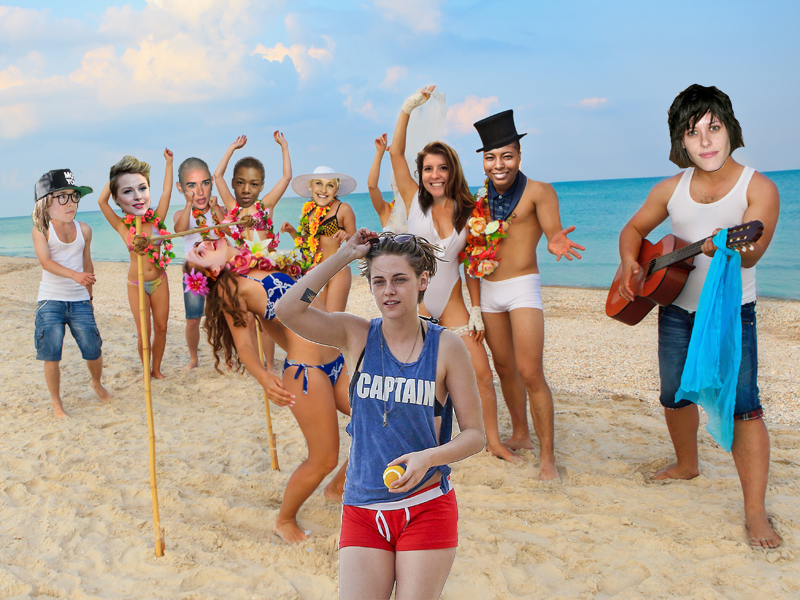