The European Parliament is set to vote March 12th on a proposal that seeks to ban all forms of  “pornography” from “the media” without really specifying to which pornography or media they’re referring. The proposal is being put forth by Kartika Liotard and comes under the heading “on eliminating gender stereotypes in the EU.” Here are a just a few of the things that this report states:

14. Points out that a policy to eliminate stereotypes in the media will of necessity involve action in the digital field; considers that this requires the launching of initiatives coordinated at EU level with a view to developing a genuine culture of equality on the internet; calls on the Commission to draw up in partnership with the parties concerned a charter to which all internet operators will be invited to adhere;

17. Calls on the EU and its Member States to take concrete action on its resolution of 16 September 1997 on discrimination against women in advertising, which called for a ban on all forms of pornography in the media and on the advertising of sex tourism.

19. Calls on the Member States to establish independent regulation bodies with the aim of controlling the media and advertising industry and a mandate to impose effective sanctions on companies and individuals promoting the sexualisation of girls; 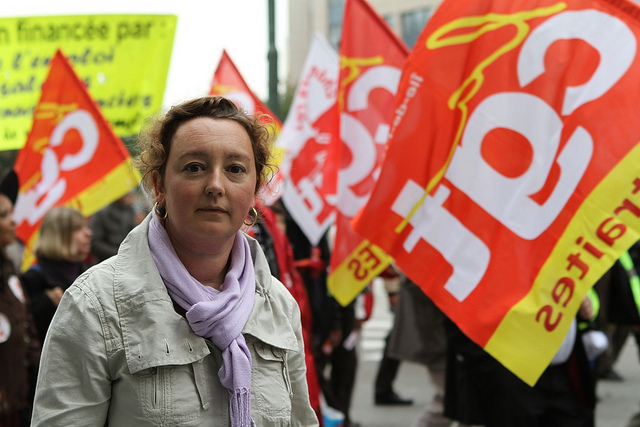 There are many, many reasons why this report/proposal/bullshit is a steaming load of terrible, heaped with a side of awful. Here’s a few of them.

Okay, show of virtual hands: how many people have seen a mainstream television show in the past year that sexualized girls, that treated men and women unequally or reinforced gender stereotypes? Oh, that’s all of us? So clearly the answer is to ban all television shows from the air, right? NOTHING GOOD CAN COME FROM THESE HOTBEDS OF PREJUDICE! 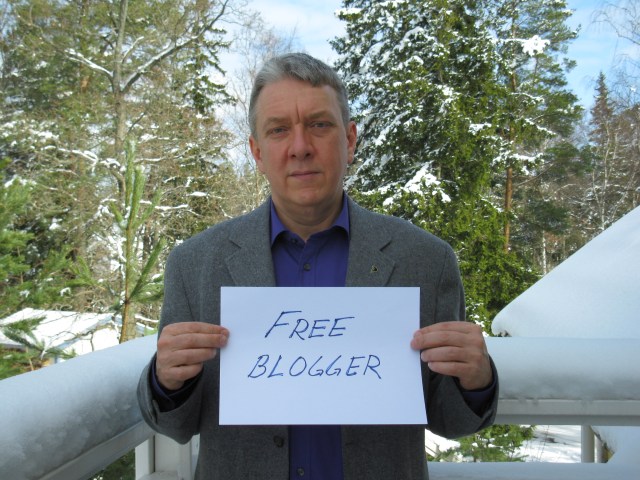 However, Iceland Interior Minister Ogmundur Jonasson is writing actual legislation (not just a proposal) that would attempt a ban on internet pornography in his own country, legislation that’s founded in the same worldview as the European Parliament’s proposal. The reasons that he and his political advisor, Halla Gunnarsdottir, are using:

“It is looking a pornography from a new position – from the perspective of the harm it does to the women who appear in it and as a violation of their civil rights.” – Professor Gail Dines, an expert on pornography and speaker at a recent conference at Reykjavik University

The panic over sexual content controlling our mindbrains and violating women’s rights makes unfair assumptions about all humans, regardless of gender. Dr. Brooke Magnanti (Belle de Jour) has a lovely take down on the Telegraph in which she makes the following point: 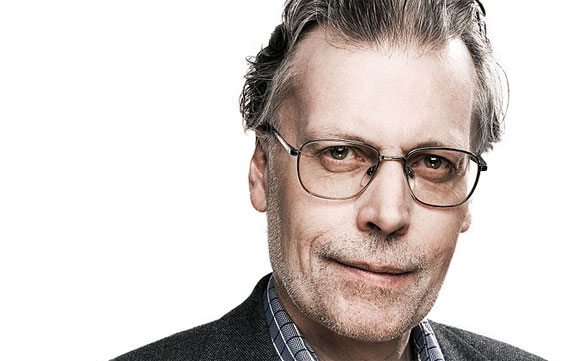 This Is A Giant Cop Out, How About We Actually Make The World Better?

At the very least and kindest, it makes me question if the authors of this proposal have lived on this planet and have a basic understanding of human interactions.