We’ve talked about Zanele Muholi before. She’s a South African photographer and visual activist who uses her work to present her lived experience as a lesbian in South Africa. She uses photography, poetry, and video to record and express the violent complexity of being LGBTQI in South Africa. With few people willing to record and present queer black history in Africa, Muholi’s visual activism creates witnesses out of each of us. 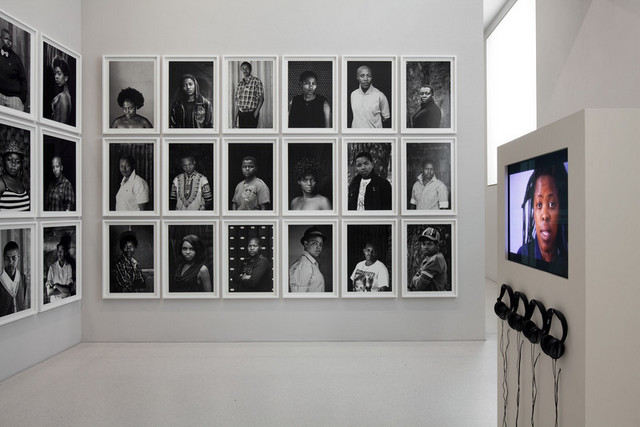 Luckily, right now we can all enjoy some of Muholi’s work for free on IMDB. Her film Difficult Love is being streamed in full and for free. (Film trigger warning for discussion of rape and queerphobia.)

Directed by Muholi and Peter Golsmid, Difficult Love provides a glimpse into Muholi’s life and the lives, loves, and struggles of other black lesbians in South Africa. Muholi introduces us to a fraction of the stories and people that have moved her to create images that speak of something other than heterosexism, images that speak about us and the multitude of identities that a woman’s body can hold.

It is a powerful, at times difficult film to watch, but I’d recommend you watch the film soon, because Sistah Sinema and Elixher will be holding a live video chat about it with Muholi herself this Sunday, December 16th at 5pm PST/8pm EST. It’ll be broadcasting on YouTube, so keep an eye on Elixher’s Facebook page for the link to jump in. I know I’ll be doing a fair amount of Facebook watching that day. 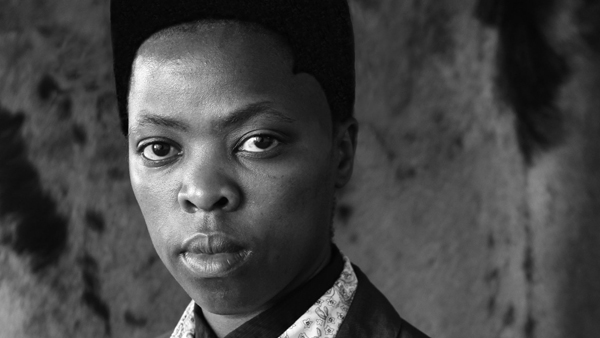 Muholi is an inspiring figure that brings visibility to black queer identity in Africa in a manner that is self-aware and intentional in its rejection of the long imposed binaries resulting from colonialism. Check out more of her work and tune in on Sunday. Anyone who is interested in intersectionality, anti-colonialism, and just regular rattling of the cage of mainstream norms, this is for you.