Here’s your news of the week!

+ A week ago in this column we talked about the killing of Sam DuBose, who was shot while inside his car by University of Cincinnati officer Ray Tensing after being pulled over for not having a front license plate. Since then, Hamilton County prosecutor Joe Deters has indicted Tensing on murder charges. Body camera footage of the incident contradicts Tensing’s account of what happened; Tensing claimed that DuBose had put the car in motion and was trying to “run him over,” but the footage doesn’t support this.

“People want to believe that Mr. DuBose had done something violent towards the officer — he did not. He did not at all. I feel so sorry for his family and what they lost, and I feel sorry for the community, too,” Deters said.

DuBose’s funeral was on Tuesday; his family and over 500 other people attended his service, at which he was remembered as “the guy in the room ‘who on your worst day is going to make you smile.'”

+ Raynette Turner, a 44-year-old mother of eight, was found dead in police custody this week. She felt ill in custody on Sunday, and was taken to the hospital, where she was treated by doctors and released; on Monday she was found unresponsive.

The woman’s husband, Herman Turner, told Westchester News 12 he wanted answers — and he said he wasn’t getting any. “I can’t get any answers from detectives, anyone,” Herman Turner told the website. “She was a wife. She was a mother. She was mine.” 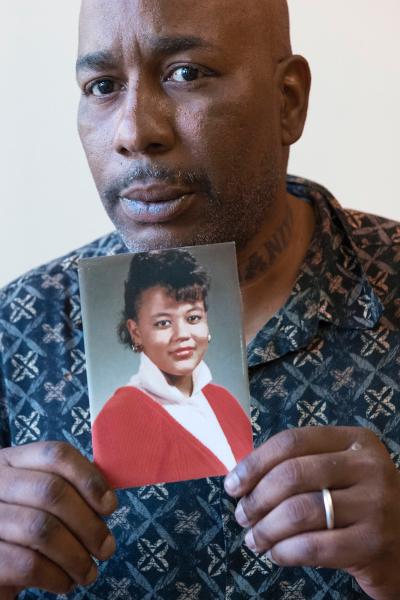 + Also on the list of people who have died in police custody this week is Sarah Lee Circle Bear, after reporting pain to guards and being told to “quit faking.” When Circle Bear persisted in asking for medical attention, prison staff physically picked her up and moved her to another cell but didn’t find anyone to provide treatment for her; she was later found unresponsive. Sarah Lee Circle Bear was a 24-year-old Lakota mother of two. 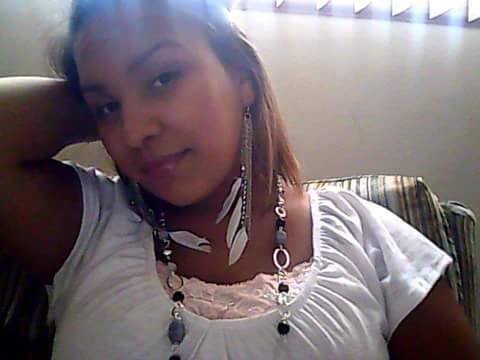 + In Chicago, an ordinance has been proposed that would “strengthen oversight of the Chicago Police Department (CPD) by increasing data transparency, in regards specifically to stop and frisk tactics utilized by the CPD.”

Under the STOP Act, the CPD would have to collect and share data on all the stops that it performs, including the demographic information of those stopped, the reason for the stop, the result of the stop, the location of the stop, and the badge numbers of the officers involved in the stop. Officers would also be required to give receipts to those they stop.

This information would be compiled and shared quarterly, and go on to be reviewed and used to evaluate the effectiveness of certain programs.

+ The details of the grand jury investigation that led to Daniel Pantaleo, the officer responsible for Eric Garner’s death, being found not guilty will not be released to the public.

+ An Ottawa mural created by artists Allan André and Kalkidan Assefa to honor Sandra Bland was defaced with the words “All Lives Matter” overnight, meaning the mural wasn’t even up for a full day. The mural has since been restored with some changes.

+ At the New York Times, Sandy Keenan writes about visiting the University of Albany to see how New York’s new affirmative consent law is working in practice.

I approached another table at the Campus Center — three juniors whose fondness for pickup basketball had brought them together as freshmen. None were aware of the consent decree. With some keyword coaching, Malik Alexander found the policy announcement in his old emails and read it aloud. He had his buddies’ attention.

Mr. Alexander warmed to the idea: “This sounds like something that should be done by everyone in everyday life anyway. I’ve always been more of a consensual sort of guy.”

Kevin Miranda shook his head. “I think that could be difficult in practice,” he said. “Can you at least use body language instead of always having to ask out loud?” Yes. California’s definition and the revised language going into effect in the fall in New York are clear on this point. Body language and physical clues (say, a clear nod) would count, but both warn that consent can be revoked at any time.

+ Migrant women released from detention in South Texas earlier this month are still being forced to wear ankle bracelets.

The Associated Press reports that ICE is imposing an unusual set of conditions on the women, according to American Immigration Lawyers Association (AILA), who sent an open letter to ICE along with several other immigration nonprofits. While they await asylum hearings, an immigration judge offered the women the choice to pay a bond or wear an ankle monitor. But AILA lawyers say that even women who paid the bond are being forced to wear the monitors, which are bulky, extremely visible, need to be charged often, and carry a heavy stigma.

+ Matt Salmon, a Republican congressman from Arizona, has introduced legislation concerning fraternities that would provide more protection for students accused of sexual assault, as well as safeguarding Greek organizations from being forced to go co-ed. The bill would require schools to report all reported instances of sexual assault to law enforcement, unless the victim provides a written statement saying they don’t want to go to the police. If passed, the bill could be harmful to sexual assault survivors, who are often re-traumatized by the involvement of law enforcement and who may belong to communities which have historically been harmed by law enforcement and have reason to wish to avoid them. The bill would also conflict with the requirements of Title IX, so we’ll see how that works out.

+ Planned Parenthood faces one of its most urgent challenges right now; as yet another heavily edited video from the Center for Medical Progress circulates, this one attempting to imply that Planned Parenthood was paid for the “sale” of fetal tissue, Rand Paul is leading a push in the legislature to defund Planned Parenthood entirely. Right now Planned Parenthood receives somewhere in the neighborhood of $500 million annually; because of the Hyde Amendment, virtually none of that can go to abortion services, and is almost entirely spent on preventative health services for low-income women, ranging from mammograms to general health screenings. Furthermore, the practices for which CMP is trying to smear Planned Parenthood are entirely legal; a bill passed in 1993 legalizes the donation of fetal tissue from legal abortions to research, and allows for costs of gathering and transporting the tissue to be reimbursed. Frustratingly, several prominent Republicans who are now opposing Planned Parenthood, like Mitch McConnell, actually voted for this bill. Republicans need to gather 60 out of 100 votes in the Senate in order to defund Planned Parenthood, and the vote could happen as early as Monday. If this doesn’t sound like something you want, consider calling your Senator’s office and reminding them of the importance of funding healthcare for low-income women.

+ If I had to read this headline, so do you: “Marco Rubio invokes Cecil the Lion in Planned Parenthood controversy.”

+ This is an interesting little tidbit if internal House politics interest you; a piece on the odd Republican out, Mark Meadows of North Carolina, who launched a one-man bid to remove John Boehner as the House speaker. 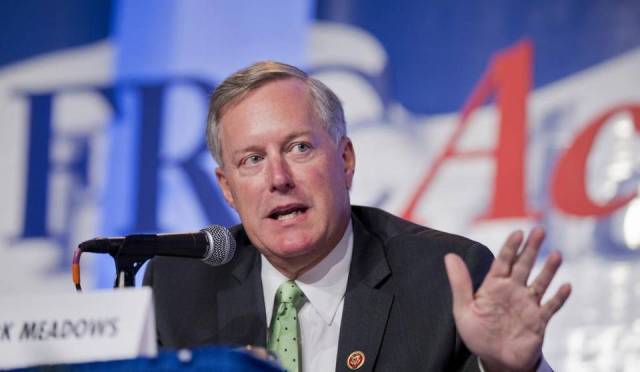 + On Monday, a working group at the Pentagon will begin figuring out a plan for dismantling the ban on openly trans people serving in the military.

+ In a study that confirms what many know from lived experience with the school-to-prison pipeline, researchers find that when black students misbehave at school, schools are more likely to call the police. In contrast, white students are more likely to be offered medical intervention and/or put into special needs programs.