In what is being heralded as a bold move by the UN, Secretary General Ban Ki-moon specifically spoke out to African nations at an African Union summit in Ethopia urging the protection of gay rights. Finally the international community is saying they care about gay rights as human rights and Ban Ki-moon’s statements reflect this move towards promotion and protection of these rights. Nevertheless, some individual countries really don’t like the idea of being told they can’t continue to harass, intimidate, imprison and murder people based on their gender and sexual orientation and have responded by saying as much. 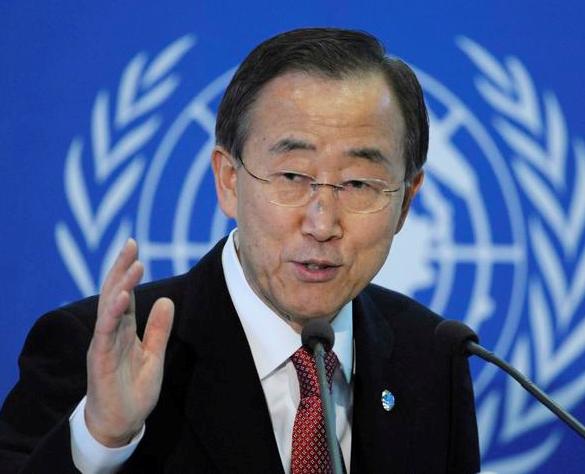 Speaking at the summit the Secretary General stated, “One form of discrimination ignored or even sanctioned by many states for too long has been discrimination based on sexual orientation or gender identity, “pointing to the Universal Declaration of Human Rights as the guiding principals by which countries should abide. Amnesty International explains that while the declaration does not specifically mention gender identity rights, the principals outlined are increasingly understood as protecting LGBT individuals. In 2006 international human rights experts developed the Yogyakarta Principles as a universal guide for international human rights and of binding international legal standards specifically addressing the rights of sexual minorities.

Responding to the statement by Ban Ki-moon outgoing African Union chairman Tedoro Obiang Nguema argued replied, “Africa should not be questioned with regards to democracy, human rights, governance and transparency in public administration.” Considering homosexuality is illegal in many African nations, with South Africa ranking as the only African country where gay rights are officially recognized, the African Union is understandably defensive when reproached on this topic. 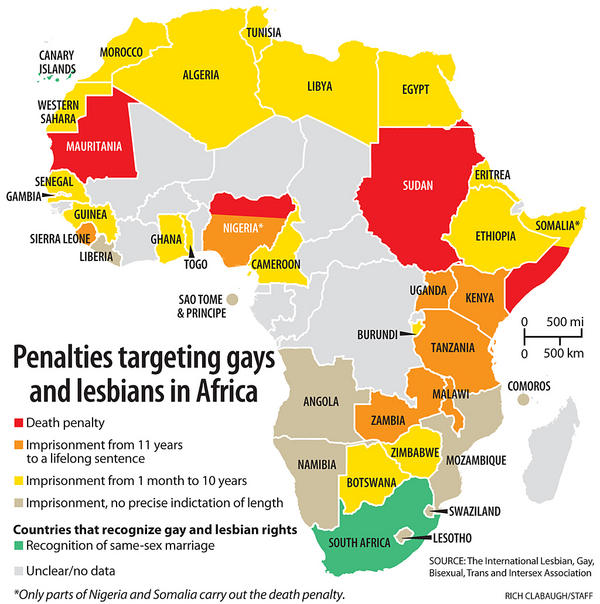 African officials who see homosexuality as foreign to their culture and refuse to recognize the rights of LGBT individuals are not alone in rejecting the evolving norms of international human rights. Notoriously Iranian President Mahmoud Ahmadinejad told a crowd at Columbia University that there are no gays in Iran. When you live in a culture where expressing affection to your partner can land you in jail or murdered by your fellow citizens understandably you might not advertise your sexual minority status and therefore continue to be an unrecognized part of your nation’s culture. But as the international community continues to call out nations repressing gays, lesbians and transgender individuals, citizens will feel increasingly able to speak out for their rights on the international stage. In time politicians will no longer be able to rely on such empty claims towards cultural integrity in the face of internationally recognized human rights abuses.