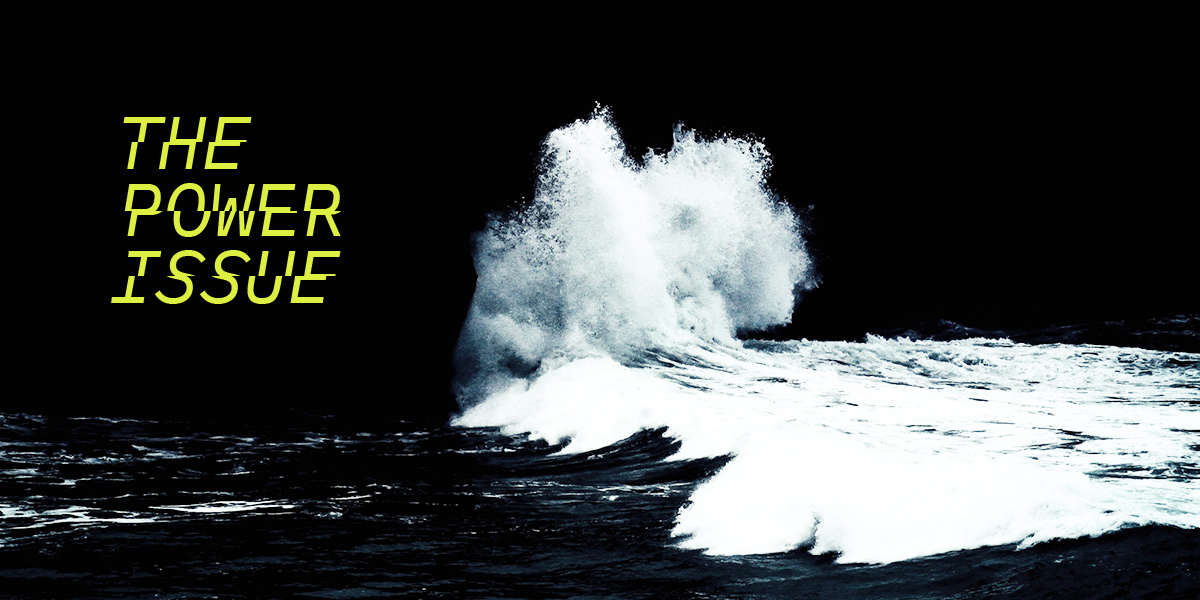 Our fall theme is one that feels right on time for a host of reasons: the 2020 election, the ongoing conversation around sexual violence, Autostraddle’s own dedication to dismantling white supremacist structures and de-centering whiteness in both leadership and content, and the unionizing of so many newsrooms, to name a few.

For The Power Issue, we’re hoping for writing that explores the micro and macro ways power does its work in our world: the power of really seeing yourself first time, whether in print or on film or in history; the different kind of power in demanding that others see you, too; how torches are passed between generations; progress and demanding things be done in new ways; overthrowing a bullshit system; stories of change and triumph and learning from old mistakes; who has power; who’s in positions to receive it and what are they doing with it: stories of corruption, redemption, success and failures from the top; small movements that took over a conversation and changed the world; physical power; the power of nature; powers that can’t be overcome.

You can get extremely literal or extremely loose with the idea of power! As usual we’re open to reported pieces, personal essays, comics, photo essays, longform journalism, and other such things!

Here are some examples of the kinds of things we’re looking for:

We are an independent publication currently hanging on for dear life! So our rates aren’t the best out there, but relative to our budget they’re quite good. Depending on the piece (length, edits required, reporting involved if relevant), payment is between $50 – $300.

The deadline for submissions is October 25, but we will be accepting things on a rolling basis, and will respond to you either way by November 1.

The has written 111 articles for us.