Television’s portrayal of trans* characters will 99% of the time send you into fits of semi-incoherent, apoplectic rage. “Give me a freaking drink,” I implore, after watching another shitstorm of an episode of Glee, “so I can throw it in Ryan Murphy’s eyes! Won’t someone please give Unique the fabulous storylines she deserves?!” 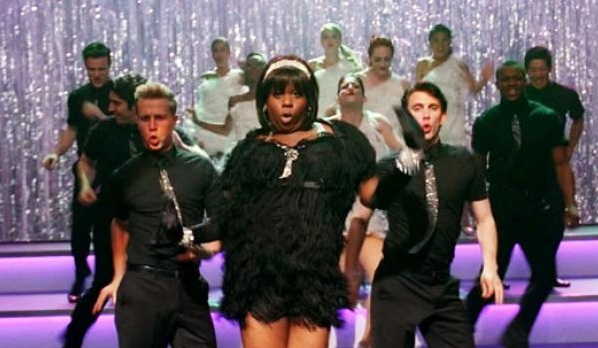 “Stop calling her “he,” you arseholes!” I yelled at my telly on Saturday, as a long-running medical drama presented a young transwoman who was consistently referred to by everyone – even the HOSPITAL STAFF – as being male. And that’s not even starting on the fact that transmen are horribly, hideously under-represented anywhere that’s not Degrassi: The Next Generation (which I have never actually watched) or Boys Don’t Cry. Isn’t it just infuriating?

Luckily, I’m not the only one who thinks this needs changing, and if you live in the UK, then you – yes, YOU, RIGHT THERE, reading this right now, drinking tea from your chipped mug – can help be the change you want to see.

The BBC Writersroom has joined forces with Trans Comedy to launch the Trans Comedy Award, a competition for writers to create a script which actually represents trans* people accurately:

The Trans Comedy Award opens up an opportunity for the transgender community and members of the general public to portray transgender characters and the transgender experience in a fresh affirming manner, without resorting to cliché or stereotype.

We are looking for original comedy sitcoms, comedy dramas or sketch shows featuring transgender characters and/or themes and written for television. An award of up to a maximum of £5000 will be shared between the selected writer(s) in order that they may develop a pilot or taster. 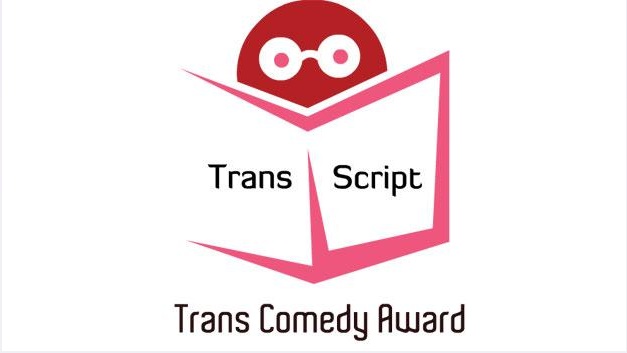 Yup – the BBC is running a nationwide search for new comedy writing talent, which actually talks about what it’s like to be trans* without resorting to those squick-worthy “jokes” about Thai ladyboys. Scripts should be a half-hour pilot episode, and can be sitcoms, comedy-dramas, or even sketch shows with recurring trans* characters.

We’re not looking for issue-led stories. We want to see comedy which comes from the characters and their interactions with friends, family, colleagues etc. So you can touch on the issues of relationships for example but keep it balanced with always comedy in mind.

If you think you’ve got what it takes, then you’d better start writing: the deadline for entries is February 28th. Check out the BBC Writersroom website for more information on rules, FAQs, and how to enter. And if this leads to some trans* friendly shows being (finally) commissioned, then all the better.