Back in 2000, ESPN dropped The Last Dance, a 10-part miniseries that documented the career of basketball’s greatest player, Michael Jordan, with a particular focus on his final run with the Chicago Bulls (1997-1998). The docuseries debuted at the height of the pandemic and filled a tremendous void among sports fans, in the absence of actual live sports. It offered a fuller picture of things basketball fans knew or had long speculated about — Jordan’s longstanding disdain for the Pistons, Jordan’s unlikely deal with Nike, the party culture of NBA teams — and revealed a lot of things to which fans had never been privy, such as the acrimony between Jordan and Bulls front office or Rodman’s 48 hour midseason Vegas vacation. But, perhaps, the most indelible portion of Last Dance…the thing that sticks with even non-sports fans today: the memes.

Jordan’s no strange to Internet meme culture: in 2009, the tears he shed at his Hall of Fame induction became an instant meme. The “Crying Jordan” face became the go-to meme for anyone who’d lost something or disappointed their fans. But Last Dance took Jordan’s memeifaction to a whole ‘nother level. This one remains a favorite: 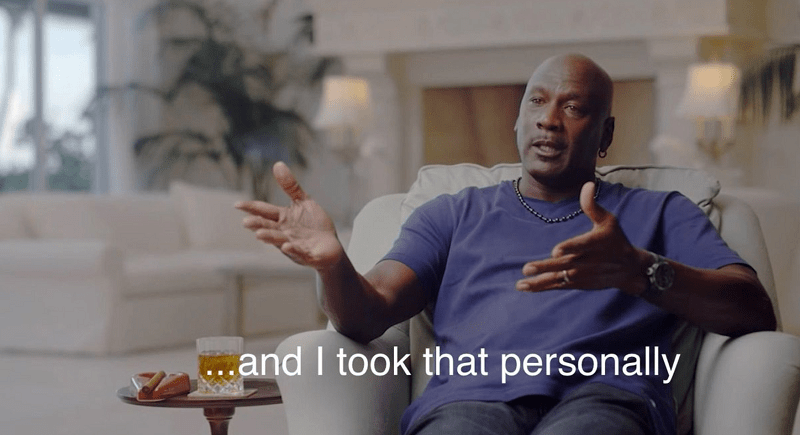 After three amazingly tight contests in the Sweet 16, the Elite 8 gave us four unexpected blow-outs: Waverly Earp blew past Dani, Emily trounced Casey, Carina crushed Izzie and, in perhaps the biggest upset of the tournament thus far, Sophie Moore overwhelmed Gigi. Those eliminations mean that no couple will meet in the Finals. I’d wager a prediction about what’s going to happen next but y’all continue to surprise me and I think I’ll just wait and see what havoc is wreaked in this Final Four.

I am a little comforted by the fact that no one really saw this Final Four coming. A cursory glance at the Leaderboard suggests that no one predicted this Final Four slate. I feel fortunate to have had a good run through the Sweet 16 but after your Elite 8 picks, my bracket — which included just two of the final four — is on its way to being busted. How’s your bracket doing? Are you one of the handful of folks who correctly predicted three of the final four participants? Is your prediction for the eventual champion still alive?

You’ve got 48 hours to continue to confound all expectations! 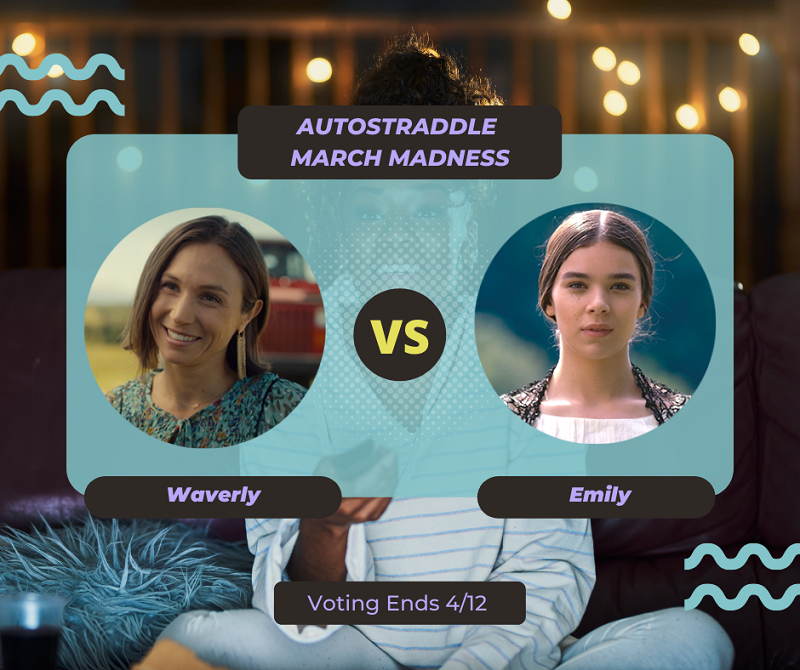 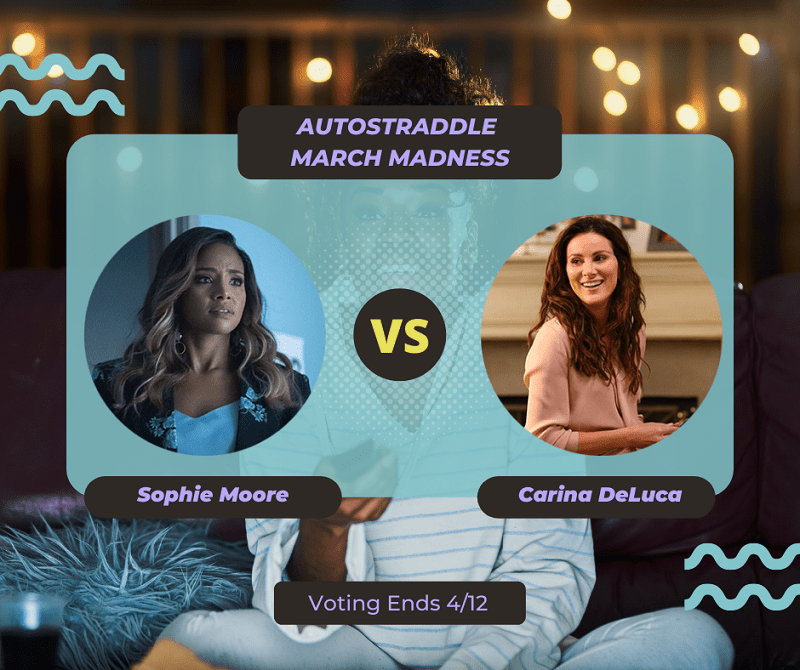