Metric’s 2009 album Fantasies is a gift that just keeps on giving. First “Help, I’m Alive,” then “Gimme Sympathy,” “Gold Gun Girls,” “Sick Muse,” and now “Stadium Love.” That’s five singles from a single album — basically, a feat only N’Sync can accomplish. Watch below for some great shots of Metric frontwoman Emily Haines and also some gnarly zebra vs. lion footage.

Did you miss our feelings about Lady Gaga’s “Alejandro” video? Check out our precap and recap.

MARINA AND THE DIAMONDS:

NME is On the road with Marina & The Diamonds!: “Do you want to see my bedroom?” Marina Diamandis purrs, a wicked curl in her luminous pink lips. “You know you want to…”

Daft Punk, Snoop Dogg, Noel Gallagher, and Ciara are among several celebs appearing in a new Adidas commercial for the 2010 FIFA World Cup game. I’m not sure how this logically came together, but Snoop Dogg and a lightsaber? Yes, please. Watch it below. 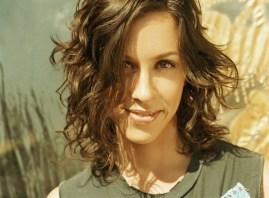 Maybe this is old news, but you oughtta know. On May 22, Alanis Morrisette married rapper Souleye. On getting married, she says, “I think for a long time, because of my compulsively wanting to be viewed as an überfeminist, I would really stay away from things like being a hopeless romantic, being dependent on a man, or even wanting to be with a man, frankly,” she said at the time. “[Now] I look forward to growing old with my boyfriend, the both us growing old and wrinkly together.” Interesting words, Alanis, but congratulations!

VH1 Brought Back “Behind the Music” with a new episode about DMX.

Billboard.com reports that this past week Nielsen Soundscan figures revealed the lowest recorded album sales since 1994 when Nielsen first started collecting this data. It gets worse, though: “While there’s no exact way to compare last week’s total against imprecise, pre-Soundscan tallies, Billboard estimates that weekly album sales volume could, in fact, be at its lowest point since the early 1970s.” Holy moly. I know it’s not record store day, but how many albums have you purchased in 2010? (I bought six.) Is buying records really at record lows? 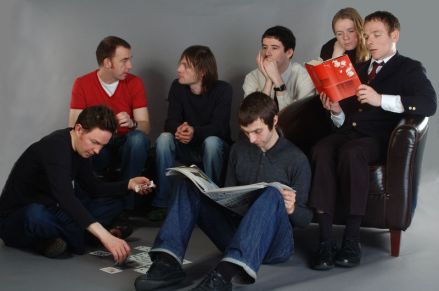 Indie darlings Belle & Sebastian have announced a North American tour. It’s their first since 2006 and includes only 9 dates in October, so get on it! For those in neglected cities, never fear: Frank Yang from Chromewaves suspects there might be another tour planned for later this year to support their next record, currently in progress. But I’ve already snatched up tickets for their DC date, just in case. Check out the full Belle & Sebastian tour schedule at the band’s official website. 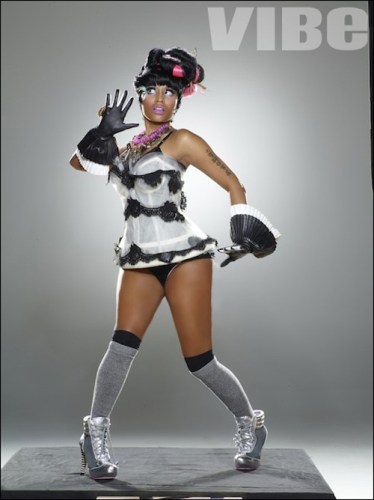 Laneia and Sarah are going and we’re highlighting up and coming artists to check out. So far, we’ve got a thumbs up for Samantha Crain and Angus & Julia Stone, but keep an eye out for more to come! 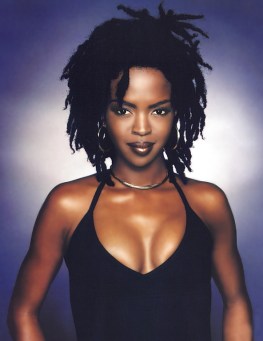 MUSIC YOU SHOULD BUY:

Hey! Whenever we link to itunes or Amazon’s music store, it’s ’cause we a have an associates account with them so we get a tiny bit of your purchase, even if you click out via Autotsraddle to Amazon and end up buying a lawnmower, we still get some. Here’s some things you should get this week:

+ Download all the songs from last night’s finale of Glee at amazon: Glee: The Music, Journey To Regionals.
+ Every month Amazon offers 100 mp3 albums for only $5 each (yes! an entire album for $5 instantly right to your computer! It’s magic!) This month includes a lot of our favorites, such as Jeff Buckley’s Grace, Gossip’s Music For Men, and Carole King’s Tapestry, The Beach Boys’ Endless Summer, Rihanna’s Good Girl Gone Bad: Reloaded and Jay-Z’s The Blueprint [Explicit]
+ $7.99 New Release Downloads: The Dead Weather‘s Sea Of Cowards, Janelle Monae‘s The ArchAndroid and Jewel‘s brand-new Sweet And Wild.