Eat Pray Love is not a movie I ever cared about, but I think it’s about how a white woman eats pasta, finds herself, and wears a hat (but not enough sunscreen). Although the book is mentioned in Aubrey Plaza’s new film, Spin Me Round, it is very much… not that. In Spin Me Round, Alison Brie plays Amber, a manager at an Italian chain restaurant who wins a trip/retreat to Italy from the company. It also stars Aubrey Plaza as Kat, assistant to the chain owner, as one of her love interests. I’ve only been to the Olive Garden once. My family was more of an Applebee’s- and Ponderosa-celebrating kinda crew, but perhaps I would have gone more and tried to work there if I knew there was a chance for me to go to Italy and have a terrifying and quick love affair with the boss’s assistant.

Ready for a little movie math? This is the third time Brie and Plaza have worked together alongside Plaza’s husband Jeff Baena (add in The Little Hours and Joshy), the third movie they have been in together that has queer vibes, coded and obvious (add in The Little Hours and Happiest Season), and the fourth time they have starred in movies together. 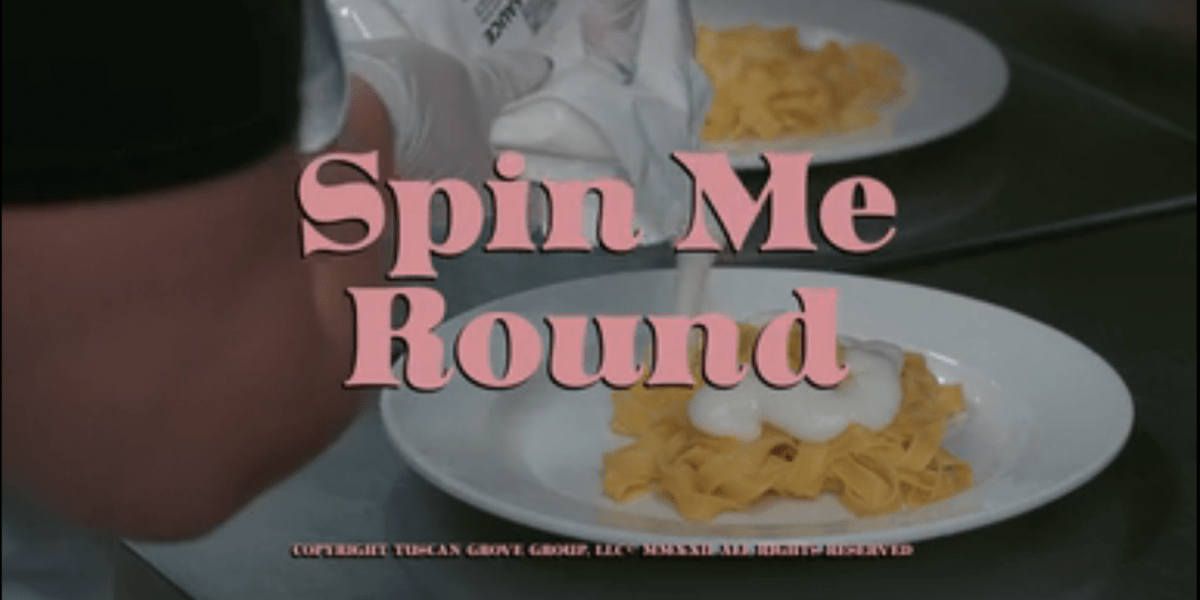 Hopping back to the queerness, Alison co-wrote the script with Jeff Baena. He said they knew fans of Happiest Season wanted Aubrey and Kristen Stewart’s characters to be together, so they def had that in their minds when they were writing Spin Me Round. They knew queer audiences — dykes in particular — are fond of Plaza and will follow her films in hopes of some sorta gay shit happening — and they were right cos’ HERE EYE AMETH DEWING JUST THAT! I personally feel like folks are going to be just as let down, though, because: A) when are dykes ever truly happy about our representation in film, and 2) the queerness between the characters in this film is not like hella substantial.

At first watch, I didn’t really get romantic vibes; instead, I got horror ones, which is fair because this is a dark comedy. When Amber shows up for the trip, it turns out she and the other managers (who all have names traditionally assigned to women although some are dudes) aren’t staying in the beautiful villa they thought they’d be. They are in a dingy hotel behind it with room doors that don’t lock. They also have a creepy guide (played by Ben Sinclair) who keeps all their passports for “safekeeping” and is always filming. Eventually Amber meets Kat who asks her to hang out. She’s not asking her to kick it with her to get all cute and queer (at first), but she is basically a procurer of hot girls for her creepy boss who wants to have a fling with the most attractive girl at the retreat — and she does it for him constantly. Amber and the boss hang out on a boat where she shares intimate details, then later go to a party where things take a turn for the worst and she is saved by Kat.

It’s a story that shows imbalances in power between female workers and their male bosses while hinting at all things #MeToo. There is also a murder mystery element and a dash of some “Eyes Wide Shut” type shit. I know it sounds like this film is all over the place — but in reality, it’s not. It’s really well done and just kind of odd but in a fun way. The gay vibes are there but it’s not some major part of the film. So if you’re coming to it looking for 90 some-odd minutes of two babes banging and kissing their way through Italy… you’re watching the wrong movie.

HOWEVER! Where there is a dash of sapphic salt I shall try to turn it into a heaping spoonful!! So, here are 20 screenshots I took of people, places and things that I have decided are gay, therefore upping the queerness of the movie by at least 37% — ENJOY! 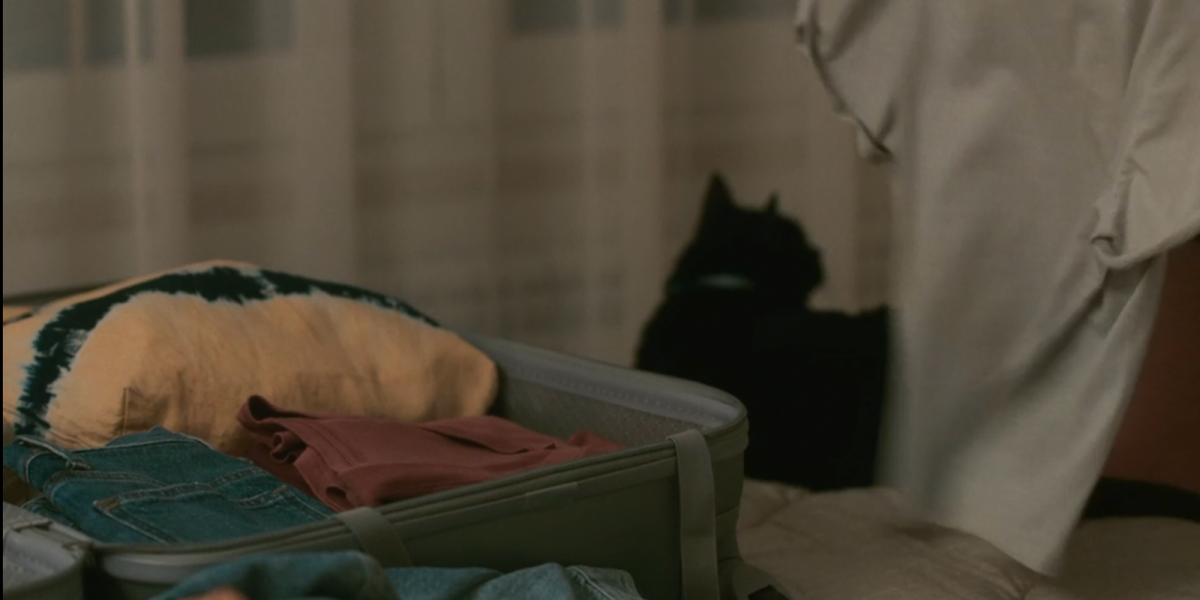 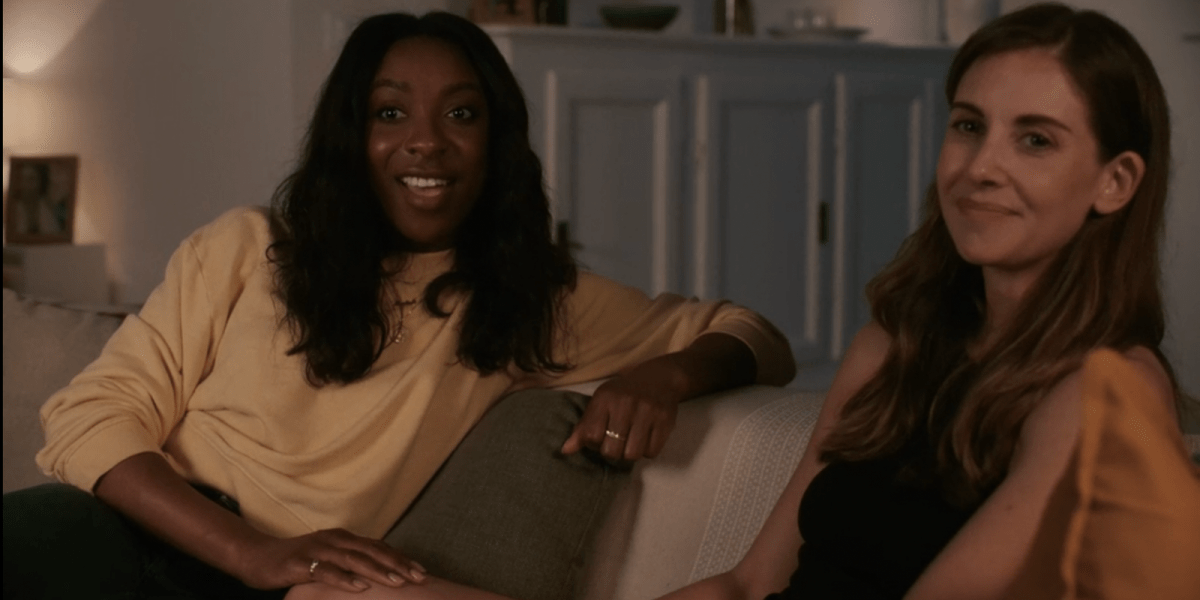 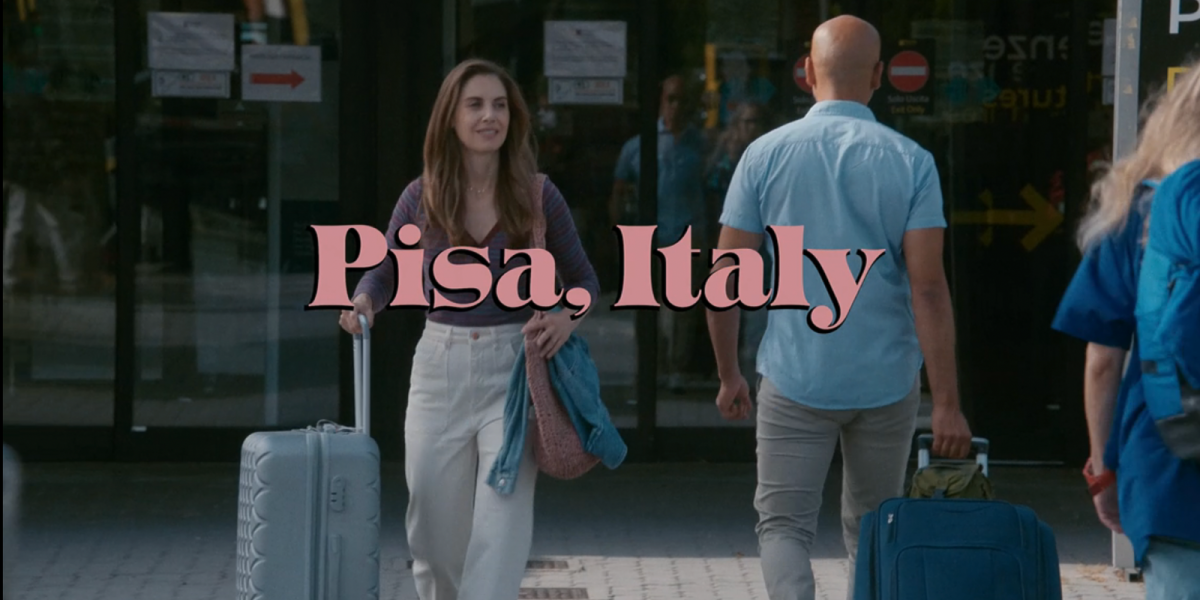 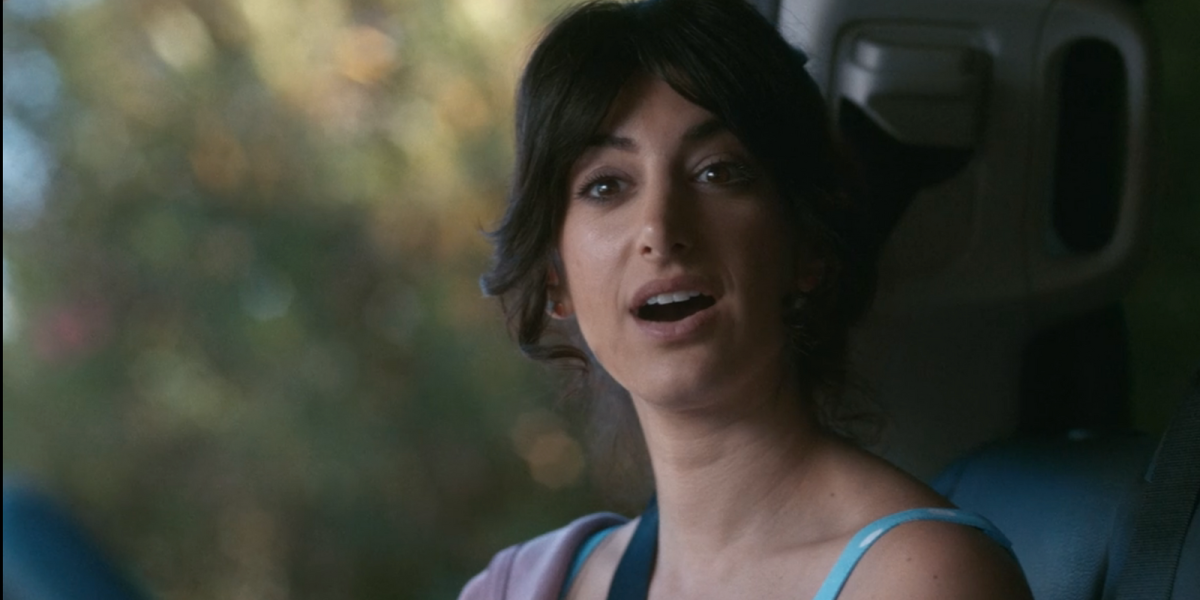 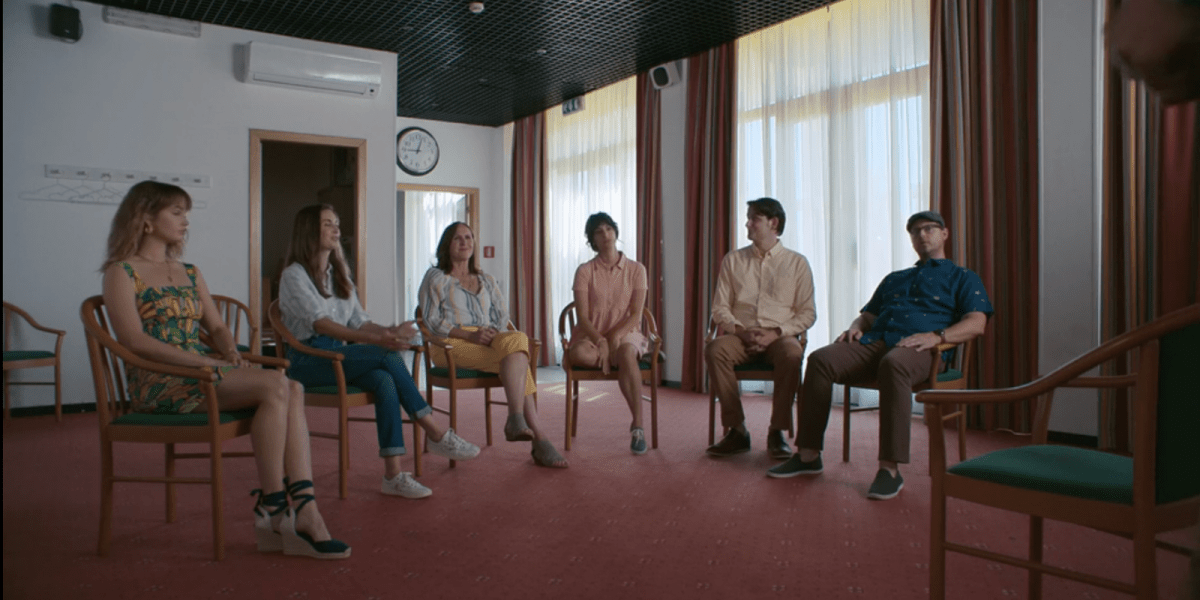 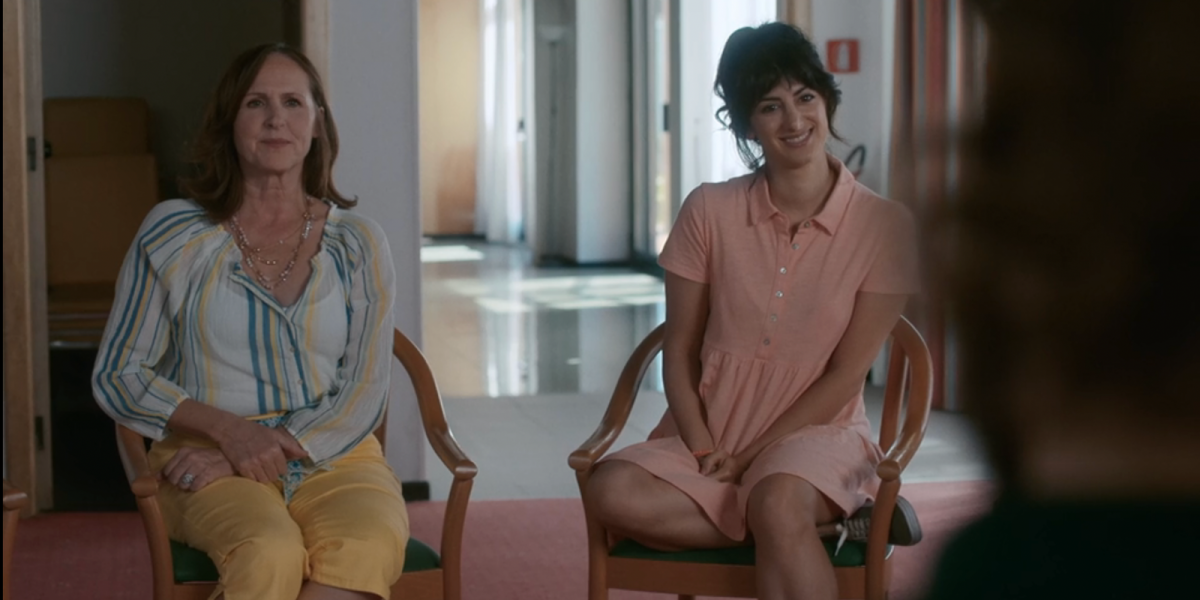 The way this shirt is open 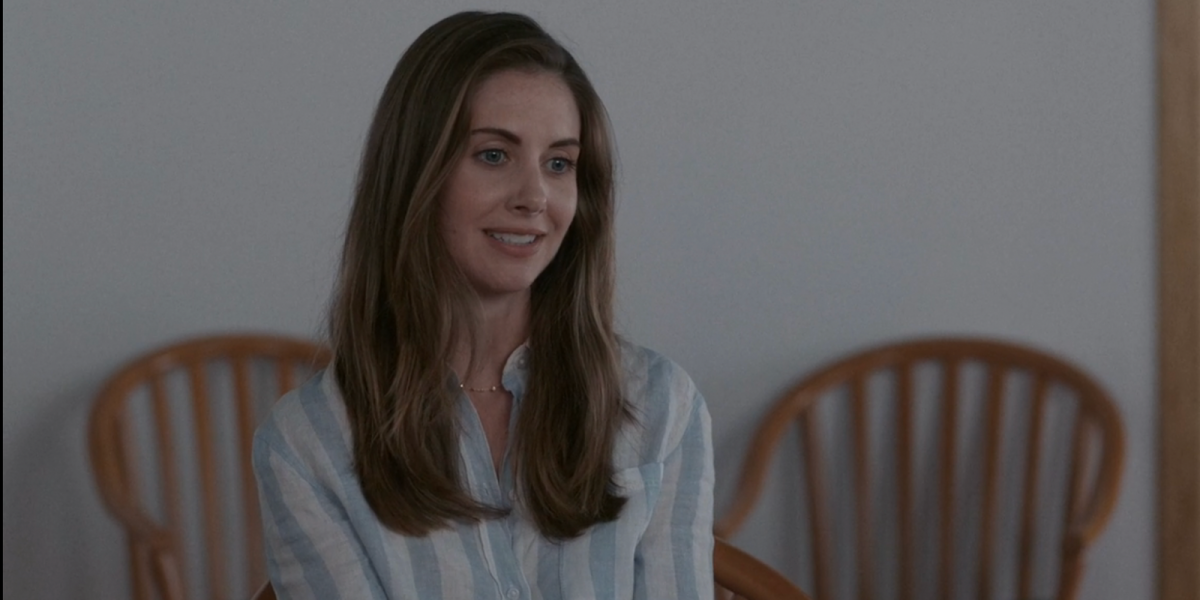 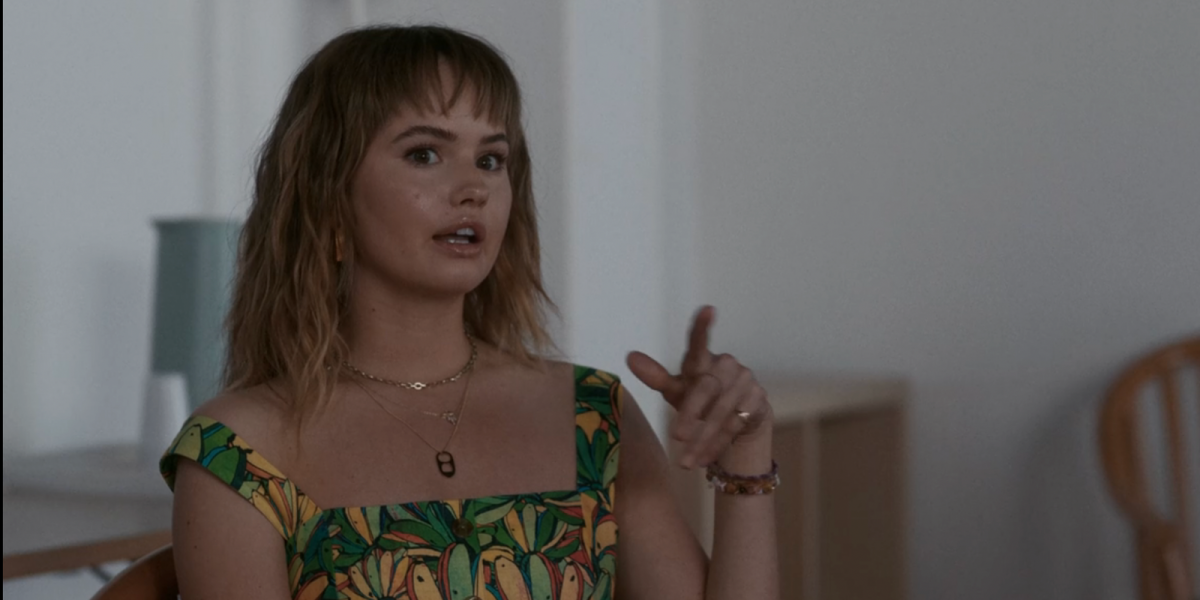 EVERYTHING about this person 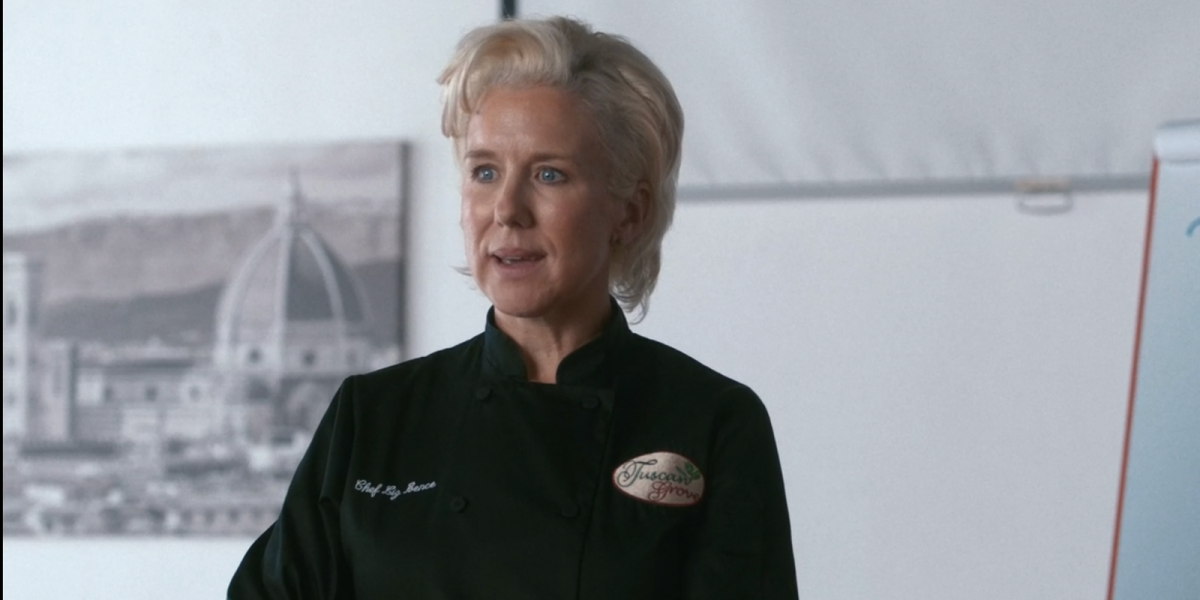 EVERYTHING ABOUT THIS PERSON 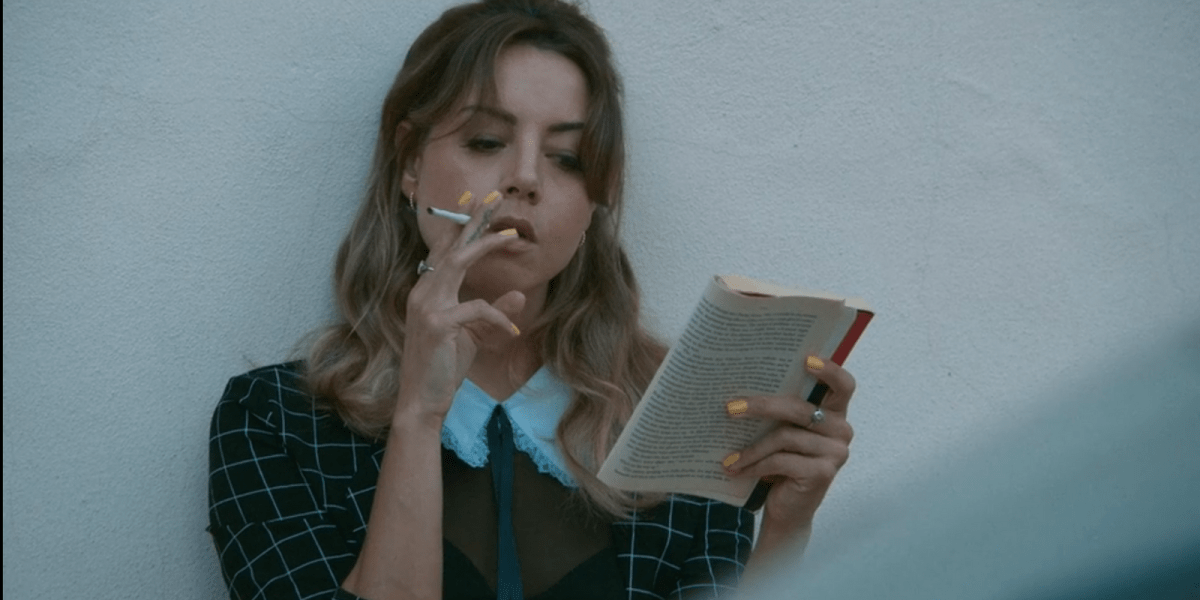 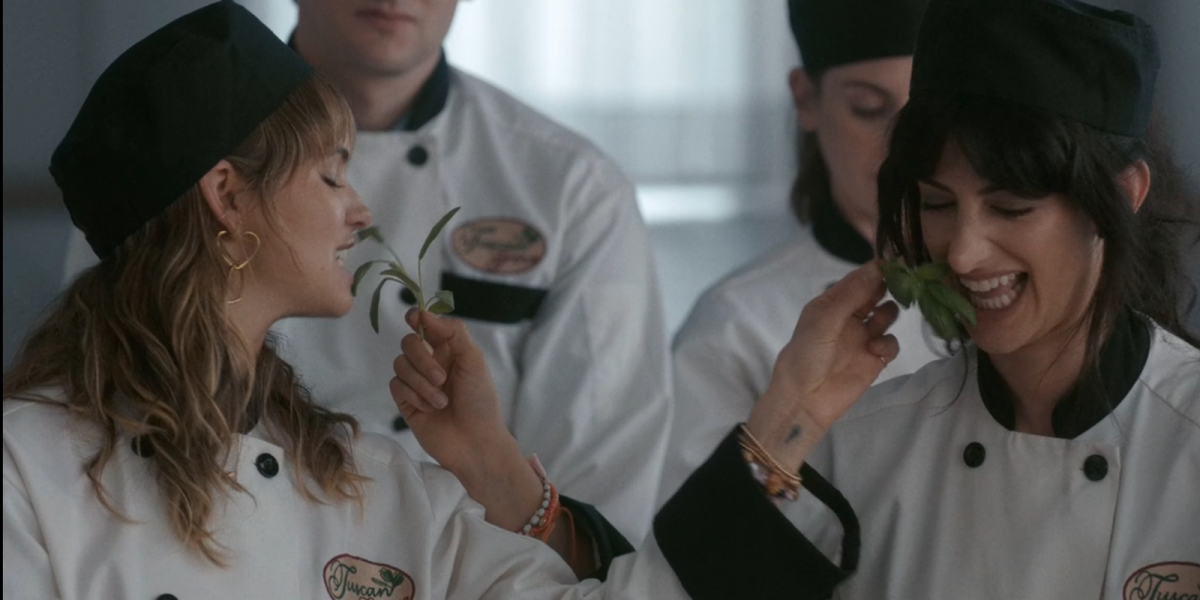 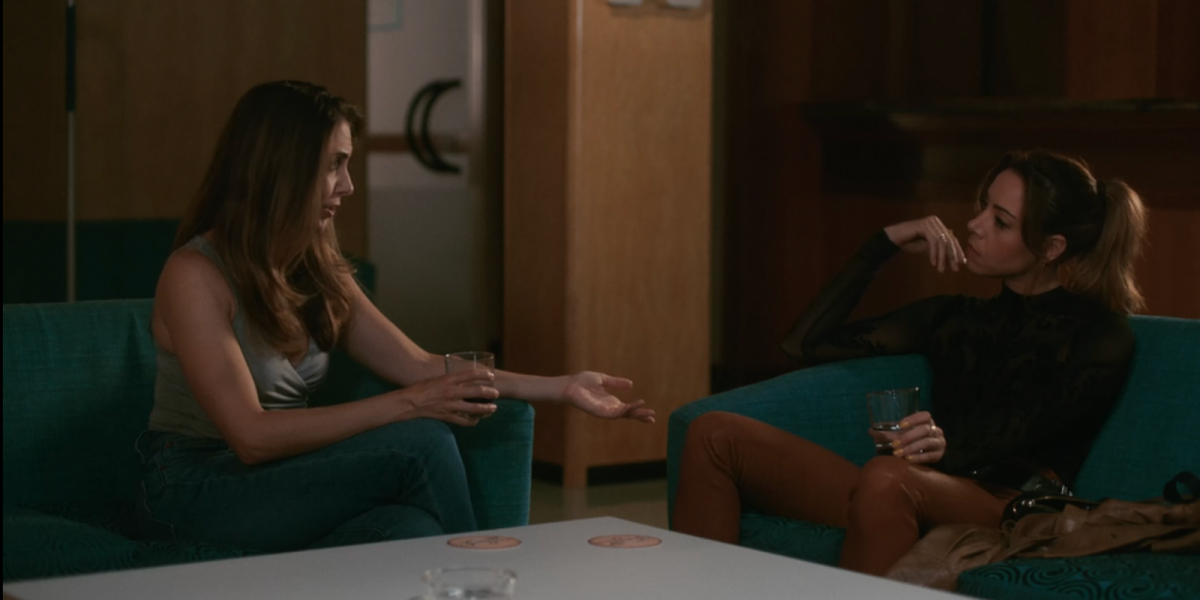 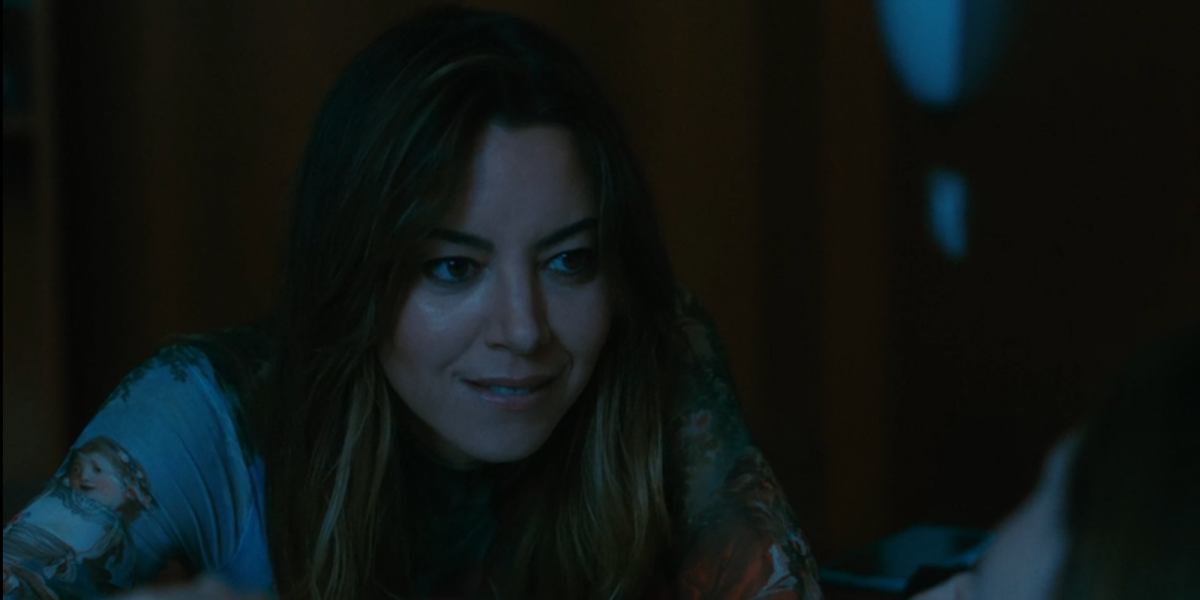 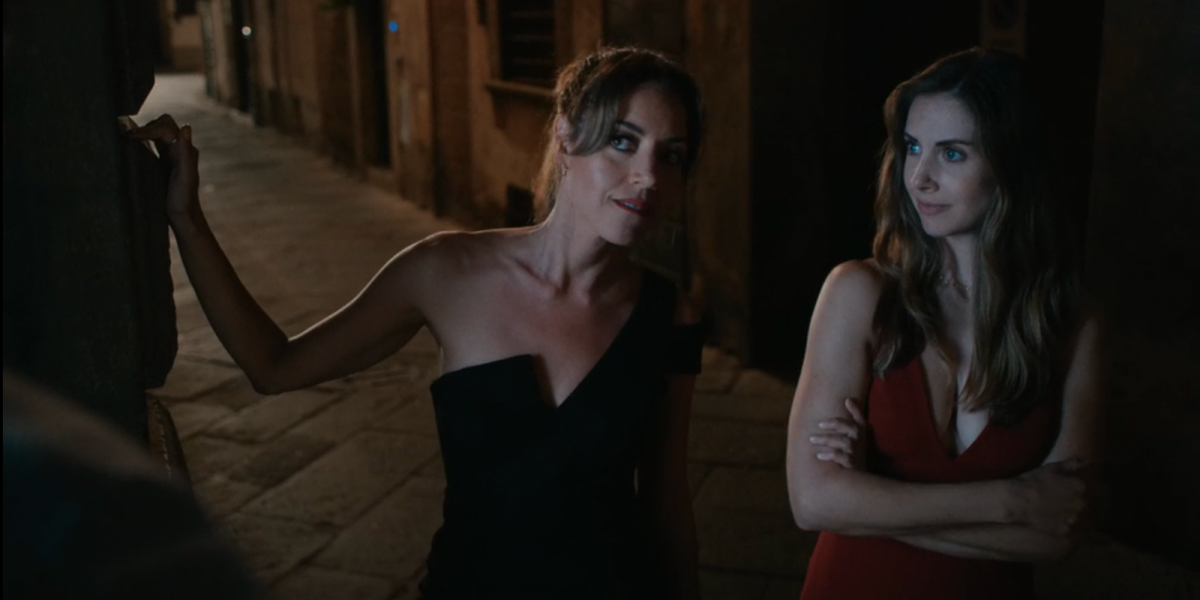 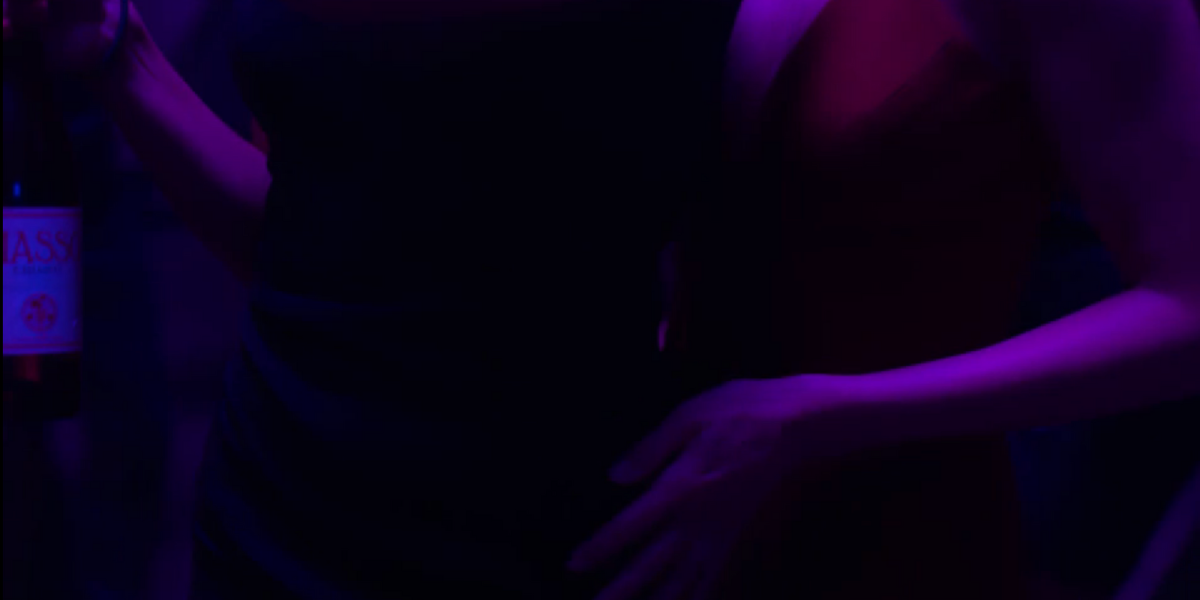 This kiss and everything that follows 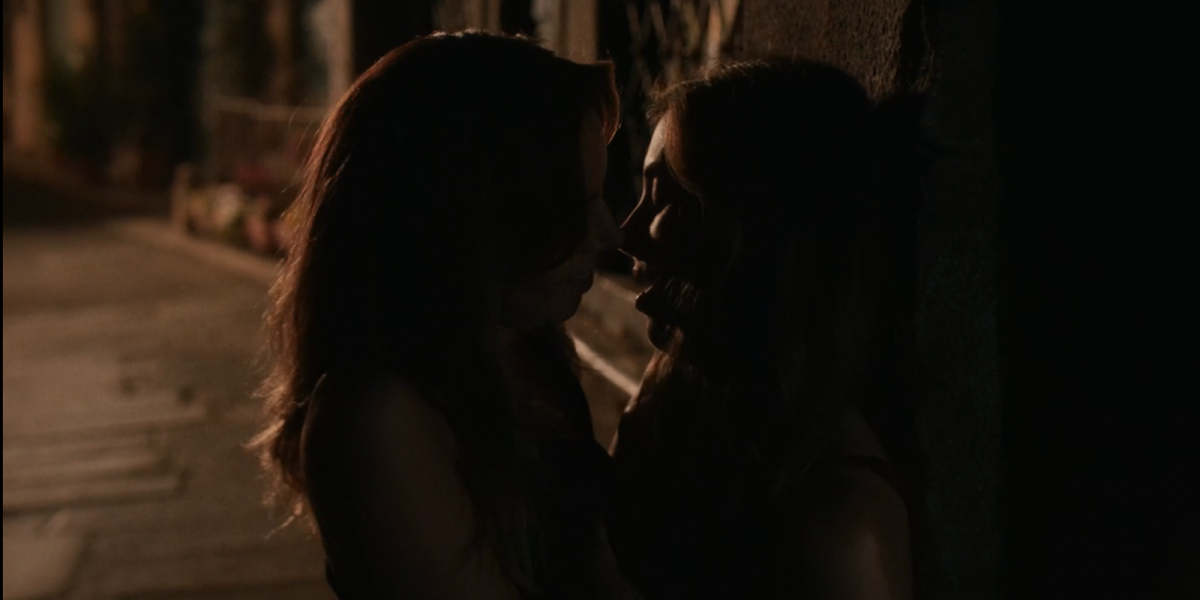 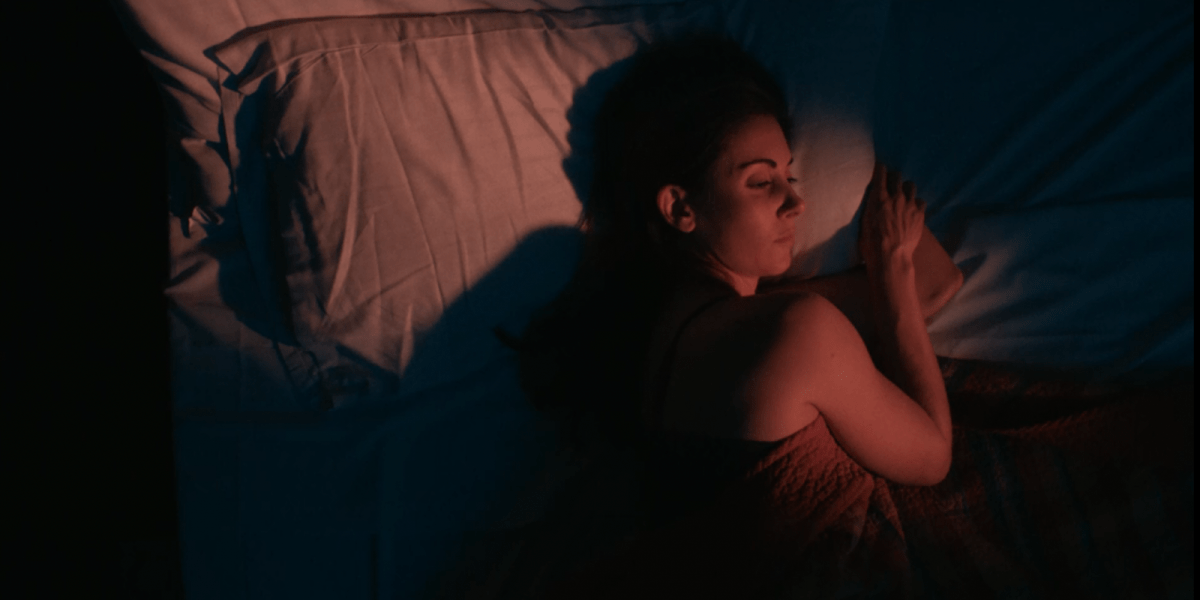 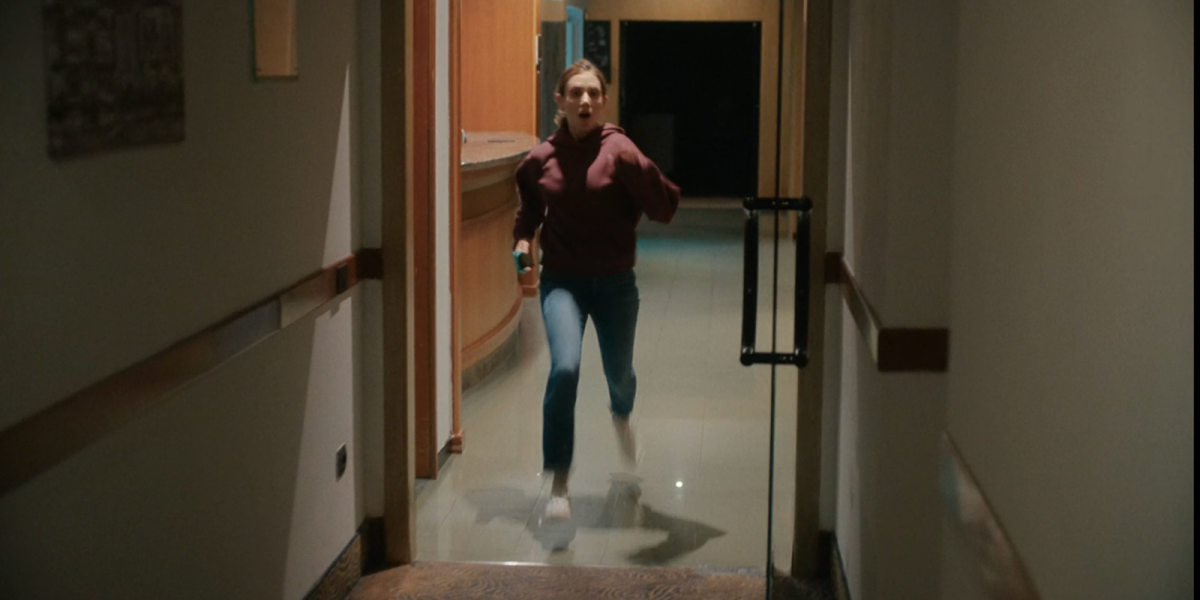 This EMT person in the background 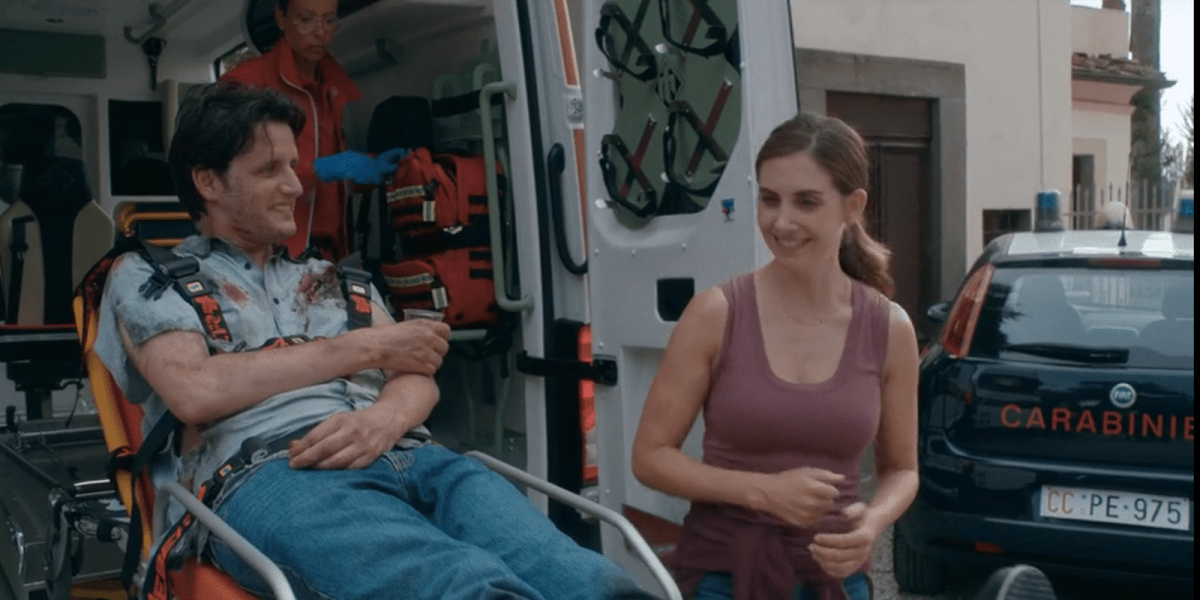 And whatever this outfit is 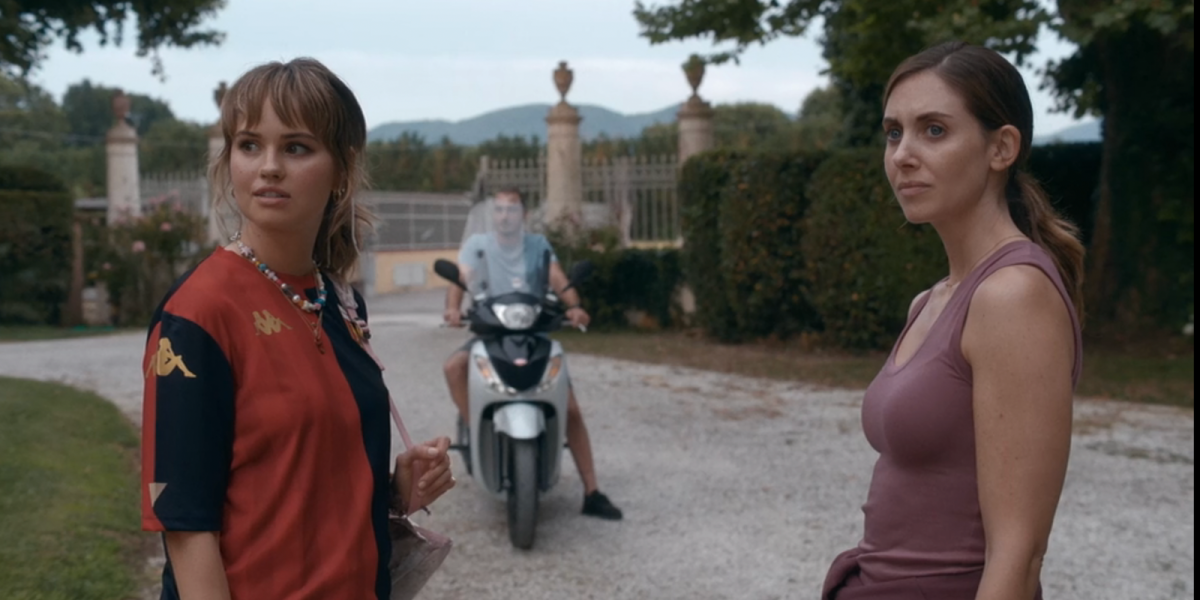 Spin Me Round is streaming now on AMC+, let me know your thoughts below!!!