Usually my pizza nights are on Thursday (I’m a creature of habit, but welcome to Pizza Night Thursday because we simply cannot be bothered to cook babyyyyyyyyy)

Every day I look at the news and think we are going backwards, so far backwards, like this here: House Committee in Florida Passes ‘Don’t Say Gay’ Bill

I’m A Sensual Person & Happily Married To An Asexual Partner

Can the Dream of a Women’s Utopia Return? Some of the language about “men” and “women” here is a little reductive, but I genuinely love talking about land dykes!! 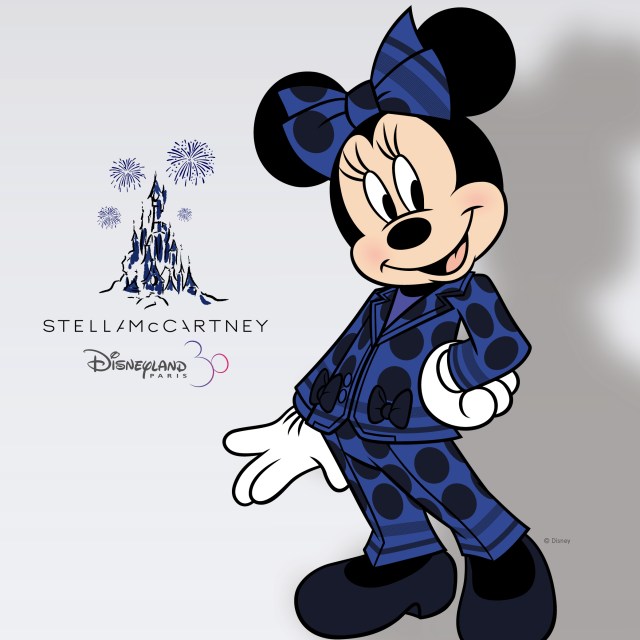 Minnie Mouse Is Getting Girlboss-ified. Didn’t we just talk about Girlbosses on Tuesday? Anyway, welcome pantsuit Minnie I guess.

I believe you gays will want to see Kristen Stewart wax Moulin Rouge nostalgia with Nicole Kidman as they interview each other. I just do.

Millennials, Have We Aged Out Of The High School Genre? Listen OK, I hope so!

Which also lead to:

The person I nominate to replace Justice Breyer will be someone with extraordinary qualifications. Character, experience, and integrity.

And they will be the first Black woman nominated to the United States Supreme Court.

And now: Who Is on Biden’s Shortlist to Replace Retiring Justice Breyer? (Thank you Natalie, for the hook up!)

Also, OK — I know it’s not this simple, because the other things that are on this list involve a dead locked Congress, but it’s hard for not a (fairly large) part of me to also agree with this take from Keeanga-Yamahtta Taylor, one of of the political minds I most respect.