Welcome to this week’s roundup of news we missed, news we couldn’t formulate words about on a strict deadline, and stuff we’re ambivalent about but know matters on some levels. Also, welcome to my weekly opportunity to use words like “roundup” in an effort to finally make it to using the word “cowgirl.” Yee haw, y’all. 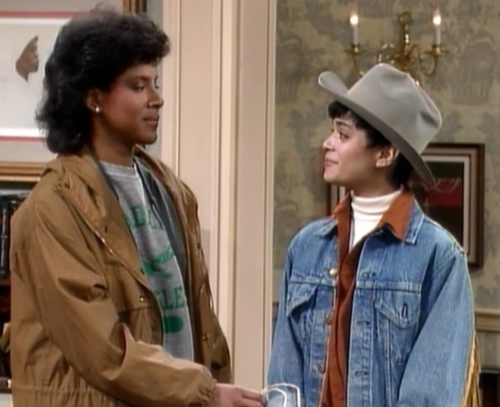 Did you know that the Olympics, which is chock-full of gay athletes, is actually SO GAY that the notorious gay app Grindr actually crashed as the athletes arrived in London? Jeez, talk about being excited you guys.

Meanwhile, the Internet is also still talking about Frank Ocean and how his coming out will affect hip-hop. Nerve published a timeline about homophobia in hip-hop, but I’m feeling very annoyed that I couldn’t team pick it since they managed to write the entire thing without mentioning a woman, out or allied, in the hip-hop community. How does that even happen? With out queer women doing the rapping themselves and otherwise inclined female rap artists speaking up on gay rights, it seems to be an odd omission.

I felt almost as annoyed then as I did when Joseph Gordon-Levitt, the man who first got me interested in men’s fashion and one of the cutest boys on Planet Earth, said “most pretty girls aren’t funny.” 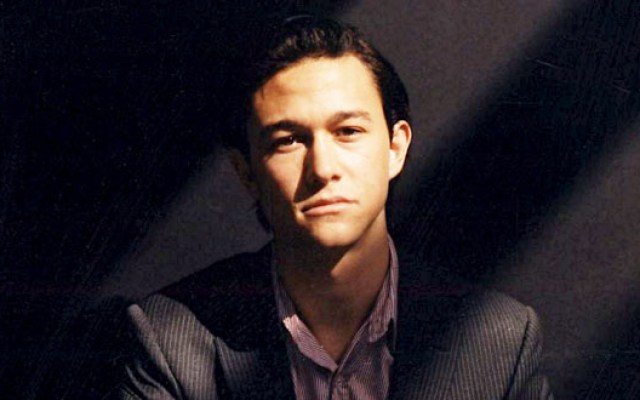 And that was shocking, but not nearly as shocking as the time 3-year-old Tripp Palin used the word “faggot.” Classy! Being raised by Palins sounds about as enjoyable and safe as being raised by wolves.

In Austria, a family was denied a family pass at a theme park because two moms is one too many. But One Million Moms has completely given up on making people hate Ellen Degeneres and has instead decided that the next whinefest they deliver will be about “The New Normal,” a TV show about gay people existing at the helm of a family unit. And Marissa Mayer, the new pregnant CEO of Yahoo!, could have been the best thing ever to happen to women in a long time but instead doesn’t really feel like being a feminist at all? She says she just can’t manage to find the “militant drive and the sort of, the chip on the shoulder that sometimes comes with that.”

Why didn’t Obama want to go to the International AIDS Conference? 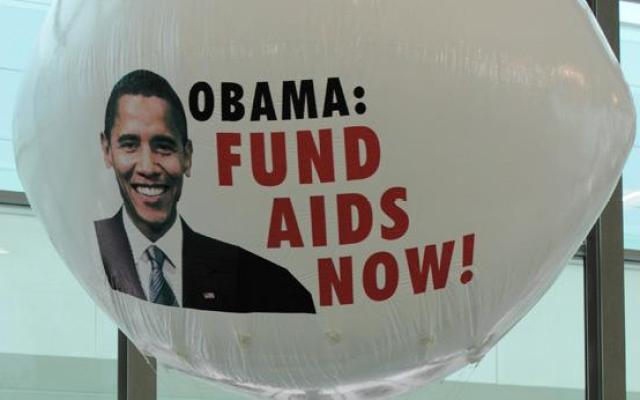 Why are the old homophobes of the world making assisted living difficult for other elders who happen to be homos?

It’s all enough to make your head spin. Especially when this week’s violence in Nebraska is heard only in echoes of other acts of violence, like the hate crime that took place this week in Arizona against a gay family.

Plus, Mitt Romney is eventually going to pick a Vice Presidential candidate for his soon-to-be-second loss at the White House who will probably hate gay people. But y’know, I am unconcerned because Bill Nye supports Obama and makes really cool stuff happen all the time. And Chik-Fil-A isn’t letting kids have Jim Henson products anymore but who really cares about them, anyway? Chin up! 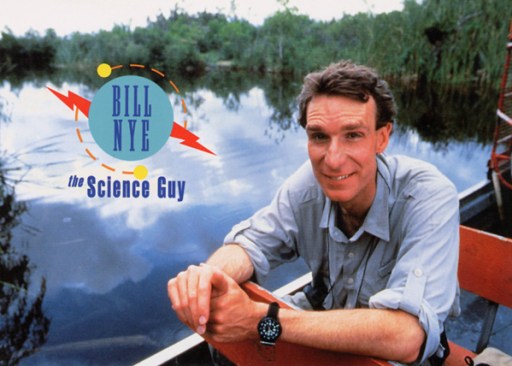 There’s always the movies: a queer film festival called Newfest is coming to New York City on my birthday, July 27, and looks amazing; also maybe someone else out there in the big Internet could have a lot of feelings about the movie Stud Life with me, which opened last week on July 20 at OutFest and explores the life of a stud lesbian. Also, Jamie-Lynn Sigler loves Lance Bass and is in a gay romantic drama called I Do. As a lesbian.

And for avid readers, Glee’s Chris Colfer wrote the novel The Land of Stories: The Wishing Spell and it is out! I wish I enjoyed fantasy novels even a little!

Warren Beatty and Annette Bening’s 20-year-old son Ira made an extremely amazing video for WeHappyTrans, in which he identifies himself as “a trans man, a faggy queen, a homosexual, a queer, a nerd fighter, a writer, an artist and a guy who needs a haircut.” I already think you have a lot in common, to be honest.

If you also consider yourself a queer nerd or you’re as into maps as some of the people I know who like cartography (I know you’re reading this), it turns out all it takes to prove Stop & Frisk sucks and is ineffective is a map, and I feel like you’d like that.

Did I mention they’re considering marriage for the homokind in Scotland?

And the military may have far to go, but for now some small baby steps are being taken in the midst of their Big Green Giant-sized steps backward this week. For example, San Diego pride this year marked the first – and maybe for now, only – time that servicemembers were able to march in their military dress. It was an exemption granted to them by the Defense Department because hell was being raised. And the Navy is seeking “potty parity” right now by making their facilities gender-neutral aboard several of their aircraft carriers.

Really all that matters though is that you watch this video from the National Association of the Deaf affirming their support for marriage equality. Just because.