This is going to be quick and dirty because I’m 48 hours back from Thanksgiving break and no lie — they’ve been the longest 48 hours of my life! BUT! There is wine at the end of this tunnel! And a very fancy butternut squash dinner being prepared for me by someone who loves me. And you know what? Sometimes, that is enough.

CONGRATULATIONS TO Amy Schneider! The out trans woman is the reigning Jeopardy champion!! And I believe she’s also moved on to the tournament of champions?? (I don’t watch, so if she’s lost by the time this has published please be kind in the comments) OK LET’S FUCKING GO!!!

When Mattel Said ‘No Homo’: How Earring Magic Ken Became an Accidental Queer Icon. And this link comes with a delightful conversation from the Autostraddle staff: 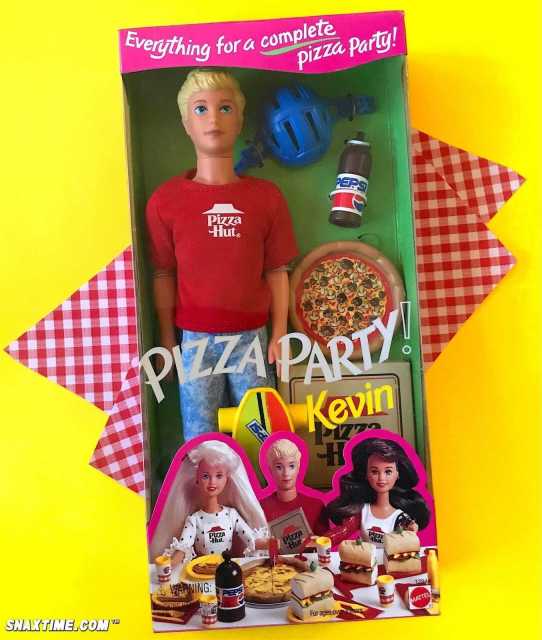 Ro: I wanted Earring Magic Ken but instead I got Pizza Party Kevin

Nicole: I used to just pierce my Ken dolls with a safety pin and fill the hole with glitter glue to make earrings.

From Heather: “I am furious – FURIOUS! — that a newspaper used the headline “is this cheese lesbian” before we did.” Is This Cheese Lesbian? How a Feta at SF’s Rainbow Grocery Turned Into an Unlikely Queer Icon

Announcing Oestrogeneration, “we are a magazine platform highlighting the voices of trans women and transfeminine writers.” (!!!)

Stef: “just thinking about when lesbians are always trying to steal sperm” (lol) Sperm Is Being Used to Create an Eco-Friendly Alternative to Plastic

I saw King Richard over the weekend, and I haven’t stopped thinking about it! King Richard Is an Ode to the Power of Believing in Black Girls

An Encyclopedia of Celebrity Beauty Brands. Here are over 50 products that famous people have made for your face.

Barbados Becomes a Republic and and Parts Ways With the Queen.

First of all, f*ck colonialism forever and yesssssssssssssss to this news.

Second of all, congratulations to my favorite Black woman today, Sandra Mason, who is now the first President, and said she wants to “fully leave our colonial past behind.”

Third, hahahaahaaa guess who was in attendance? Rihanna, who else? 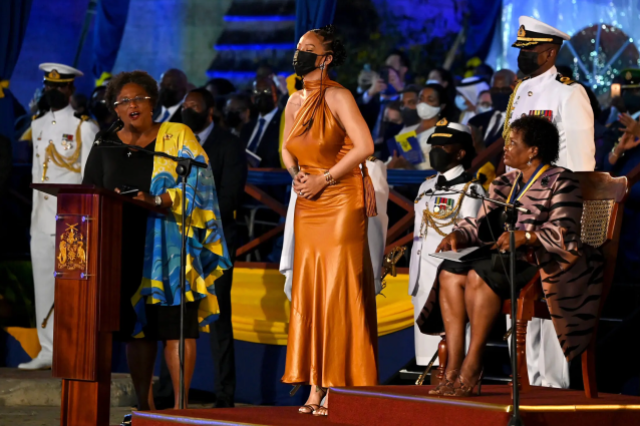