feature image via Wonderland via itsoktobeyou

Welcome to your Monday! Take a look outside your window and claim this day as yours. It’s easy, you just say, “This is my day! My Monday! It’s mine!” When Slade was about two years old he used to do it all the time, and it seemed to put him in the greatest mood. Could’ve also been the sippy cup full of chocolate milk, though. Either way!

+ Kristen Stewart on LGBT Rights, Generation Rx, and Overcoming Heartbreak. That’s kind of a link-baity headline, but the interview is pretty fucking interesting so click on, my pals! 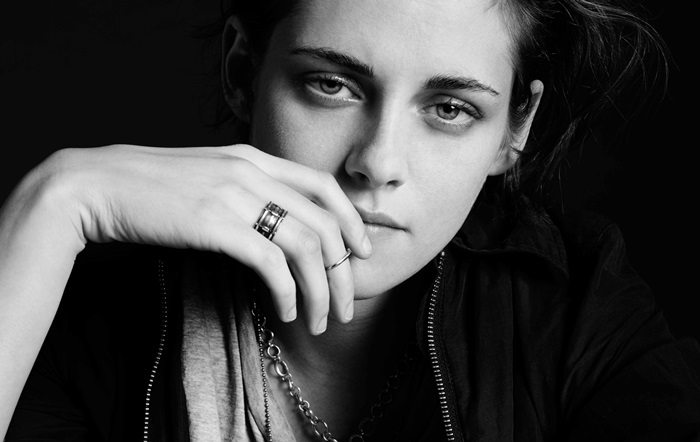 + Are you going to the Appalachian Queer Film Festival this year? You should email me at laneia@autostraddle.com!

+ Kimberly Peirce‘s Remake of Carrie Struggled With Vagina-Phobic Execs That Couldn’t Say “Vagina” by Charlie Jane Anders. Because of course.

+ Ava DuVernay on Moving Beyond the Black-Film ‘Trend’ and Becoming the Norm by Danielle C. Belton.

This week the black-film-distribution collective she started in 2010, AFFRM (the African-American Festival Releasing Movement), relaunched as Array—a new distribution platform for filmmakers of diverse backgrounds, including blacks, Latinos, women and more.

+ Two Pre-Teens Send Homemade Ship to the Edge of Space.

+ Pippi Longstocking’s Pancakes: Cara Nicoletti Recreates Dishes From Her Favorite Novels. THIS IS ALL I’VE EVER WANTED IN MY LIFE. Her book Voracious: A Hungry Reader Cooks Her Way through Great Books is out now and seems like just the best thing!

+ I’ve Refused Work Because Of My Religion. Here’s What Kim Davis Doesn’t Understand About Faith. by Tara Culp-Ressler.

+ They Pretend to Be Us While Pretending We Don’t Exist by Jenny Zhang.

+ Writing Through Protest: 12 Influential Writers Share Whey Their Work Is So Crucial.

+ Decades After Fire, This Boston Home Might Get Its Other Half Back. 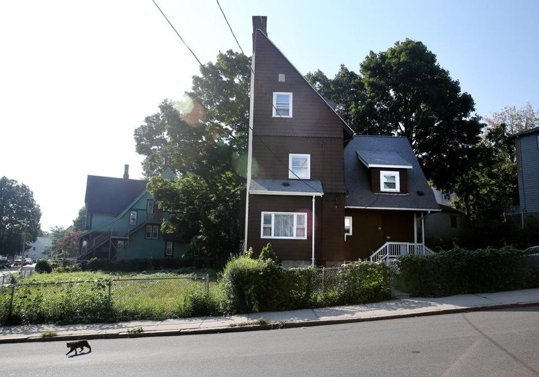 + Scholar To Spend a Year as David Bowie. We should all be so damn lucky.

+ This Historian Just Found the Oldest Use of the Word ‘Fuck’.

+ 13 Pictures of Recess From Around the World.

Which Animals Have the Longest Claws? AAAAAAAAAAAHHHHHHHHHHHH!

(Article employs the line “America’s Got Talons” so you know we’re not fucking around here.)