Hello! How was your weekend? Can you believe it is TUESDAY already. I cannot.

“If Drake and India Arie Had a Baby, It Would Be Kehlani.” Lena Waithe interviews Kehlani for Interview Magazine, which really keeps tight to the brand. 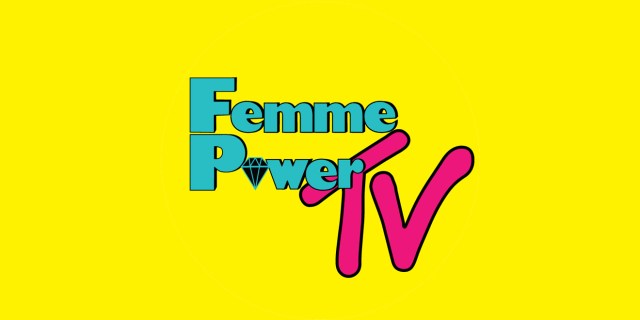 Turkey’s Lockdown Rainbows Have Become Another Symbol of Division. In a country highly polarised along political and religious lines the symbol has become another cultural battleground.

‘I Had Two Separate Lives’: LGBT Teachers Learn to Speak Up and Get Promotion. A year-long program to train LGBT staff to be themselves, Courageous Leaders, is transforming teachers’ prospects — and their respective schools.

14 Ways We’re Finding Joy (in Spite of Everything). SUCH a beautifully put together package! From The New York Times.

Will the Coronavirus Pandemic Crash the NWSL? With interest at a peak following the World Cup, the National Women’s Soccer League seemed poised to finally make a leap — until Covid-19 stopped the 2020 season before it could begin.

Black Feminist Perspectives on COVID-19: A Reading List. Ever just see a headline and already know that you’re going to have the time of your life? 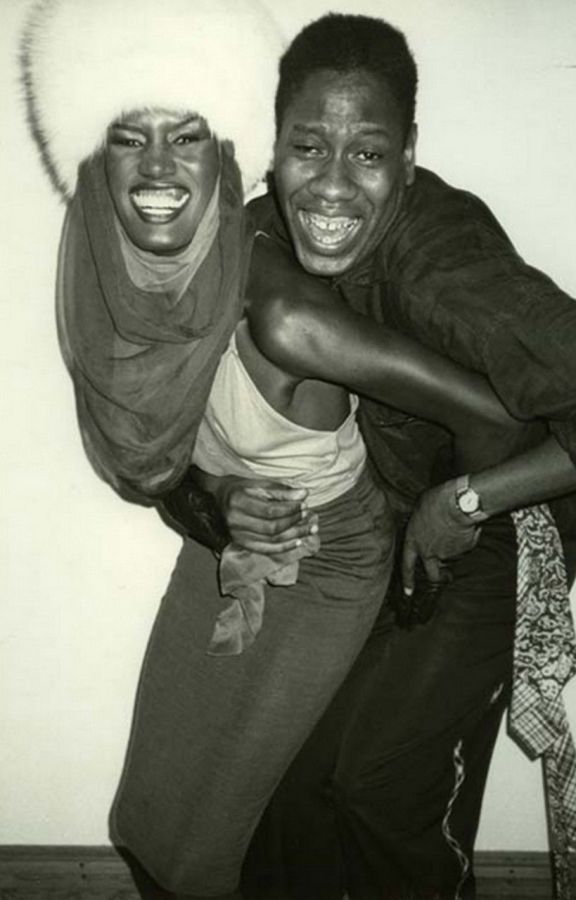 André Leon Talley with Grace Jones at Studio 54 in the ’70s.

If you’re the kind of queer who lives for high fashion and high drama, may I suggest the following incredibly smart double feature, both in anticipation of André Leon Talley’s upcoming tell all memoir: André Leon Talley Would Still Take Anna Wintour’s Call by E. Alex Jung for Vulture and Anna Wintour Is Not the Star of André Leon Talley’s Memoir. He Is. by Rebecca Carroll for The New York Times. I live-blogged them during a group chat and then I had to go lay down and contemplate the horrors and beauty of the world.

The African American Policy forum is hosting this virtual event, and Rachel found it, and she couldn’t wait to tell you about it: Under the Blacklight: Narrating the Nightmare & (Re)Imagining the Possible. It’s going to be tomorrow (Wednesday, May 20th) at 1:30pm EST/ 10:30am PST. the panel is focusing on a post-Covid world, asking: What could be? What and how are you writing out of this moment? How does your work muscle up our critical and imaginative capacity to engage this world with an eye toward the next one? How dope! Plus also Kimberlé Crenshaw might show up. RSVP here.

The Price of Being ‘Essential’: Latino Service Workers Bear Brunt of Coronavirus and New Research Shows Latinos Have Highest Unemployment Rate for First Time on Record. To be read together.

In a new FX on Hulu documentary, Roe vs. Wade plaintiff Norma McCorvey says that her 1995 about-face against abortion “was all an act. I did it well too. I am a good actress.” Here’s more from The Los Angeles Times: The Woman Behind ‘Roe vs. Wade’ Didn’t Change Her Mind on Abortion. She Was Paid.

This news lead to Autostraddle’s Editor-in-Chief, Riese Bernard, dropping a factoid that perhaps everyone else knew about, but I didn’t, and now I will think of nothing else for the rest of the day: Norma McCorvey had a seemingly romantic relationship with a woman, Connie Gonzalez, for 35 years!

Excerpted from her wikipedia: “As Roe v. Wade made its way through the courts, McCorvey began a relationship with Connie Gonzalez. They lived together in Dallas for 35 years. After converting to Christianity, McCorvey continued to live with Gonzalez, though she described their relationship as platonic. Later in life, McCorvey stated that she was no longer a lesbian. McCorvey moved out of the house she shared with Gonzalez in 2006.”

If this is also brand new to you, you can read more here from an 1994 article in the NYT: At Home with Norma McCorvey; Of Roe, Dreams And Choices and The Accidental Activist from 2013 in Vanity Fair.

So anyway, this is obvious but no one should have the right to a control a woman’s body. And Jane Roe knew it.