The best honey in the world comes from this one roadside honey stand in PEI that works on the honour system (spelled with a “u” because Canada). It tastes like fresh ocean sunshine. It tastes like happiness. Other honey is okay too I guess.

There are hundreds of varieties of honey, with hundreds of differences in flavor, aroma and color according to which flowers the bees were near. Very broadly, the darker the honey the heavier the flavor. Buckwheat honey, which can be dark to the point of being opaque, is intensely malty and molasses-y. Clover honey, which is what most people think of when they think of honey, is very light and clear and tastes like inoffensive flowers. Orange blossom honey, another common grocery store variety depending on where you are, is a light amber with citrus notes. Lavender honey is medium amber and smells like lavender. Fireweed honey is light in color, delicate and tastes just a little like tea. The best way to figure out what types of honey you like is to try them — farmer’s markets sometimes sell tiny amounts of honey in what look like sealed straws — but if you can find the relevant flowers to smell they’ll also give you a rough idea.

The best honey to buy is local, since grocery store honey is sometimes sweetened with additives. (Though it varies according to variety, temperature, whatever, broadly, real honey is thicker, has a scent, does not dissolve in water, does not stain white fabric and contains bits of pollen or wax. In the store, you can tell because it’s probably more expensive, or the store you’re at is organic-y or really a farmer’s market.) Personally I look at what I want to use the honey for and then decide how much I care. Baking? Maybe it’s okay if it’s cut with some other type of sugar. Straight up in my tea or a more delicate situation where I’m really going to taste it? Bougie raw honey with pollen, wax and bee parts please. Anything else, like for most of the honey recipes below? Somewhere in the middle. At least the good stuff has a forever shelf life as long as it stays sealed and moisture-free because bees are magic. 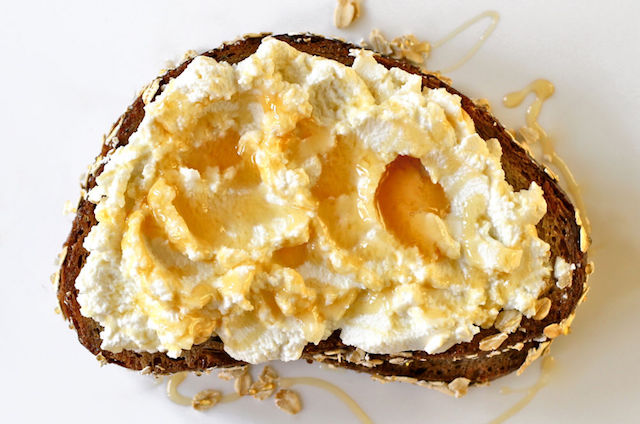 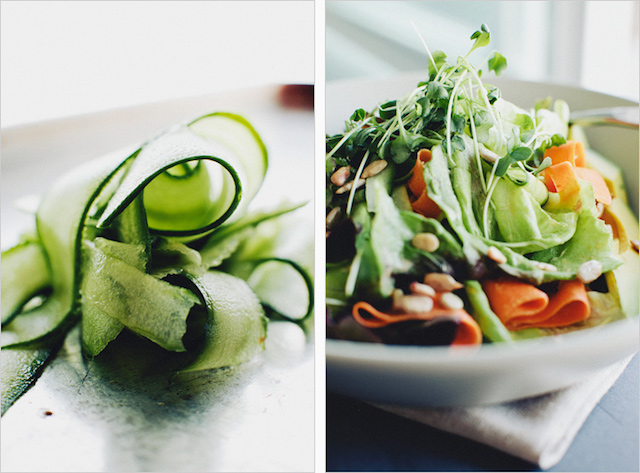 Every other way to eat honey is okay too I guess. 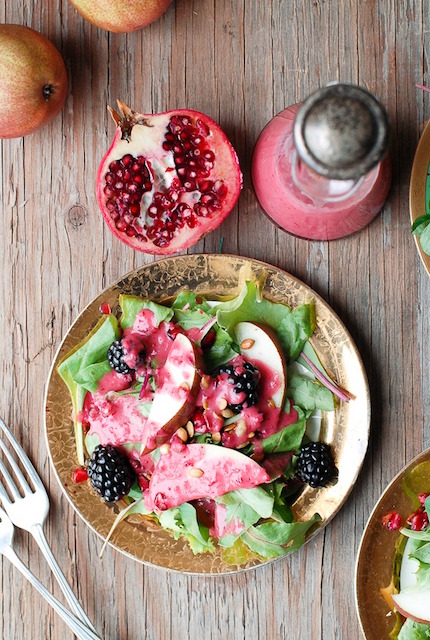 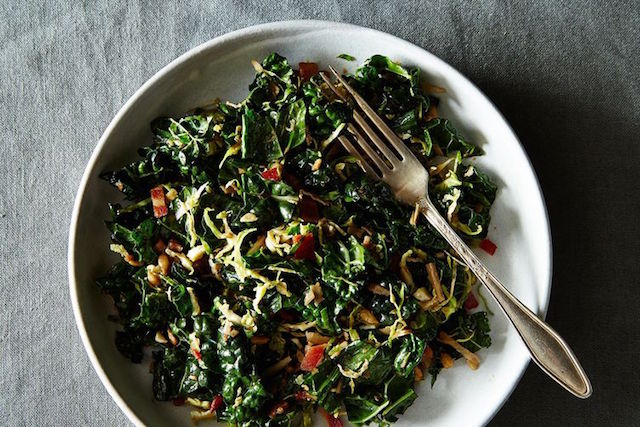 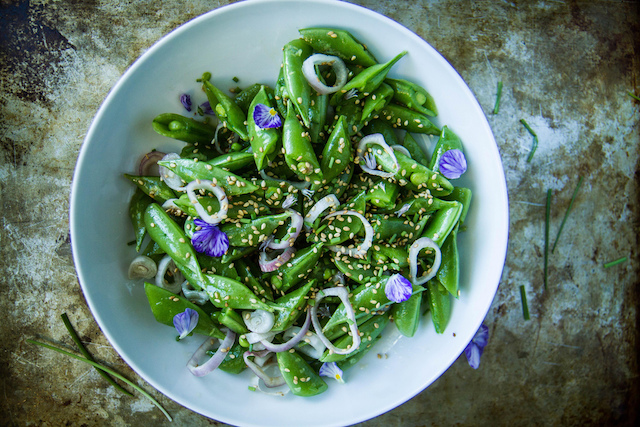 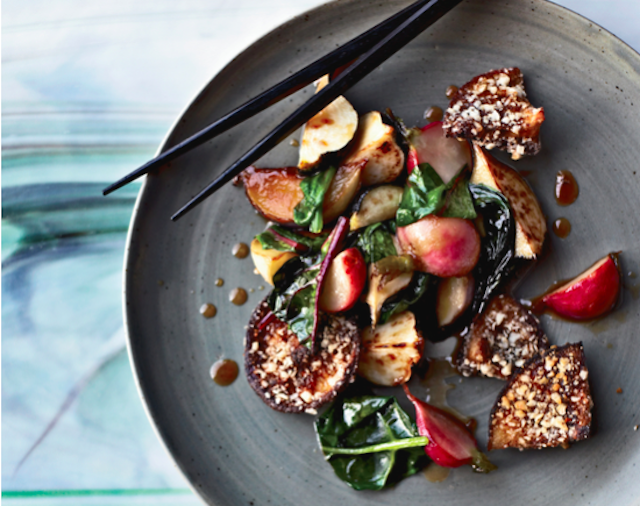 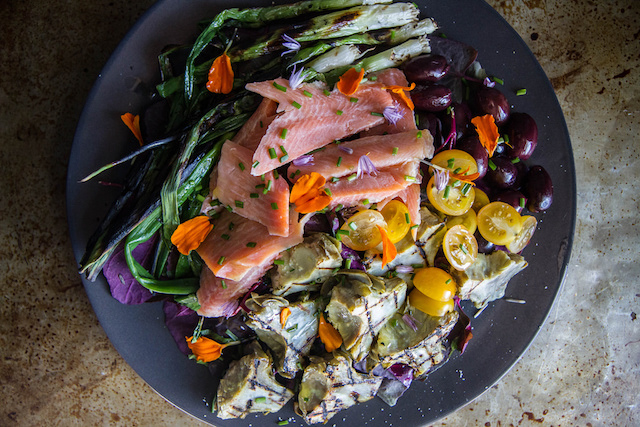 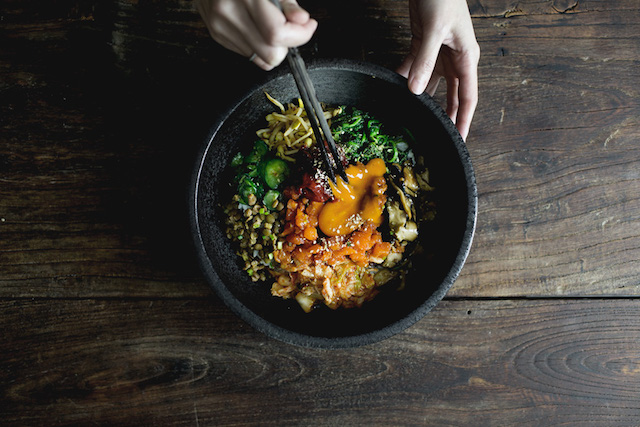 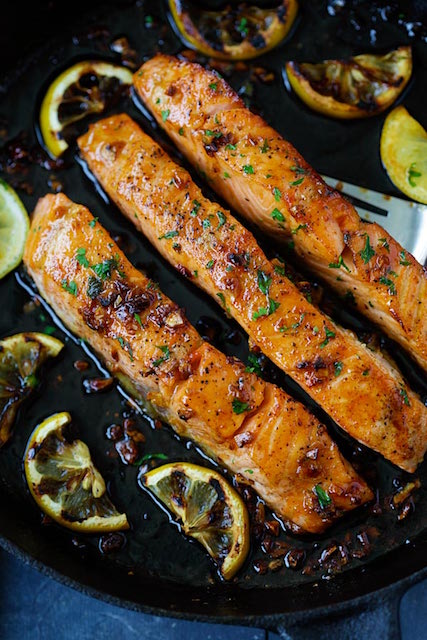 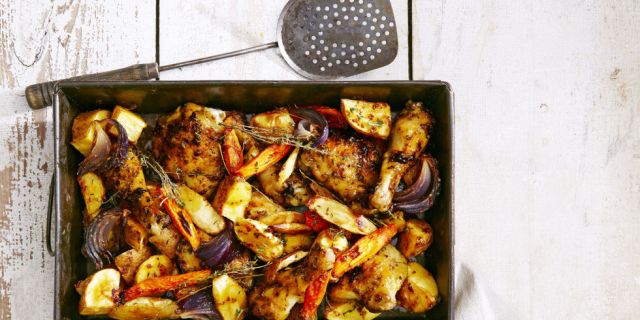 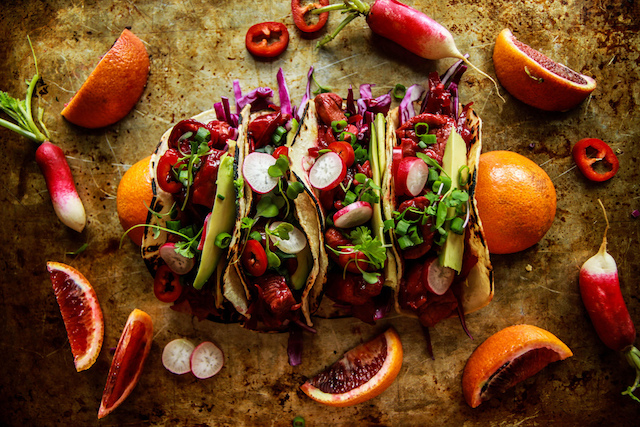 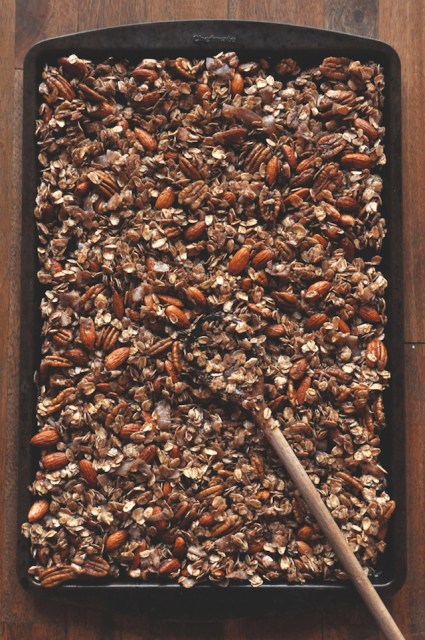 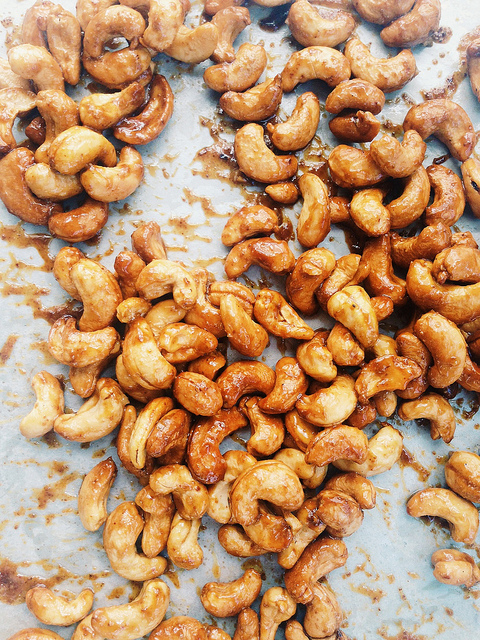 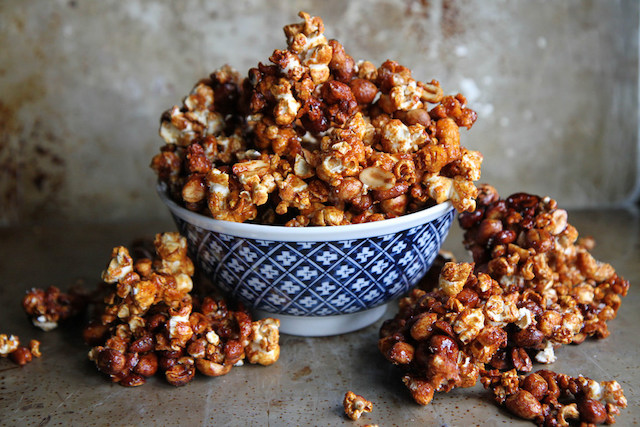 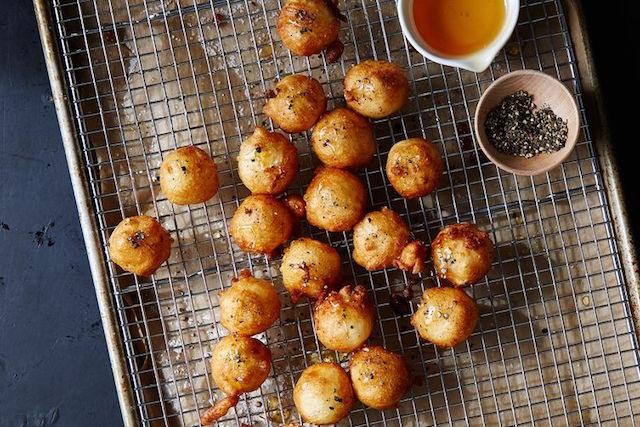 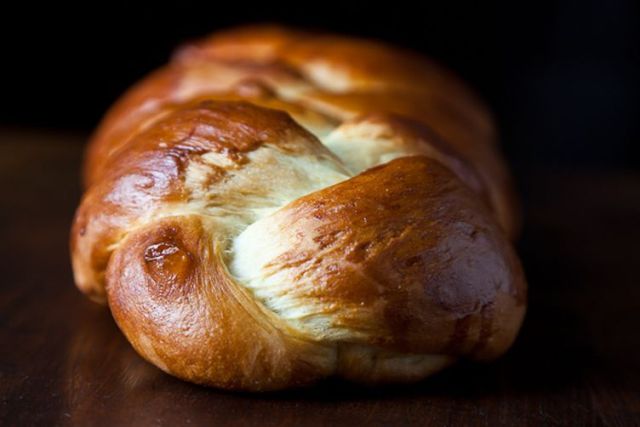 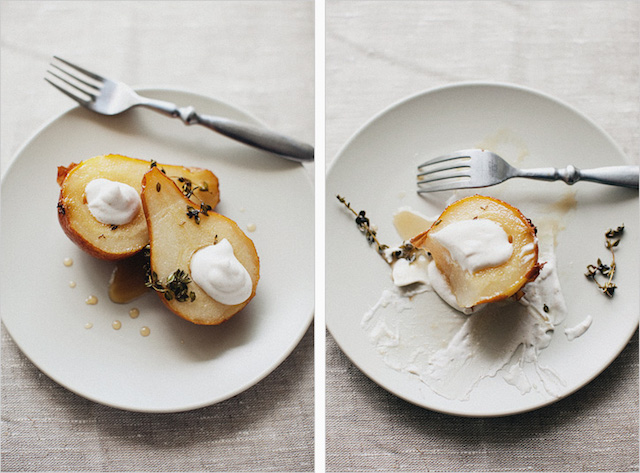 21. Fig and Blue Cheese Tart with Honey, Balsamic and Rosemary 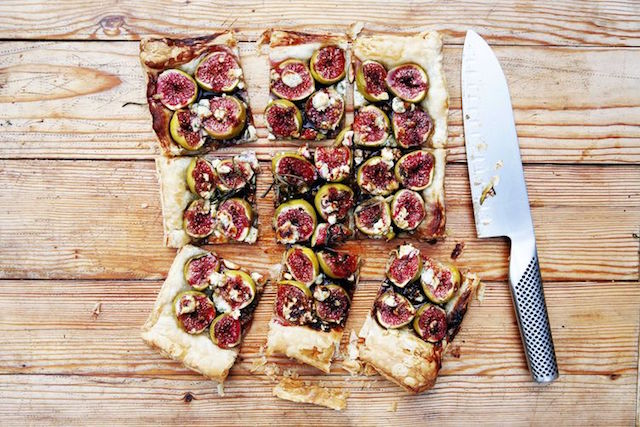 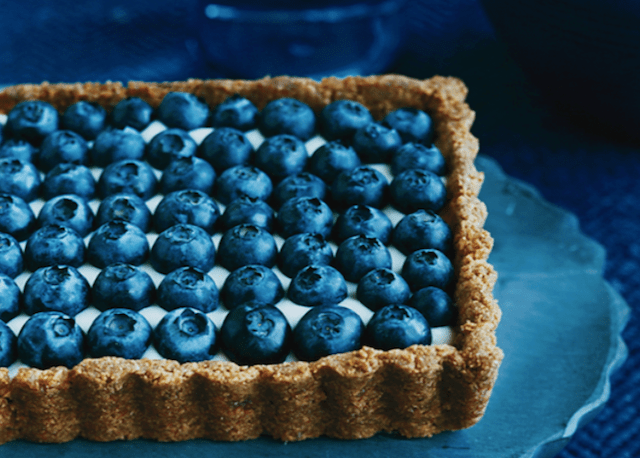 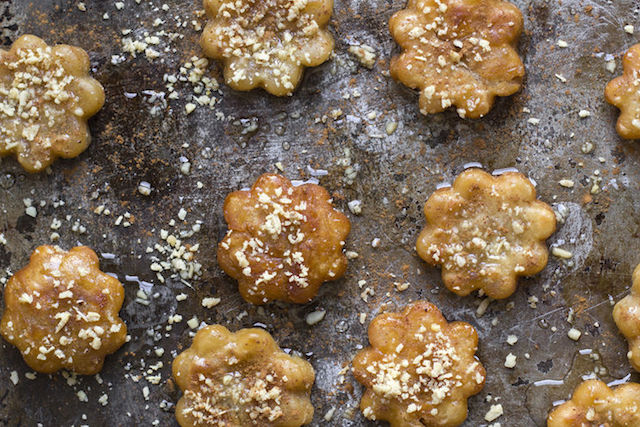 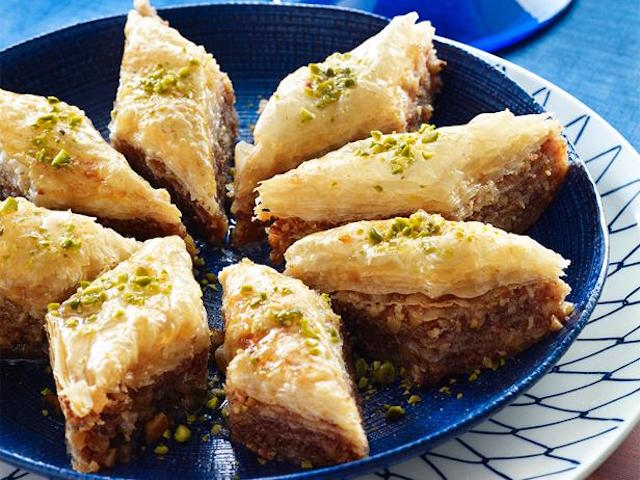 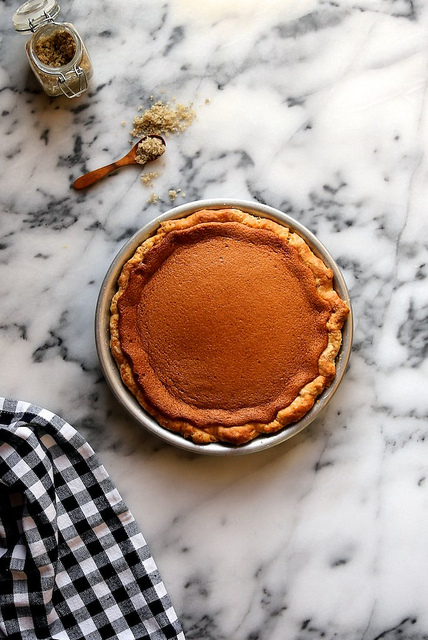 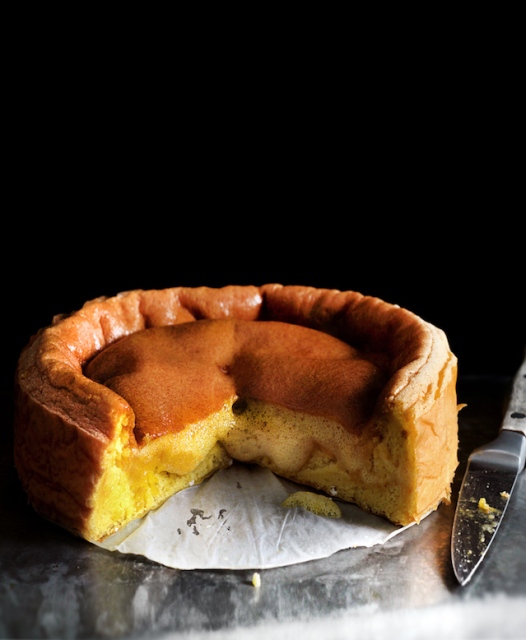 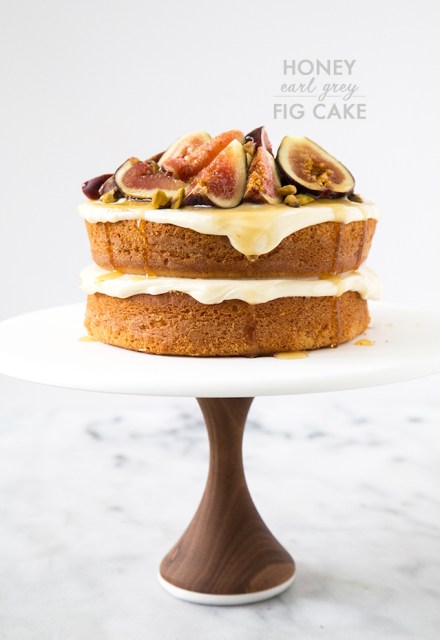 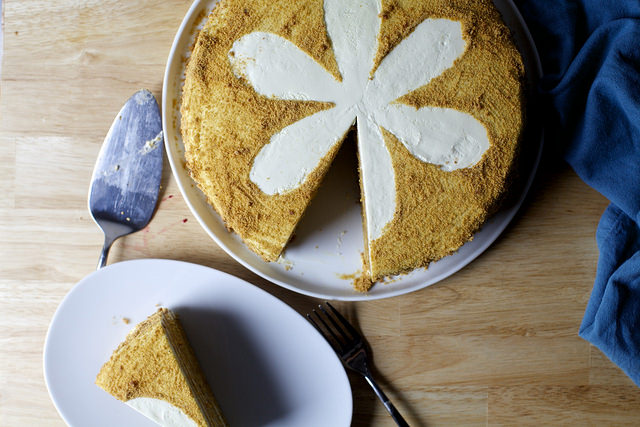 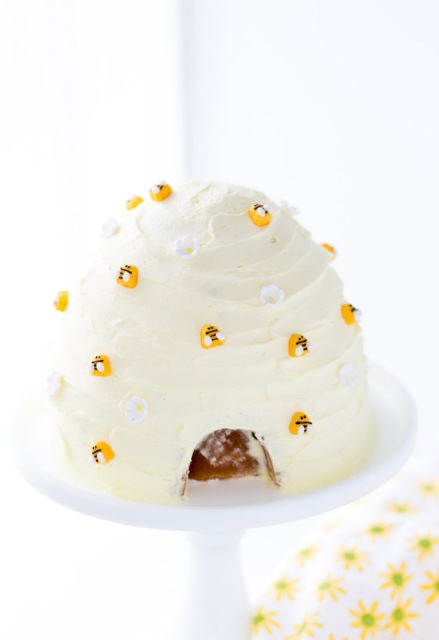 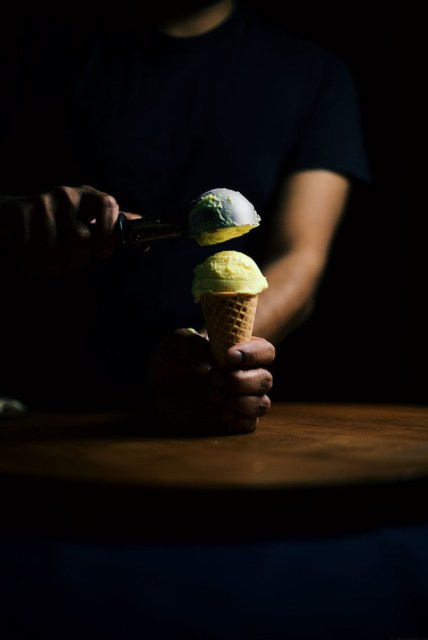