When Theron Humphrey set out on a cross-country adventure in search of the portrait of America, he did what anyone would do: he brought his dog. 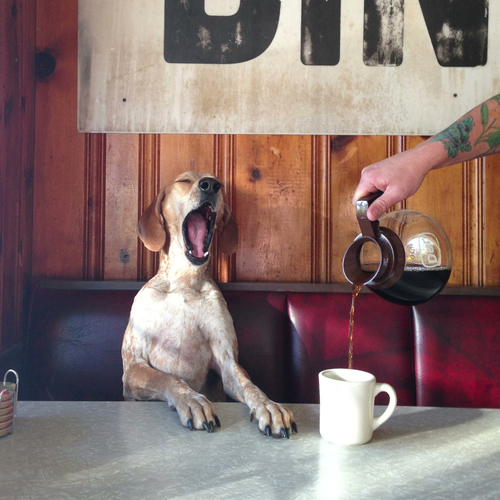 Humphrey photographed someone different every single day for a year as part of his photo-documentary project, This Wild Idea. As cool as that is, I’m a lot more intrigued by what was going on with Maddie, his coonhound. Thank Goddess, then, for his tumblr devoted only to the pictures he took of his pooch while he was traversing the nation. It’s a behind-the-scenes glimpse into her own interstate adventure. And it’s so fucking cute. 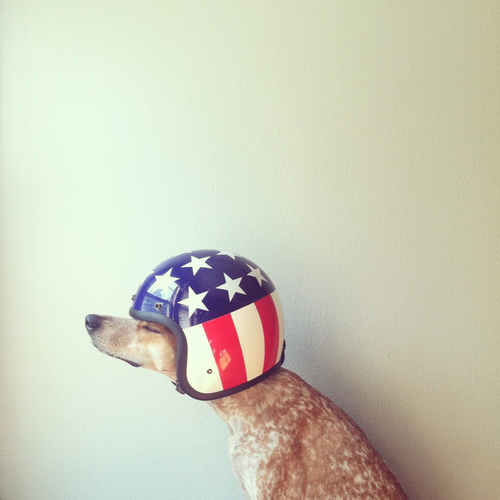 In fact, Maddie is so adorable that America unanimously decided to take her home. As a huge favor to us all, Humphrey went ahead and created a coffee table book about her adventures that you can pre-order today on Amazon. (There’s also a poster and an iPhone app you can get your hands on for non-stop Maddie moments.) And if you want the experience in real life, you can catch her on tour – she’ll be hitting all 50 states on a book tour that will fuel Humphrey’s next project, Why We Rescue, which collects animal rescue stories from across the United States. 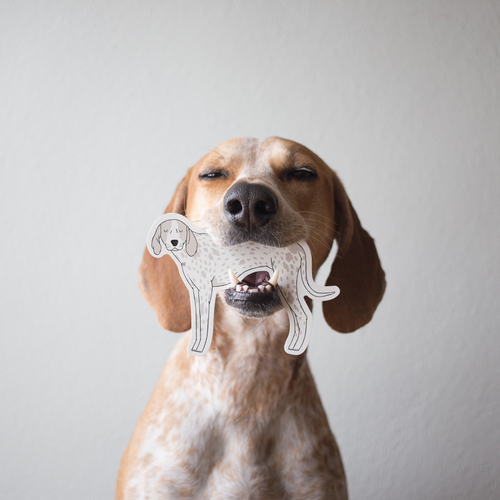