Spooky season is fully upon us! The gayest season of the year! There’s been a lot of talking of lesbian hauntings these last several days due to Netflix’s The Haunting of Bly Manor, so yesterday I asked our team if they wanted to help me rank lesbian hauntings by lesbianism, and they sure did! You will find our mathematically comprehensive and scientifically sound results below.

25. Veep haunts everyone living during the Trump administration 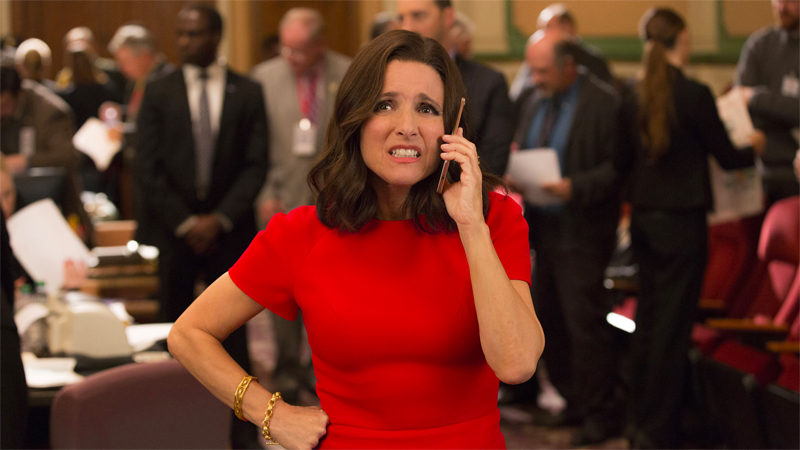 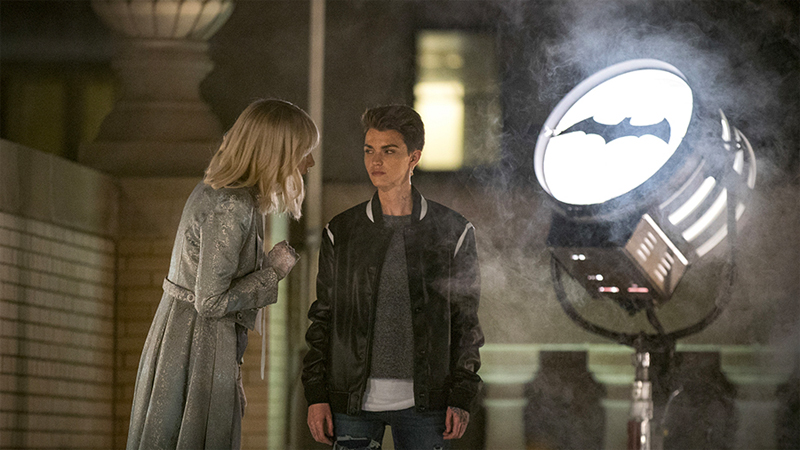 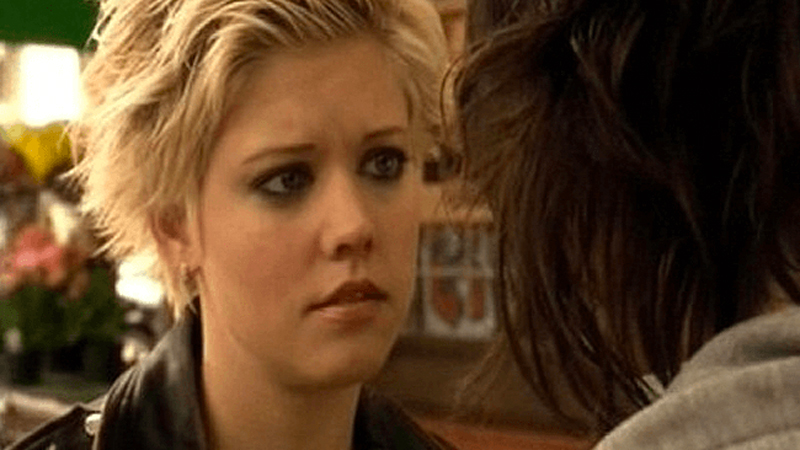 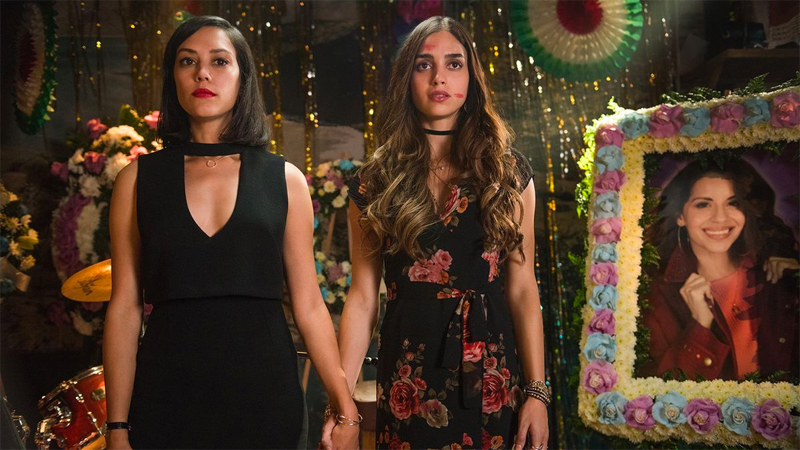 21. Mulholland Drive haunts the exes who got back together and watched it with each other 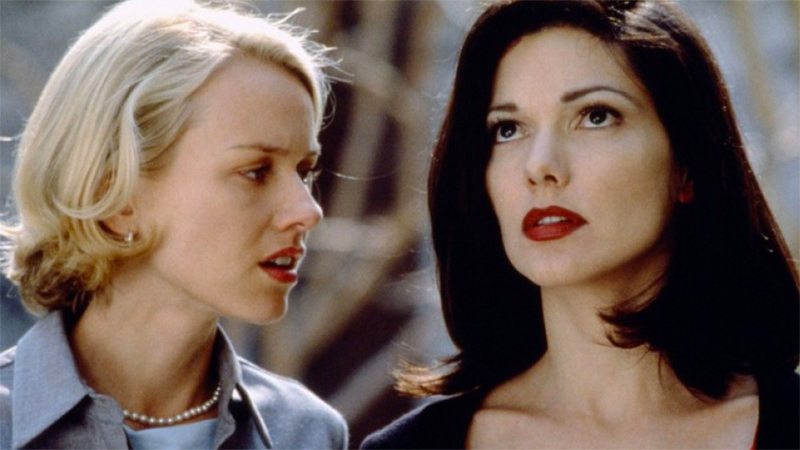 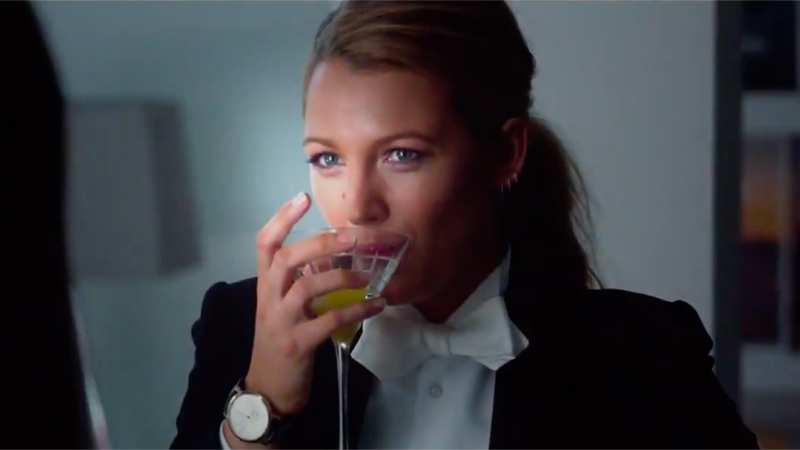 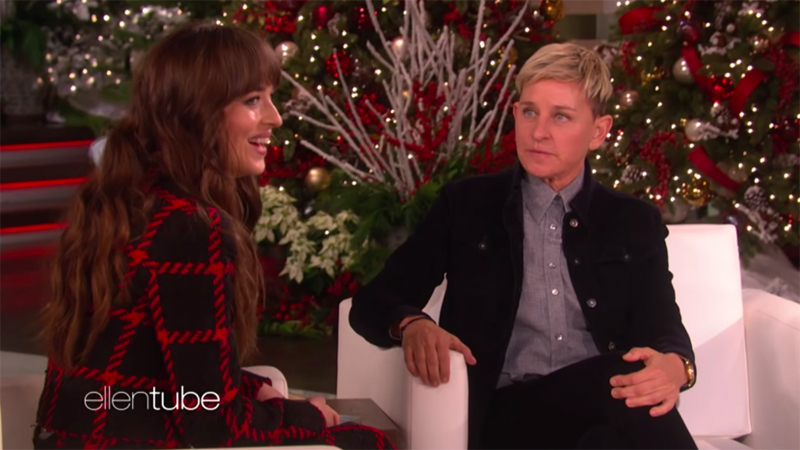 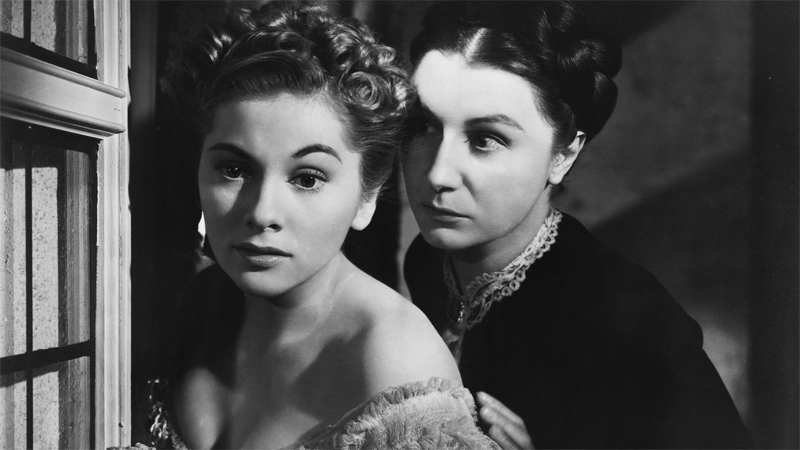 17. The scorpion voiced by Tatiana Maslany haunts Helena in the box, Orphan Black 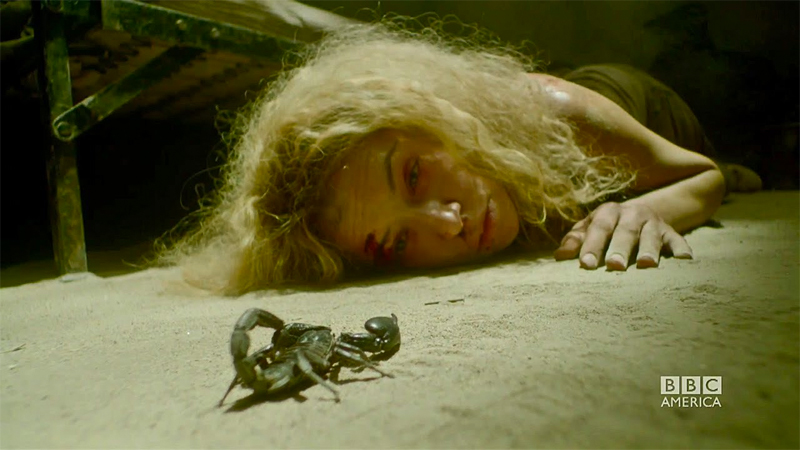 16. Your feelings about love being a lie haunt you while you watch The Haunting of Bly Manor 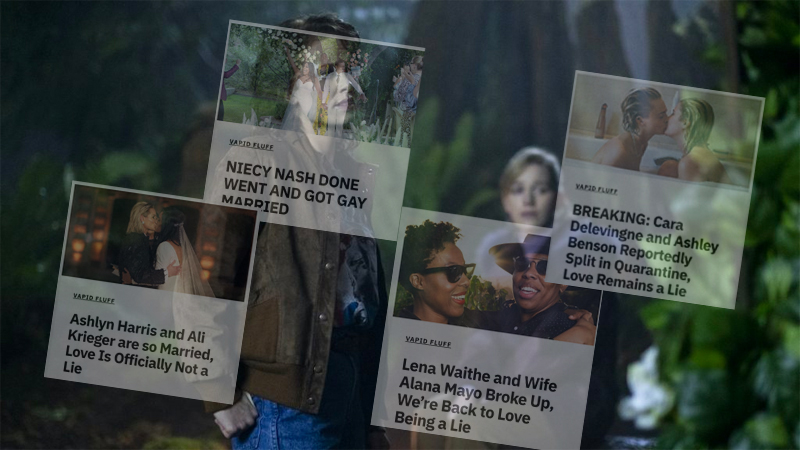 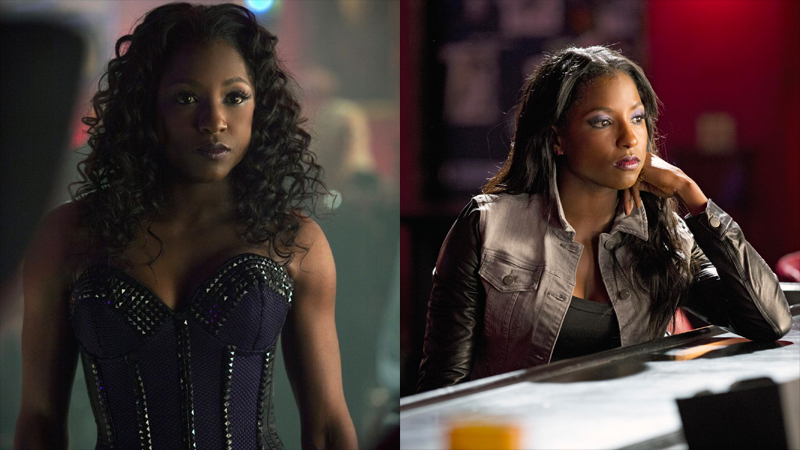 14. Albus Dumbledore’s words — “You place too much importance, and you always have done, on the so-called purity of blood! You fail to recognize that it matters not what someone is born, but what they grow to be!” — haunt JK Rowling 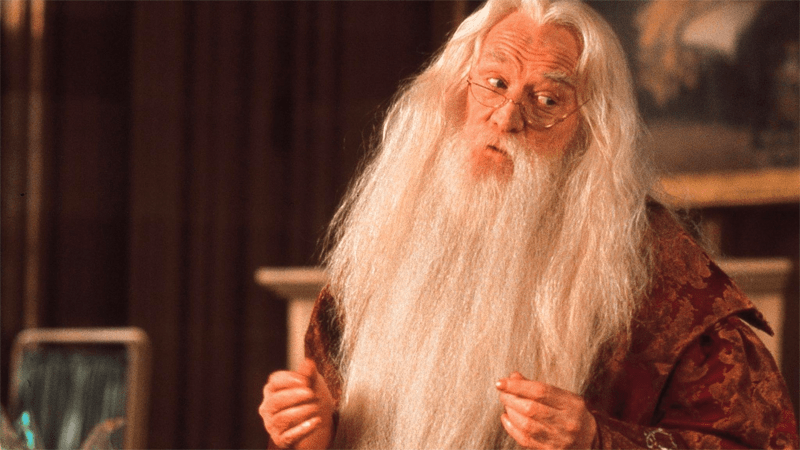 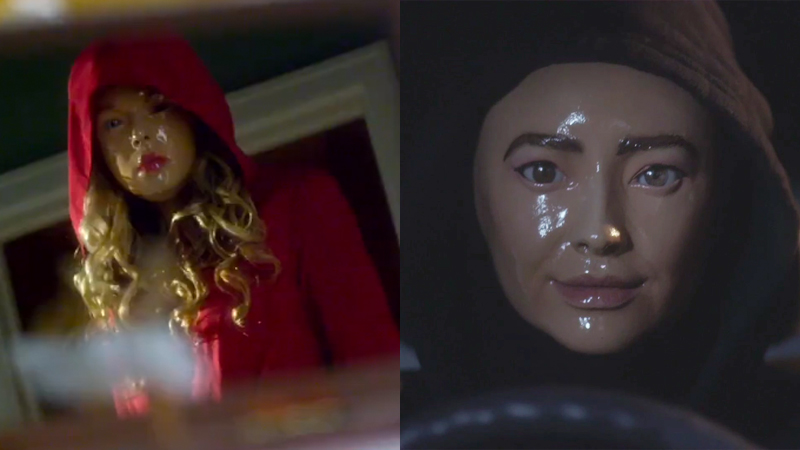 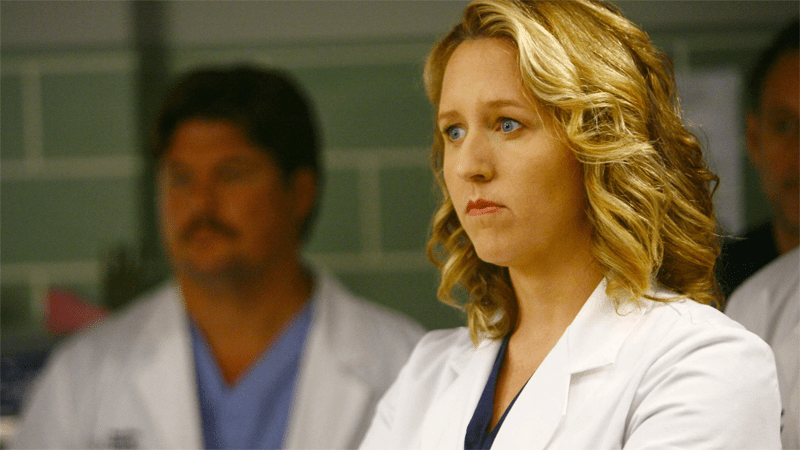 11. Eve and Villanelle’s stabbing decisions haunt them both, Killing Eve 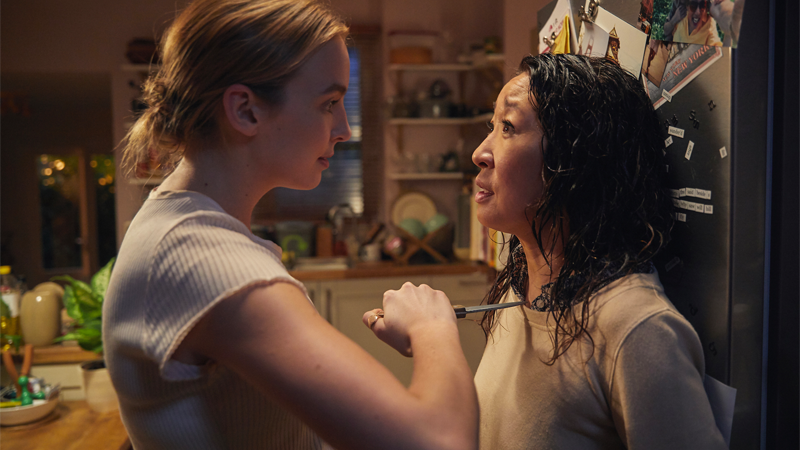 10. Netflix’s The Perfection haunts anyone who watched it 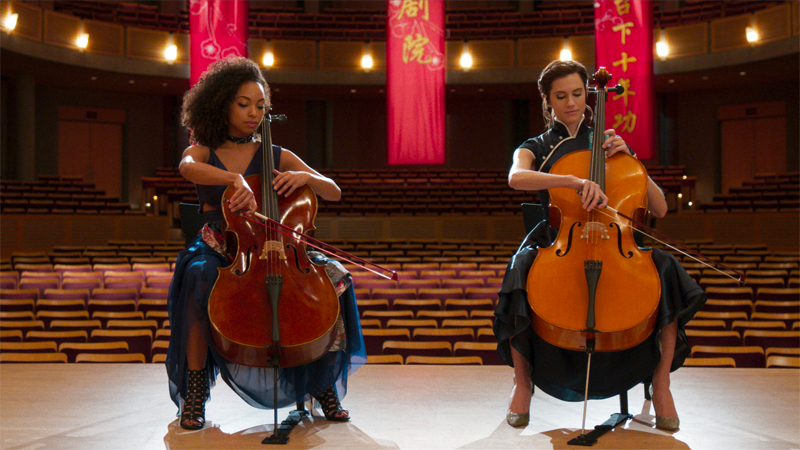 9. The decision to download Lex during the pandemic haunts everyone who did it 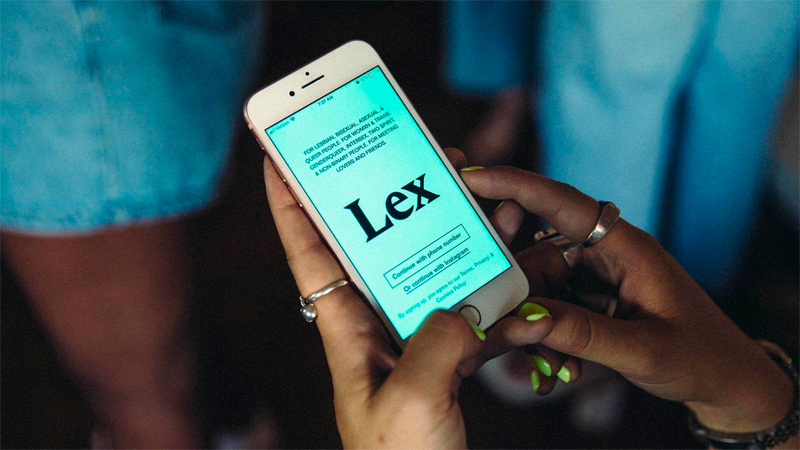 8. All the time they wasted trying to kill each other haunts Root and Shaw, Person of Interest 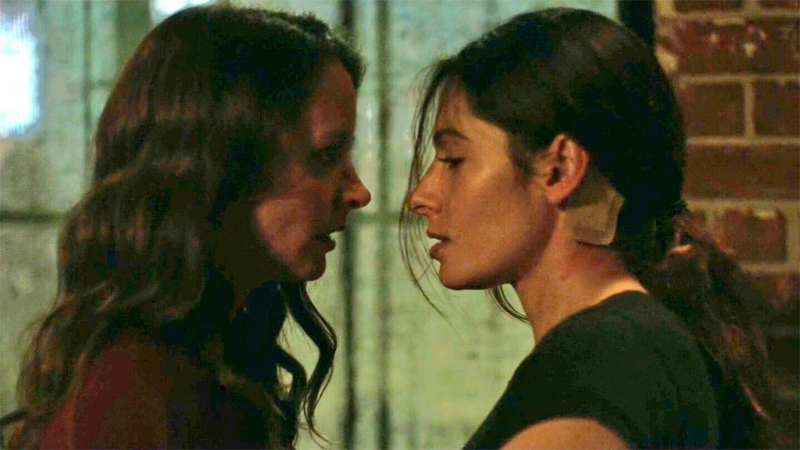 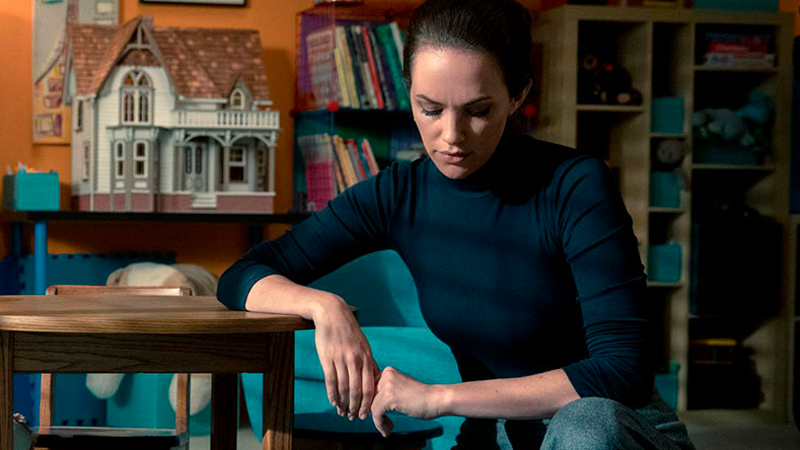 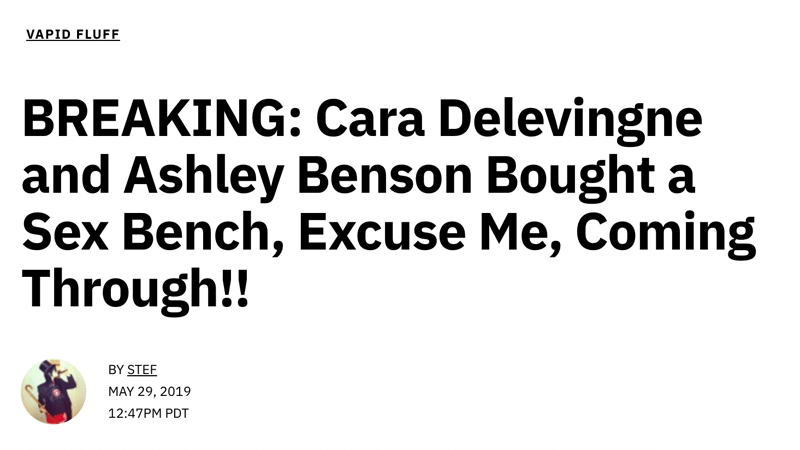 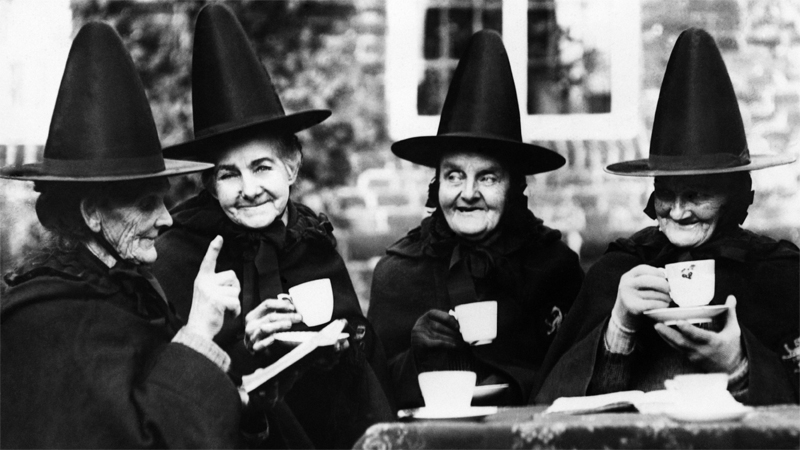 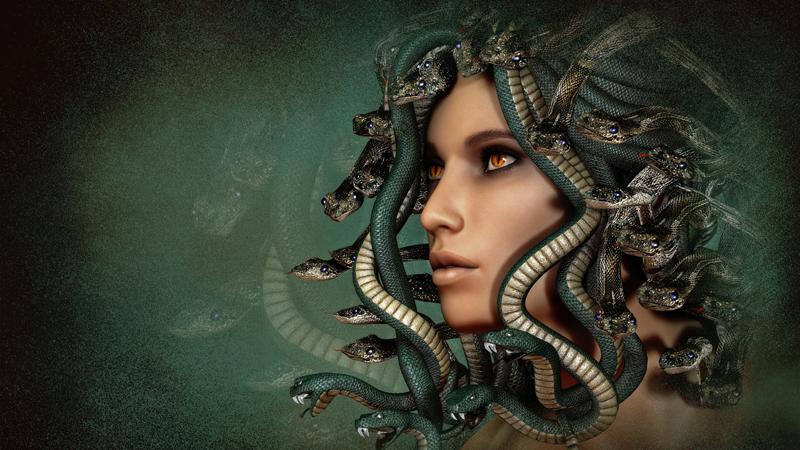 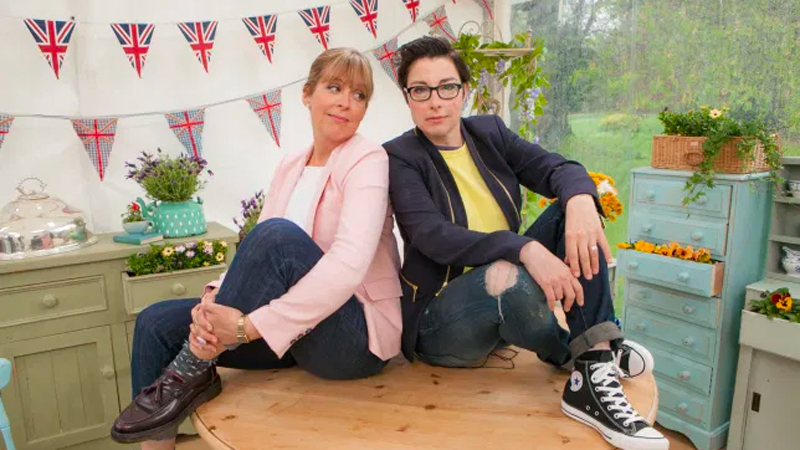 2. The declarations we made about our exes on this very website haunt us 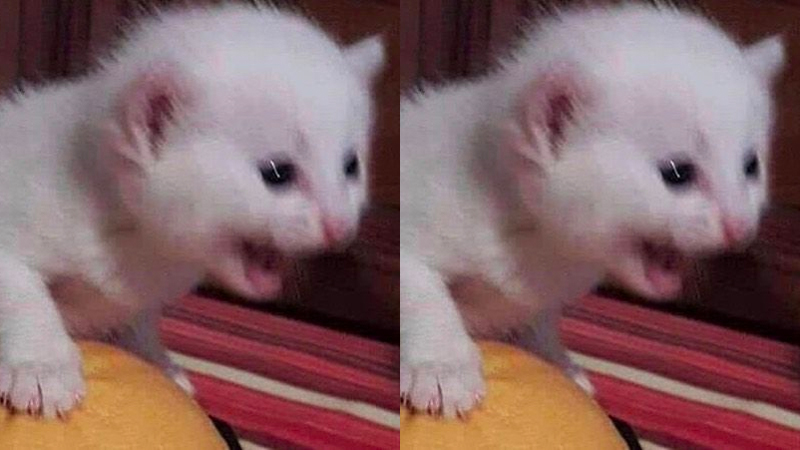 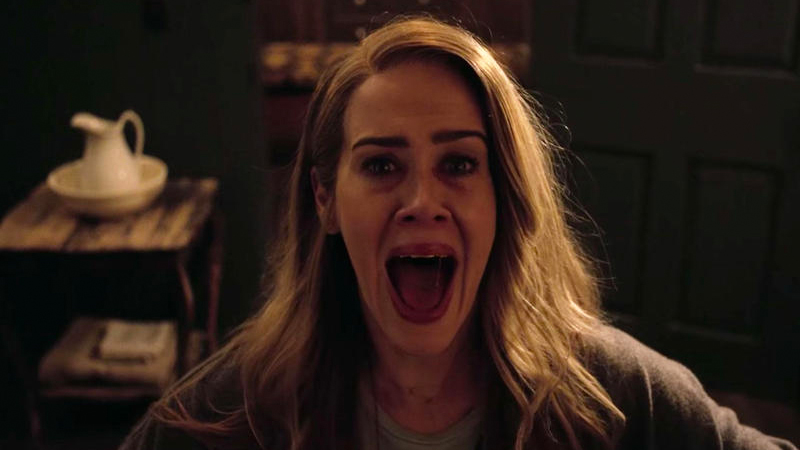 Join A+
Related:ranked by lesbianism