You guys! Orange is the New Black comes back in 21 days! (Or about 20 days 5 hours, depending on when you read this post — the official countdown clock is on Netflix.) Are you amped? Have you seen the trailer already? Okay, well, have you seen it today?

Take a good look, because I want you to remember how these ladies look in their prison jumpsuits. 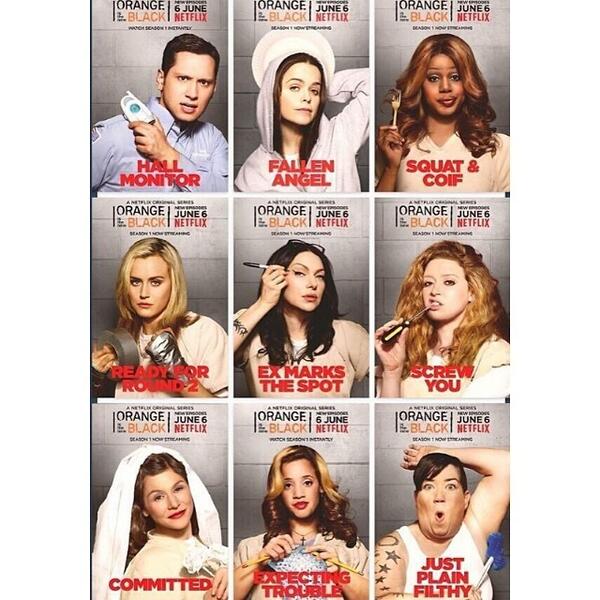 In preparation for season two, Netflix is rolling out 17 character posters. They launched this week.

Last night, the cast of Orange is the New Black descended on the Ziegfeld Theater in New York City for the red carpet premiere of season two. All the major characters from the cast were there, along with many minor ones and a few unexpected guests. An hour and a half before the show started, the line of fans hoping to get in went all the way down the block, around the corner, around the next corner, and about halfway down that block.

Happily, you don’t need to wait in line to see your favorite characters! Here are my 21 favorite shots from last night. It’s up to you whether you want to ration them over the next few weeks or binge on them all right now. 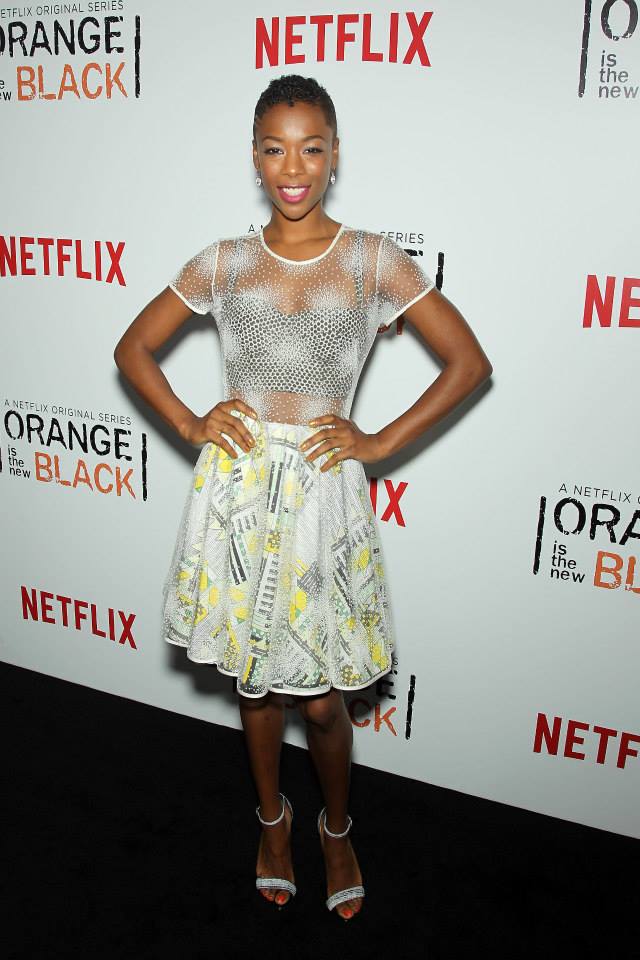 Lin Tucci (Anita) killing it in the gif photo booth. Via OITNB Tumblr.

Uzo Aduba (Suzanne/Crazy Eyes) and Rosie O’Donnell. I didn’t quite catch what happened here, but I like it.

Oh Laverne Cox (Sophia), why are you so perfect? Via Daily Mail.

Natasha Lyonne (Nicky) poses like my adorable grade school aged cousin. I mean that as a compliment to both of them.

Danielle Brooks (Tasha/Taystee), Jenji Kohan (show creator) and her guest. Three person selfies are tricky, but they did pretty well!

Abigail Savage (Gina) and a mysterious cutie (!!!). Via OITNB Tumblr. 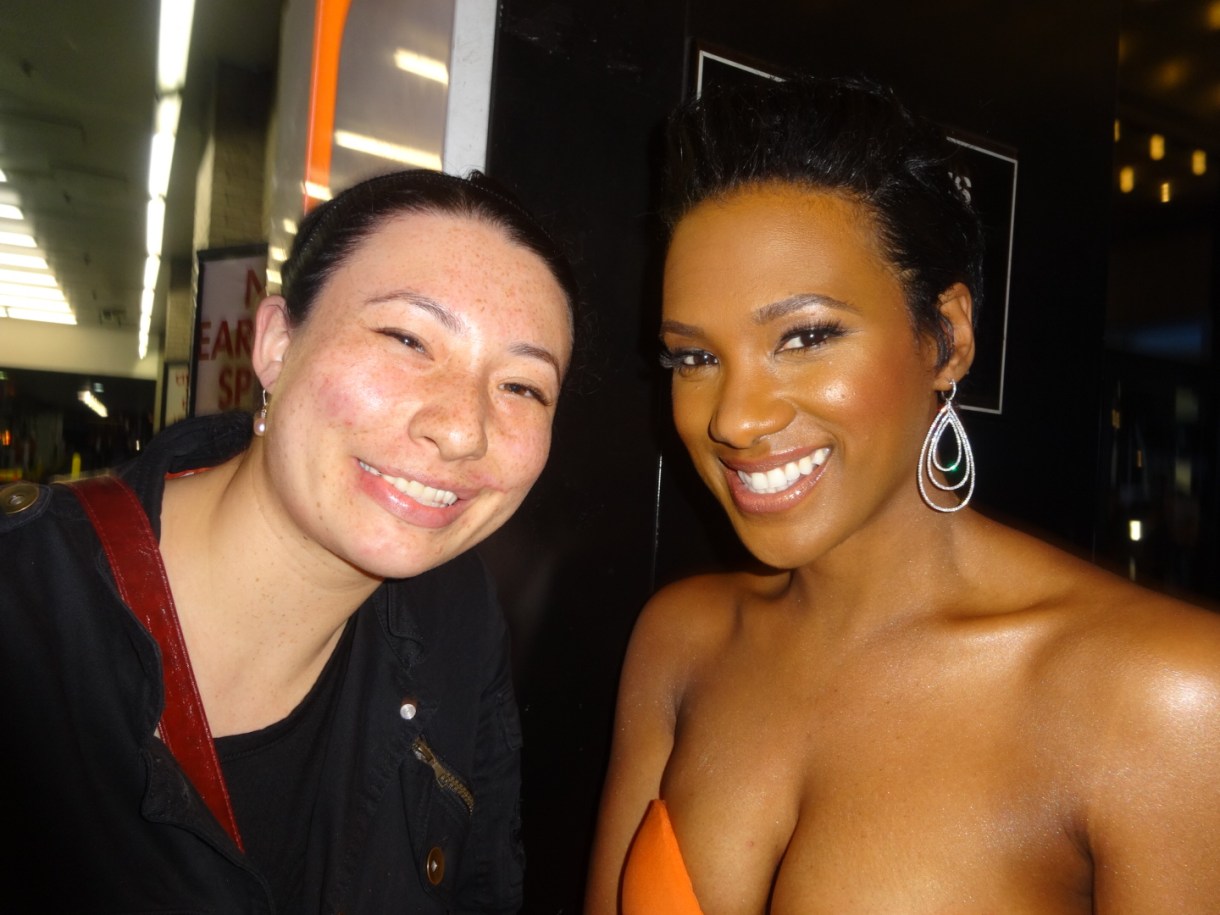 Laura Mandanas (me!) and Vicky Jeudy (Janae). Vicky said we should get ready to binge watch the whole season in one sitting.

Miss Rosa (Barbara Rosenblat) WILL have a backstory this season. #OITNB pic.twitter.com/dRR5jZpZjz 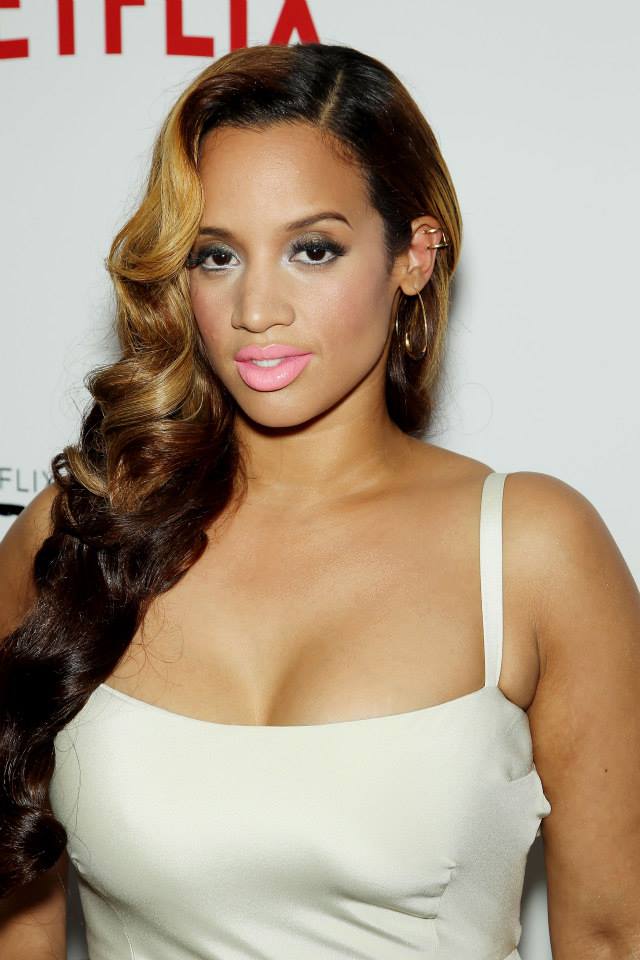 Dasha. Oof. Via Orange is the New Black Facebook.

Why is Sister in prison? You'll find out this season. #OITNB pic.twitter.com/jAOxfrn0vD

Beth Fowler (Sister Ingalls). Do you think Sister is really a nun?

Alysia Reiner (Natalie/Fig) and Taryn Manning (Tiffany/Pennsatucky). Via OITNB Instagram. (And for the record, they both have perfect teeth.)

Do you think she ever tried that spoon winged eyeliner tutorial? Or does she just innately know how to do it [by hiring a makeup artist]? Via Laura Prepon Instagram.

Piper Kerman (author) and guest at the after party. Most of the cast stayed out until the wee hours of the morning.