It’s that time of the year when shows that you don’t watch, shows you enjoy very muchly, and shows you’ve never heard of are nominated for a trophy that you would sell to pay a month’s rent. I haven’t seen anything about this being the year of the woman yet but I’m sure someone is working on that article as you read because “Girls,” “Veep,” and “New Girl” are all new to the ballot… and they’re about ladies. Crazy Town, USA. Here are the nominees: 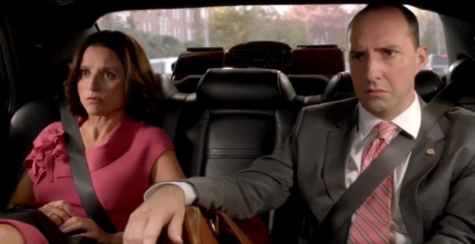 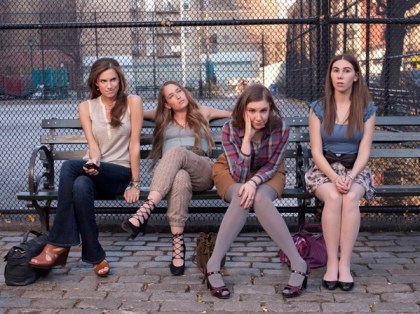 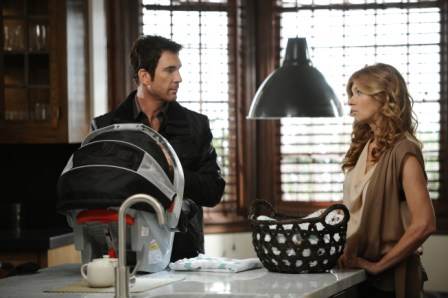 The winner of best reaction goes to Margaret Cho on her “30 Rock” nomination. “I’m so excited to have been nominated for an Emmy, especially for 30 Rock, which is an incredible show and also for playing a deranged and deceased world dictator who has divided the small country of my origin in two. That’s the best part. I think that’s what I’d call iron curtain irony.” 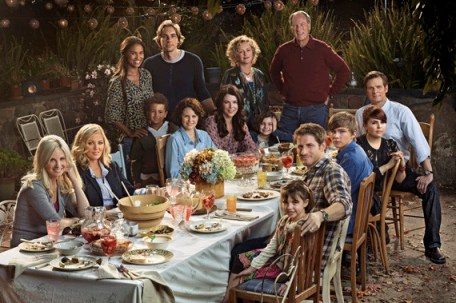 Things I’ve learned from this year’s nominations: No one loves Naya Rivera as much as they should except me and probably all of you. DirecTV has some sort of channel capable of broadcasting shows. “Parks and Recreation” and “Louie” got screwed. “Curb Your Enthusiasm” is still a thing.

Jimmy Kimmel will host the show on September 23rd on ABC. I’m not one for predictions but I think he’s going to wear a tux. Don’t quote me on that. I also would love to talk about who I want to win in the comments with you. It will be entirely based on personal biases, opinions, and a complete lack of insider knowledge. We can talk about how perhaps Madeline Stowe wasn’t THAT great in “Revenge” but she probably was. Tell me your feelings about television! They’re the only feelings that matter.