The ’90s were a particularly special era in design, described by at least one blog as part of one of the “least subtle eras in graphic design history.” Photoshop 1.0 came out in 1990, rave culture and grunge music influence was everywhere, neons and bold bright colors were popping, geometric shapes and zig-zags were making their asymmetrical journeys to our hearts, and everybody was having a damn good time with typography.

Almost all of the books on this list (some of which I own and enjoy deeply) are available on the Internet Library, accessible via archive.org. You can register for free and sign out up to five digital editions of books at once! I just found out about it yesterday and my entire head exploded. All I have left are the hands I am using to type this post. 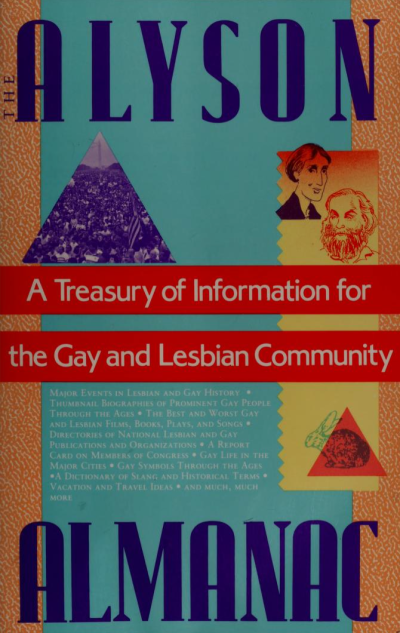 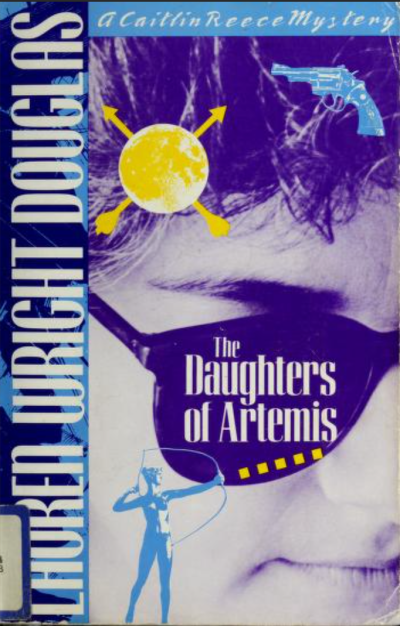 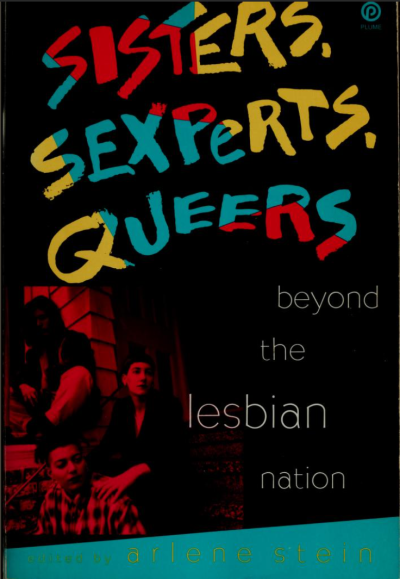 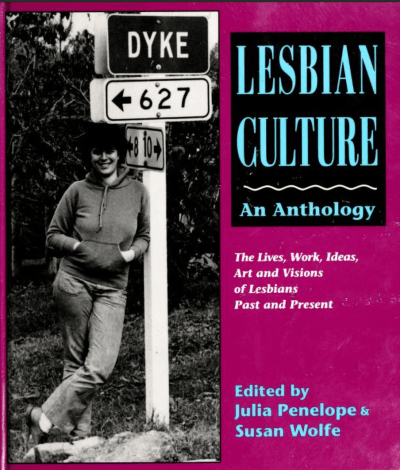 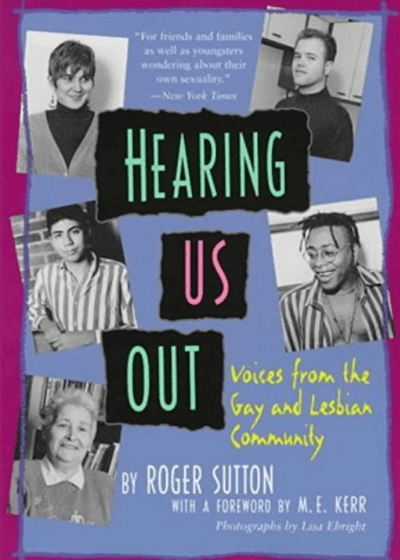 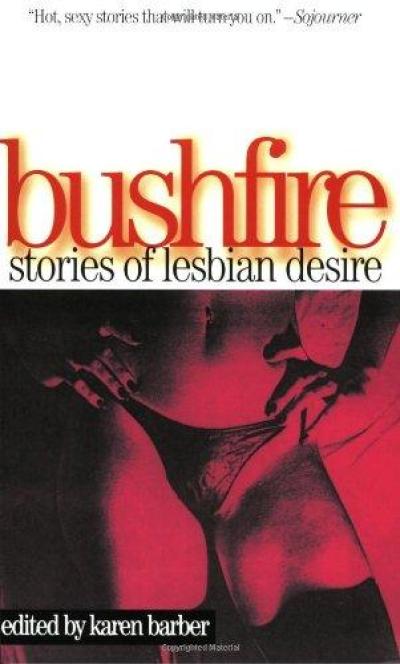 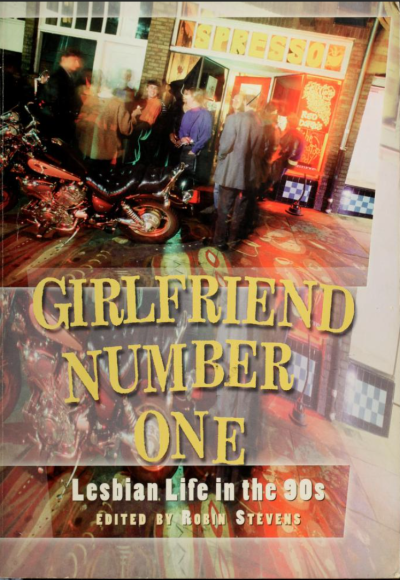 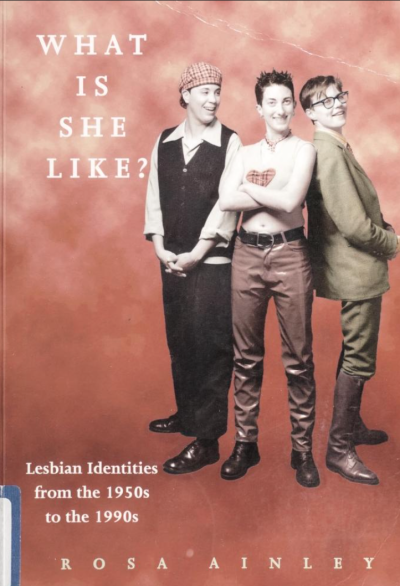 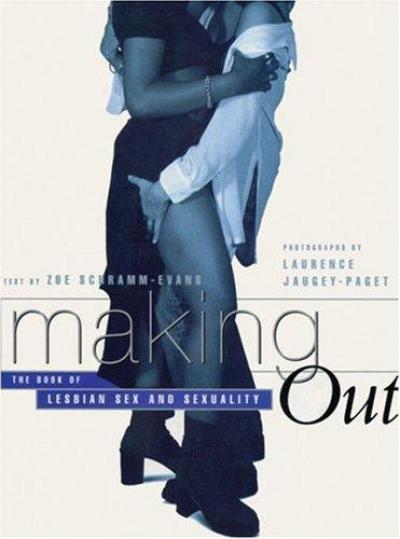 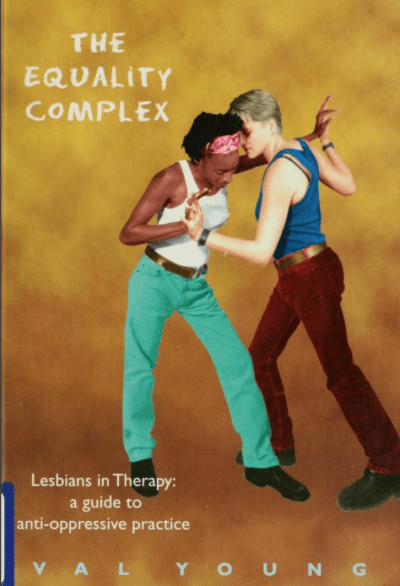 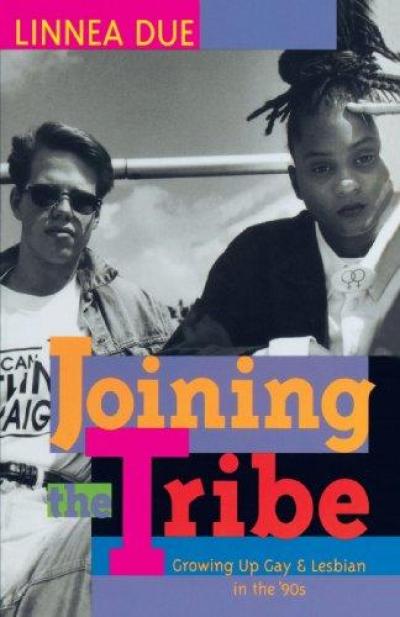 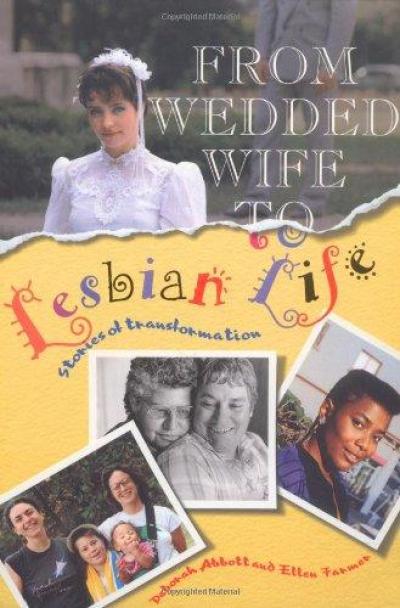 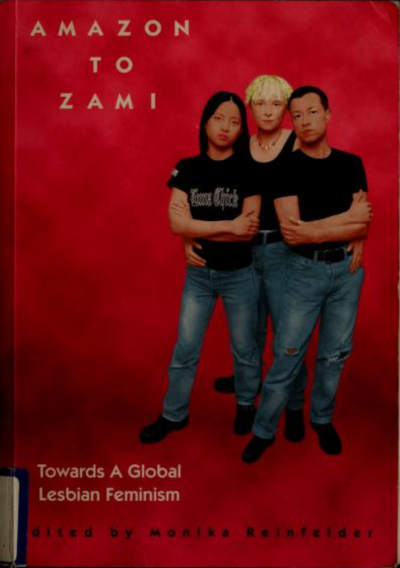 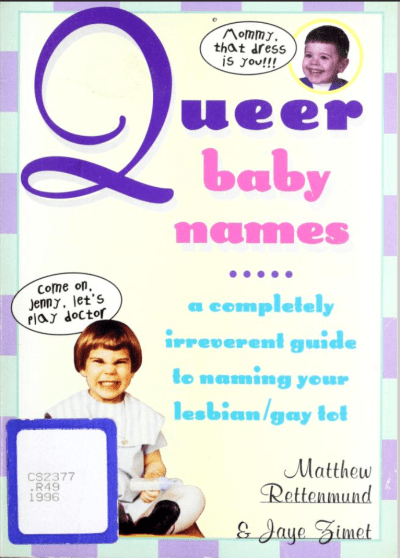 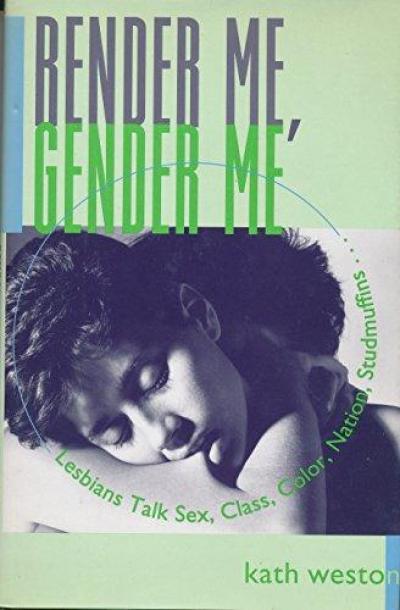 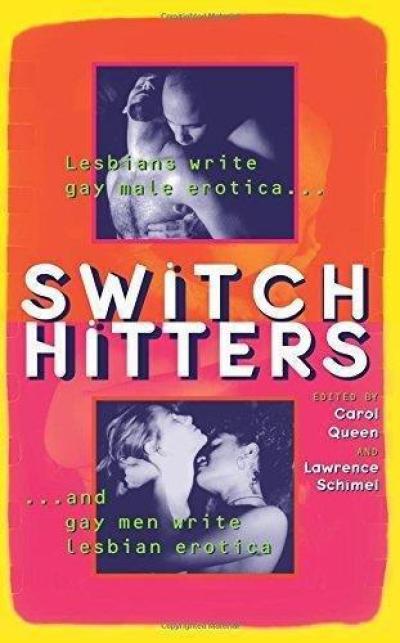 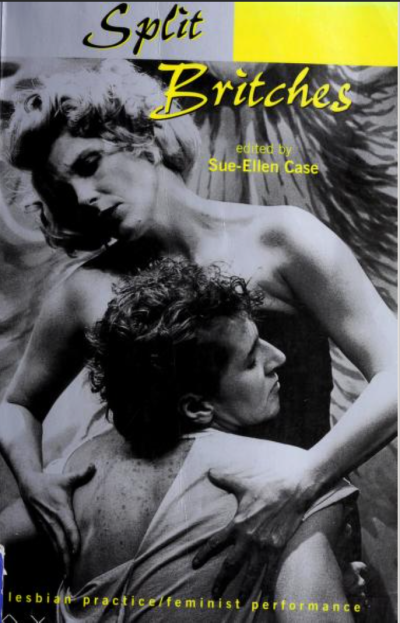 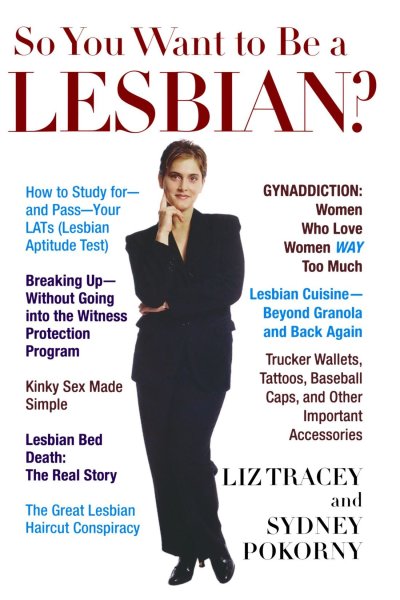 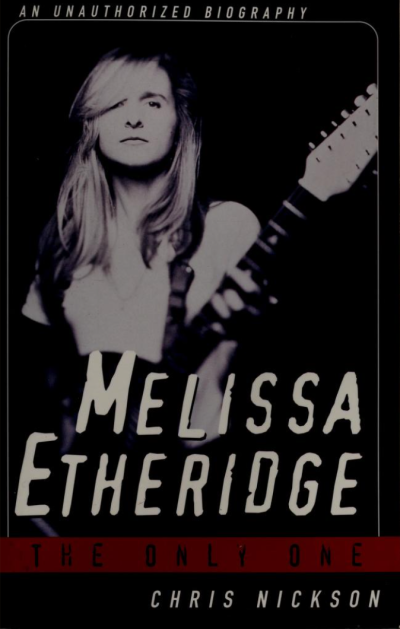 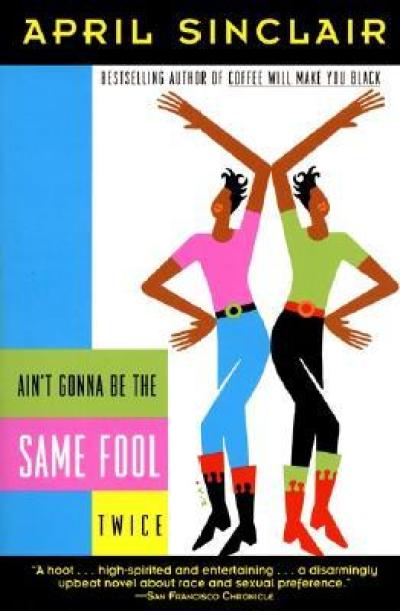 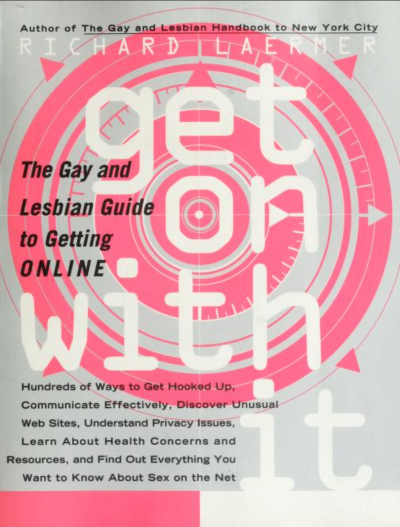 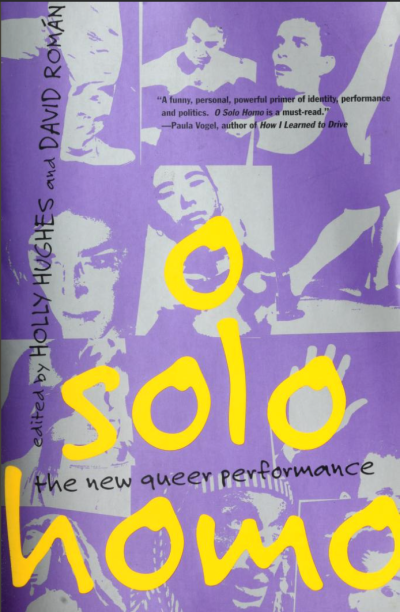 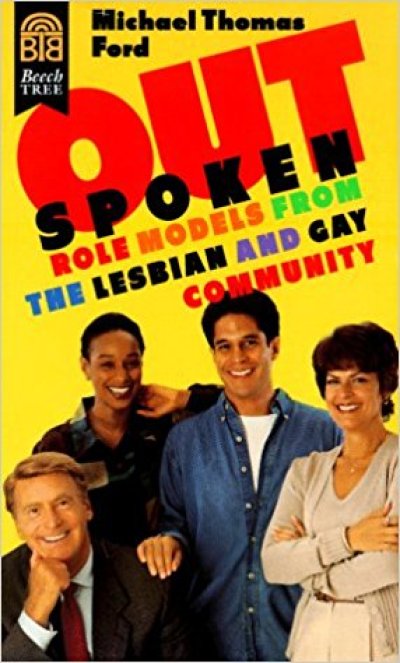 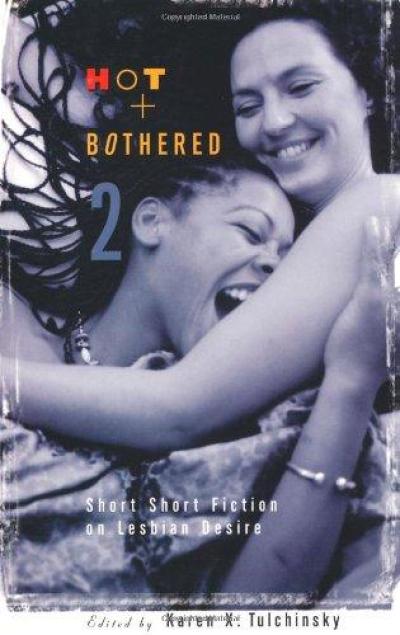 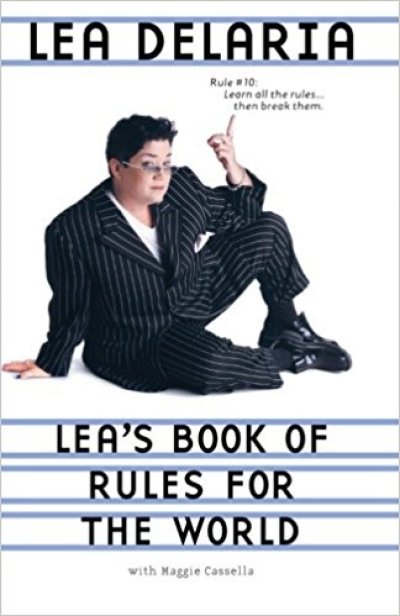