Last week, I wrote about Jóhanna Sigurðardóttir, the former Icelandic prime minister who was the first out LGBT person in the world to be elected a nation’s head of state. When I was writing it, I realized that Sigurðardóttir had had this whole fascinating political career I never knew about, both before and after she came out a decade ago. That made me curious how many other awesome LGBT women have come out and been successful politicians, only to go unnoticed by most people outside their home country. So I did some digging, and it turns out there are a lot of them! Here are 10 who were the first out women to hold their particular seat, and just a few of the cool things they’ve done since then. 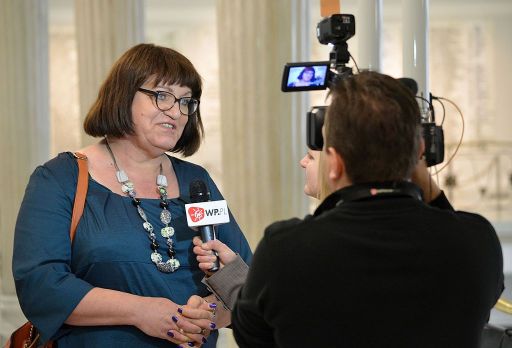 Grodzka became an activist with the Polish United Workers’ Party as a student in the 1970s, and was married and had a son before transitioning in 2007. When she was elected to the Polish parliament in 2011, it caused a huge uproar in the traditionally Roman Catholic nation. Since then, she’s used her seat as a platform to fight for trans rights, calling out international LGBT groups for neglecting their trans members and educating members of the media who mischaracterize the surgery she underwent in 2010. She is currently the only out trans MP in the world. 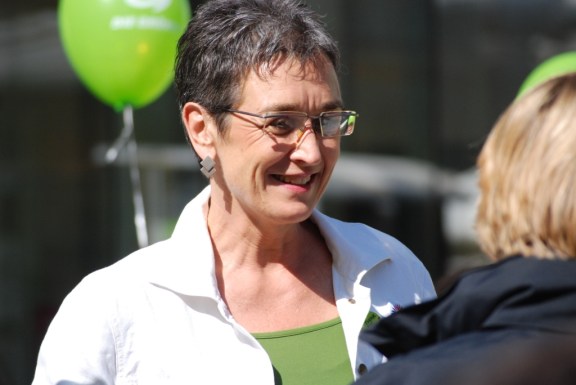 Lunacek entered politics in 1995 after a career in social work and women’s organizing. She has been out since the 80s, and LGBT rights have been a big component of her activism and politics. In December 2013, she weathered controversy over her support for a bill focused on reproductive and sexual health because it required, in part, age-appropriate sexual education for children. After that effort failed, she compiled a document called the Lunacek Report, which calls for protections for LGBT people throughout all the European Union member states. That faced similar public backlash, but passed the parliament in February. 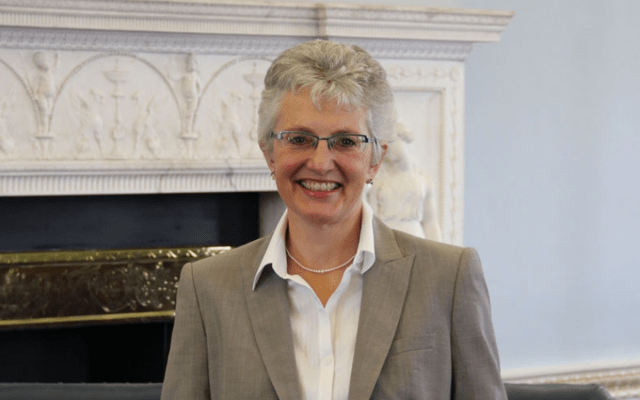 The American-born Zappone moved to Ireland in 1983 to be with her partner, Ann Louise Gilligan. Zappone became an Irish citizen in 1995, and in 2004 the couple sought to have their Canadian marriage from the year before recognized in Ireland for tax purposes. Their case has evolved through the years in response to Irish legal changes, and a new version currently awaits a court date. Since her appointment to the Seanad in 2011, Zappone has focused on issues of diversity, education, immigration, social welfare, LGBT rights, prostitution, and human trafficking. 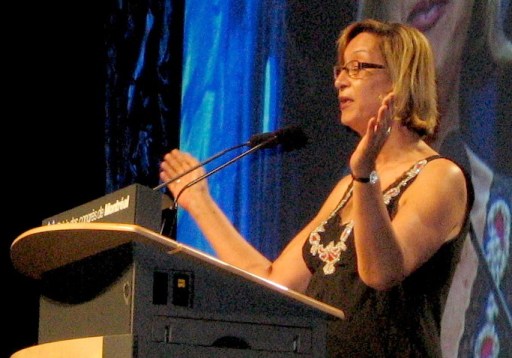 In 1999, Beyer became the first out trans person in the world to serve as a member of parliament. She had previously worked as a singer and drag performer, and spent time as a sex worker before becoming a successful film and television actress. She surprised political analysts by winning the conservative vote in Carterton, where she served two terms as mayor, and then rising to Parliament. She held her seat for eight years before retiring. Since then, she has admitted to struggling financially, and most recently has reentered the spotlight because of her failing health. 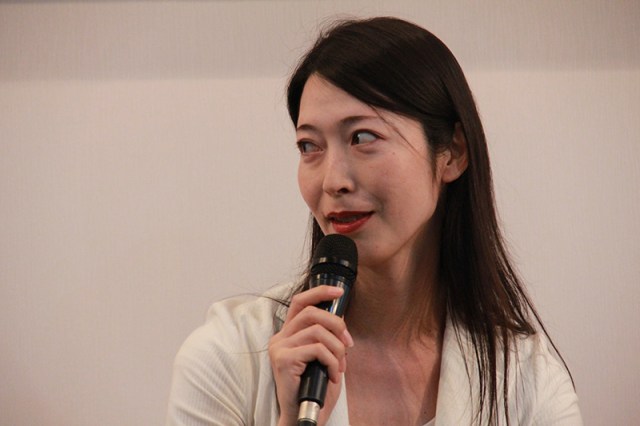 When Kamikawa submitted her election application papers in 2003 without listing her gender, election officials had to decide whether she would be allowed to run as anything other than the male gender listed in her family registry, which was legally nearly impossible to change. Though a committee advised that she should run as male, they allowed her to make the final decision. Kamikawa ran as a woman, prompting other electoral authorities to remove the gender field from their candidate registration forms altogether. She won two four-year terms on a platform of rights for women, the elderly, the handicapped, and LGBT people. So far, she is the only out trans official in Japan. 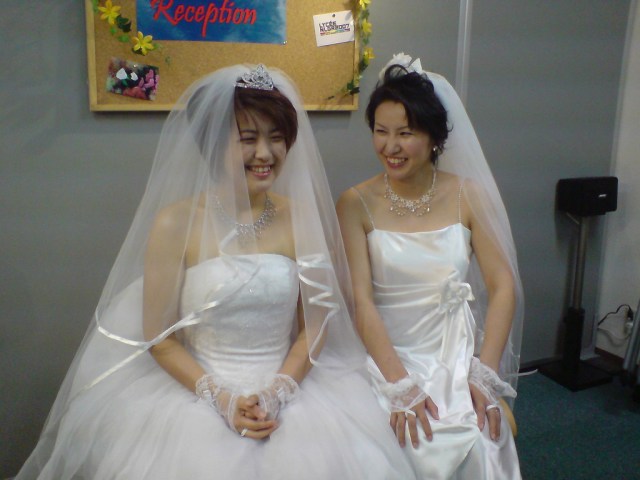 Otsuji (left) and her partner, Maki Kimura, at their wedding in 2007.
via Roberto Maxwell/Flickr

Otsuji was elected to the Osaka Prefecture in 2003 without ever being asked about her sexuality. After the election, however, she made being gay a central part of her platform. In 2005, she published an autobiography about her sexuality and became Japan’s first out lesbian politician. In Osaka, she helped same-sex couples gain access to public housing previously reserved for married couples. During her term, she was invited to several international LGBT organizations and events, including a 2006 trip to the U.S. She had a non-legal wedding ceremony with her partner Maki Kimura, in 2007. Later that year, she lost a bid for the Japanese national legislature, for which she was the first openly gay candidate. 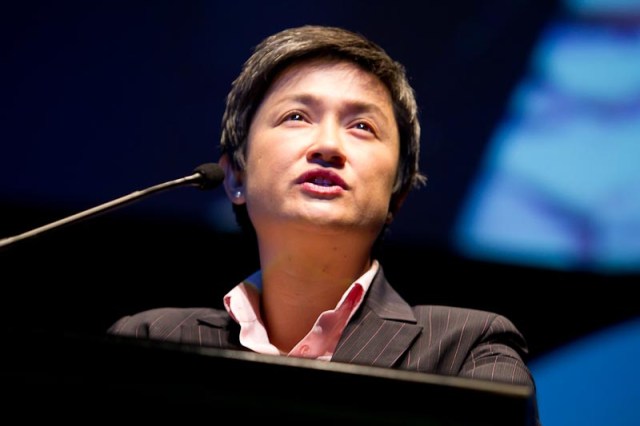 Malaysian native Wong was the first Asian-born and the first lesbian member of the Australian Cabinet, and in June 2013 she became the first Asian person to become Leader of the Government in the Senate. She is a member of the Australian Labor Party, which put her on the ticket for the 2001 election. As a senator, Wong has addressed climate change and energy conservation and finance, and in 2013 she was appointed Leader of the Government in the Senate. She came out after her election to parliament, and she and her partner, Sophie Allouache, have been open about their use of in vitro fertilization to conceive their daughter, Alexandra. 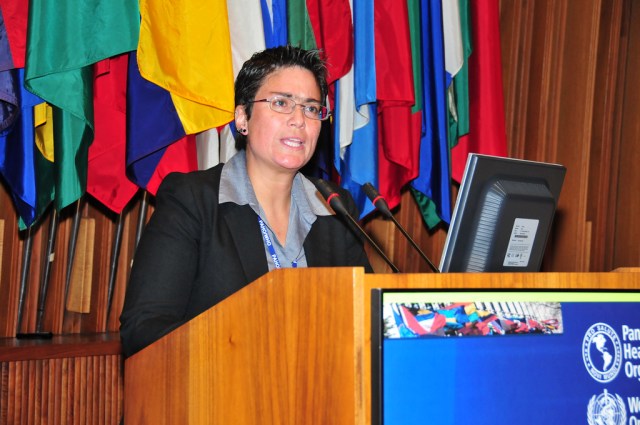 Vance was born in the U.S. but attended high school in Ecuador, and she returned to the country in 2004 after earning her master’s degree at the University of California. At age 13, she and her first girlfriend were attacked in Europe. Since then, she has worked to further LGBT rights, focusing specifically on the ex-gay “treatment” clinics prevalent in Ecuador. As executive director of Fundacion Causana, a lesbian rights organization, she pressured the government to shut down hundreds of the illegal clinics; when she became Minister for Public Health in 2012, she was able to raid more clinics and rescue dozens of women.

9. Nikki Sinclaire, Member of the European Parliament for the West Midlands 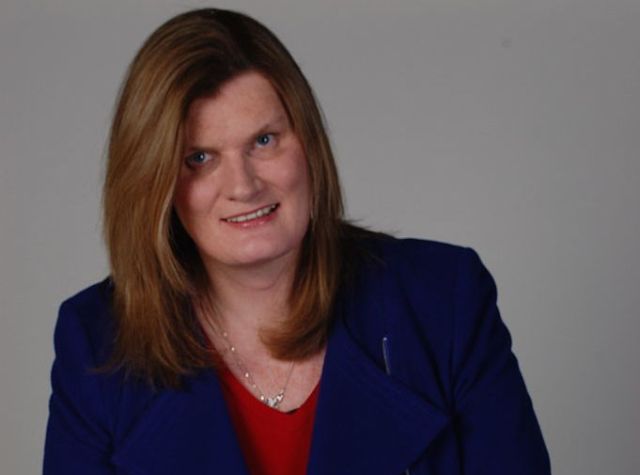 Sinclaire has come out twice during her political career: first, in 2004, when she wrote a letter to the LGBT newspaper The Pink Paper announcing that she was a lesbian. Then, in November 2013, she came out as transgender, becoming the first out trans member of parliament in the United Kingdom. She joined the European Parliament as a member of the UK Independence Party but has since formed her own single-issue party to demand the UK decide by referendum whether to continue its membership in the European Union. 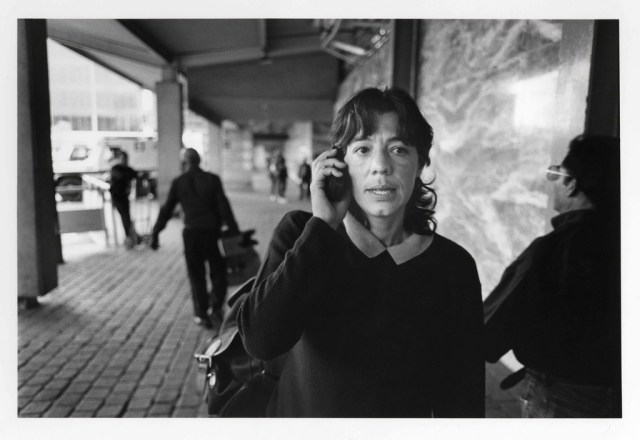 In 1998, Jiménez became Mexico’s first openly gay member of Congress and the first gay member of any legislature in Latin America. Jiménez had left home young to avoid backlash from her family after coming out, instead joining lesbian activist groups to protest around Mexico. As a politician and as head of women’s rights group El Clóset de Sor Juana, Jiménez has advocated for LGBT and civil rights. She has fought back against the anti-gay and domestic violence prevalent in the country and worked to defend women in prison, missing children and indigenous communities. She and other female members of Parliament helped create the legislature’s first Commission of Equality and Gender.