I’ve had Hanson’s “MmmBop” stuck in my head for like ten days and if anyone knows how I can get it out of there, PLEASE DO SOMETHING! HELP ME, DIBBY BOP DOP MMM BOP OP HEELLP! In the meantime, here is your mid-week Pop Culture Fix.

+ Zoë Kravitz says her Catwoman is bisexual, which makes sense due to Catwoman being gay as hell. Also, it is very important to me that you see the cat dress she wore to The Batman premiere. Look at these cat boobs! 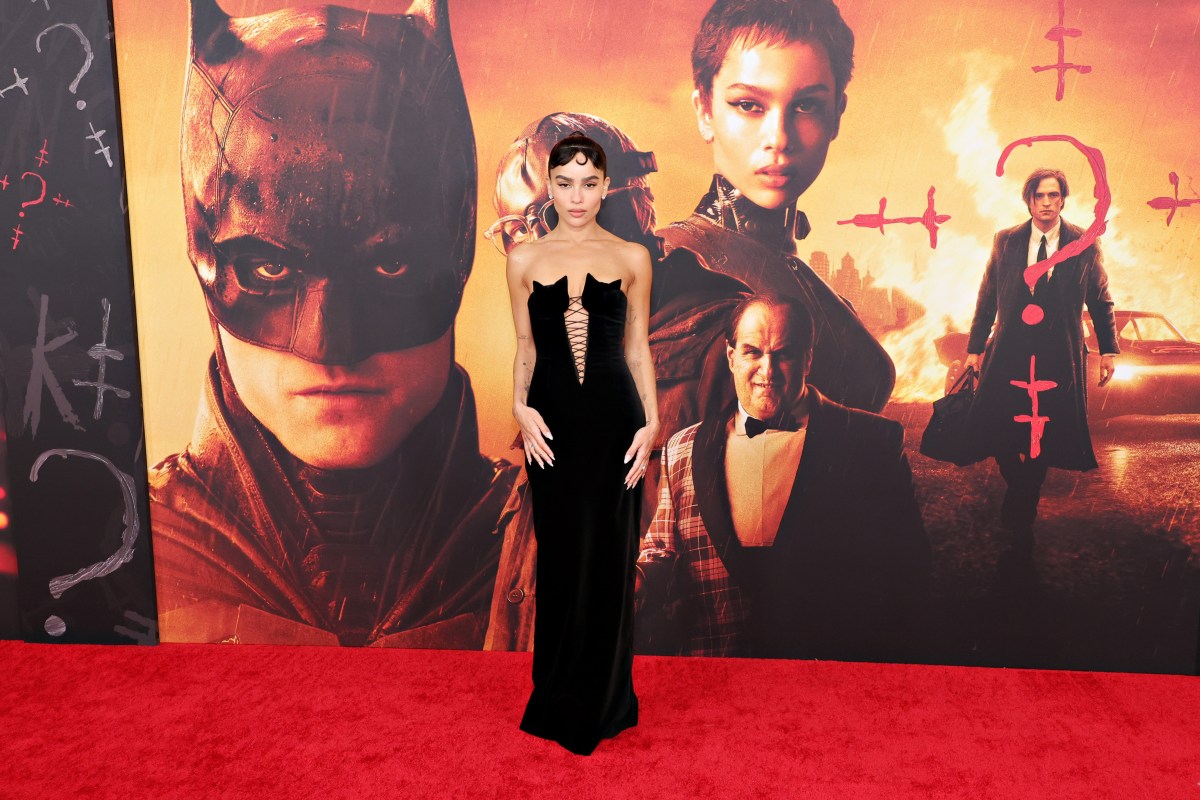 + This is the wildest headline I have read in a good minute. It’s like an SEO Mad Lib. Evan Rachel Wood Plays Madonna in Daniel Radcliffe’s Weird Al Roku Movie.

+ Ariana DeBose will star as Calypso in the Sony/Marvel movie, Kraven The Hunter.

+ Starz has renewed Hightown for a third season.

+ Why Ashley Banks is one of Bel-Air’s most important character updates. (Carmen wrote more about this in last week’s Boobs on Your Tube!)

+ Year Of The Vampire: Daughters Of Darkness And The Seduction Of Sadistic Sapphism

+ Despite the growing behind the scenes toxicity, Euphoria is destroying ratings and engagement records on Twitter and HBO Max.

+ Before last night’s State of the Union, Angelica Ross gave us the state of the LGBTQ union and called on Joe Biden to protect trans kids.

+ Jessica Jones is moving to Disney+!

+ Black Girl Nerds has an exclusive featurette from The Proud Family: Louder and Prouder. And you can read Nic’s review right here on Autostraddle dot com.