But the more I watch that commercial — which is multiple times every night I watch the WNBA which is every night — the more I’m convinced it’s a gay reaction. But more than that, it’s a first time gay reaction. It’s the reaction of a shocked adult human who has just realized there’s more than one gender option for smooching. Serena Williams is making this woman gay in real time! She quirks her eyebrow! She inhales a second time! Her face is literally this emoji 🥵! 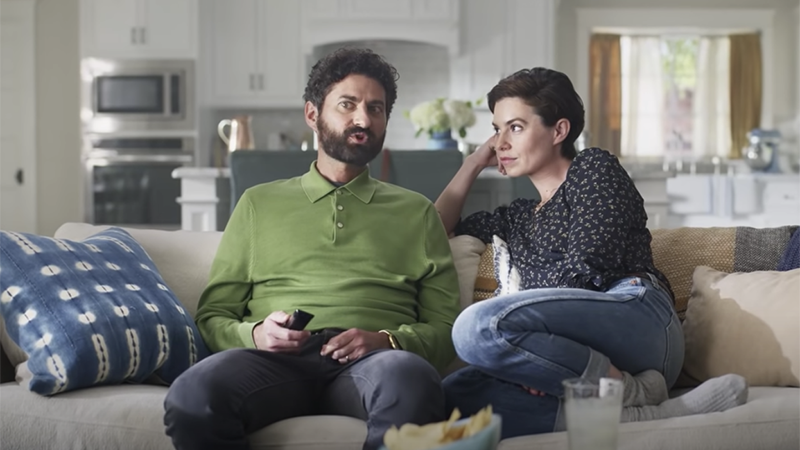 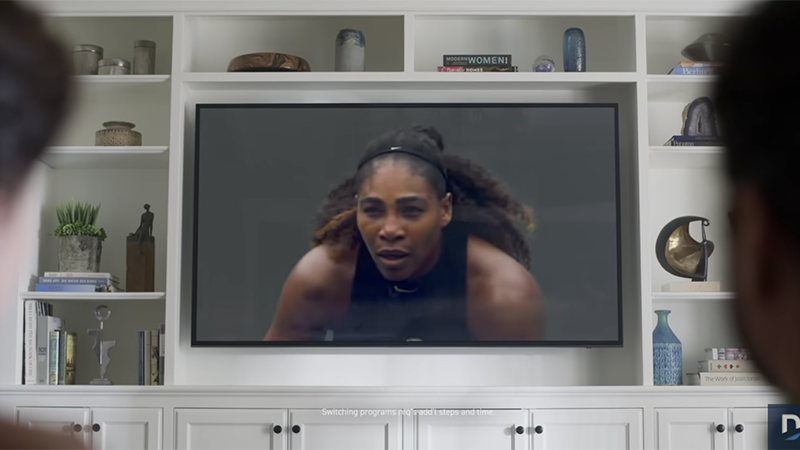 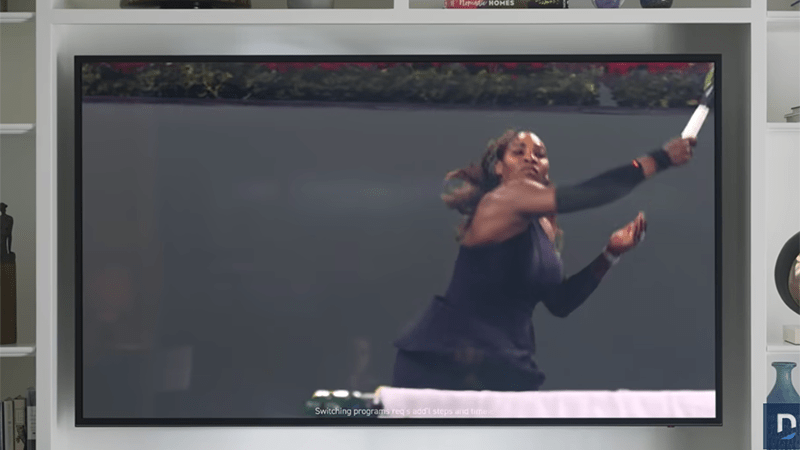 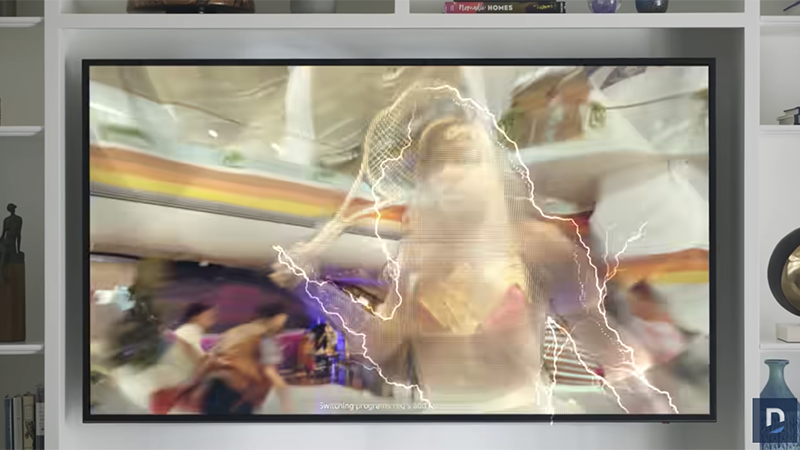 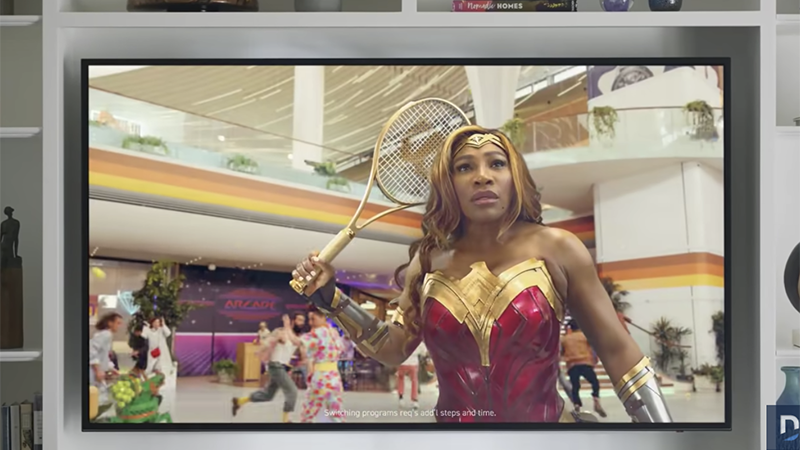 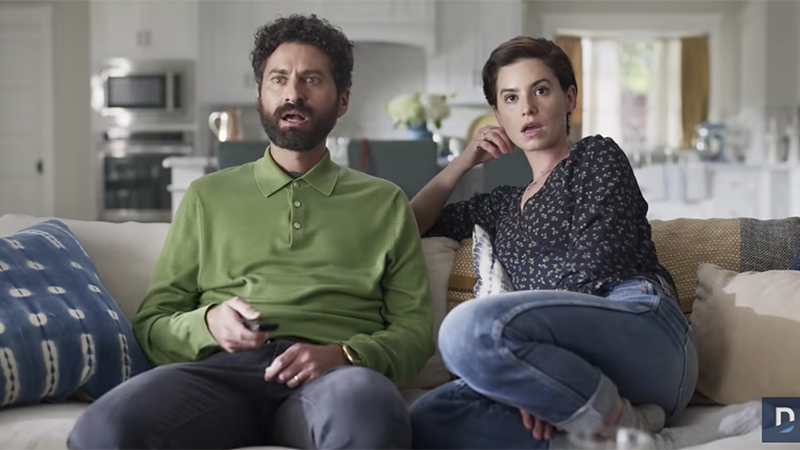 DIRECTV would have you believe she’s just surprised by the great deal. But that’s nuts! Some people don’t know they’re gay yet, but everyone knows there’s no such thing as a “deal” from a wholly-owned subsidiary of a multi-billion dollar multinational conglomerate holding and telecommunications company!

The only explanation is she’s turning gay.

See for yourself and post your verdict in the comments.

Update: When TWO members of a world-renowned LGBTQ TV Team see it without even discussing it.

This Serena/Wonder Woman commercial is so funny to me because you can watch the woman on the couch realize she's attracted to women in real time. #tweetingthecommercials