all images via shutterstock.com

It took a long time for me to learn how to ask for what I wanted at work. I spent the first 5 or so years of my working life being adorably naive; I had this super cute whimsical notion that employers would just hand over extra cash the moment it’d been earned, simply because they seemed like nice dudes and that would be The Right Thing To Do. LOL, right. Eventually I realised that work is just this whole other thing in life that isn’t always fair, and so sometimes you’ve gotta ask for what you’re due.

Unless you’re a supremely confident individual, at one time in your life (or right now) you’ve probably felt like you can’t or shouldn’t. Maybe you fear being fired. Maybe your boss always talks super loud about how broke the company is. Maybe you need your insurance and can’t afford to rock the boat. Maybe you’re too familiar with the gender pay gap, that fucking outrageous thing. Maybe you’ve heard that asking for money flaunts a whole bunch of unladylike qualities like confidence, initiative and a sense of self-worth and, shouldn’t we be grateful that we’re allowed to work at all?

Most likely, the worst that’ll happen if you ask for a raise is “no.” However the sad truth is that, although rare, people have lost their jobs or been otherwise penalised. To narrow the pay gap we need to be bold and brave and to demand what we’re worth but only you can judge whether your work is a safe place to do that. Listen to your gut and/or ask the advice of more seasoned co-workers. And if you do decide to ask, here are some tips that’ll help you out. 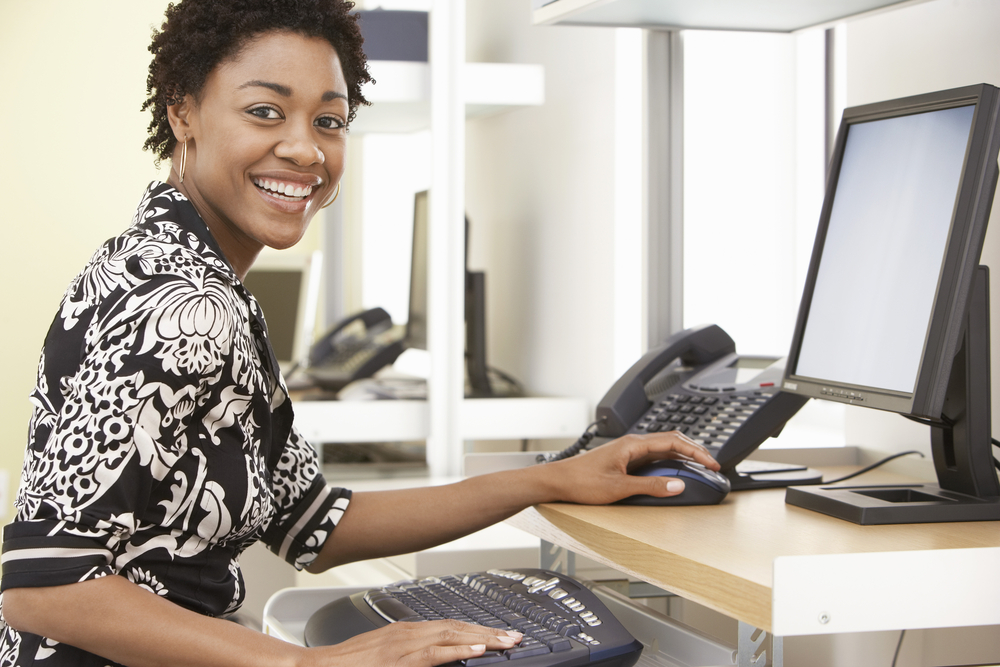 Explain to you how spreadsheets work for the fiftieth time? I’D LOVE TO!

1. Get clear on why you deserve a raise

In the aftermath of the global financial crisis it seems like we’re all being asked to bust an increasing amount of ass for the same pay cheque. So, showing up and working hard may not be enough to justify a raise. The more reasons you can find, the better.

Other things that might qualify you for a raise:

Practice explaining your reason/s to someone until you’re both totally convinced. It’ll help you sound more confident when it comes time to pitch them to your boss. 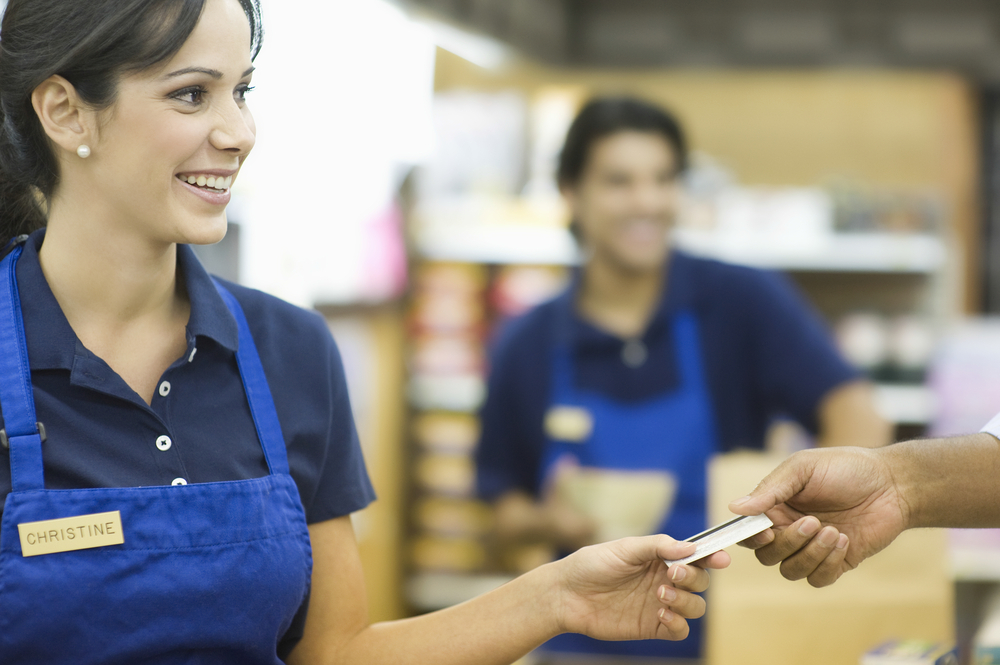 No seriously though give it back you’re making me nervous

You’ve determined your reasons, you need to collect evidence. Lots of evidence. You’re Benson and your boss is the smokin’ hot DA. It’s on you to do the legwork to prove that you deserve this.

Start with the most obvious. Print any emails containing positive feedback from customers, co-workers and superiors. If the praise was delivered via phone or in person, make a written record of each incident. Also, compile any statistics and figures that show how great you’ve been performing. Did you sell more products this month? Did the website you design receive lots of visitors? Have your customers been spending less time on hold?

If you don’t work in a job where your performance can be measured by figures and stats, proving your worth might be a little more tricky. Maybe you’re the unofficial workplace social coordinator and there’s no concrete way to prove that the lunchtime ping-pong tournament you organised prevents your co-workers from poking out their eyeballs. Maybe you’re the one who always steps up and takes the shitty holiday shifts. Maybe someone quit and you volunteered to take on some of their tasks. Write down all of your achievements, even if they’re hard to measure. Worst case, they’ll be ignored. Best case, they’ll show you add value in ways that your boss hadn’t even considered.

Sidenote: “Log how awesome you are” is hands-down the most valuable career advice that I’ve ever received. Keep a notebook in your desk/locker/bag and write down all the great things that you do, all year round, no matter how small. Do this even when you don’t have a particular reason to. It sounds over the top but you’ll thank yourself if you ever have a performance review or apply for a promotion or transfer, or if your superstar status ever gets called into question. 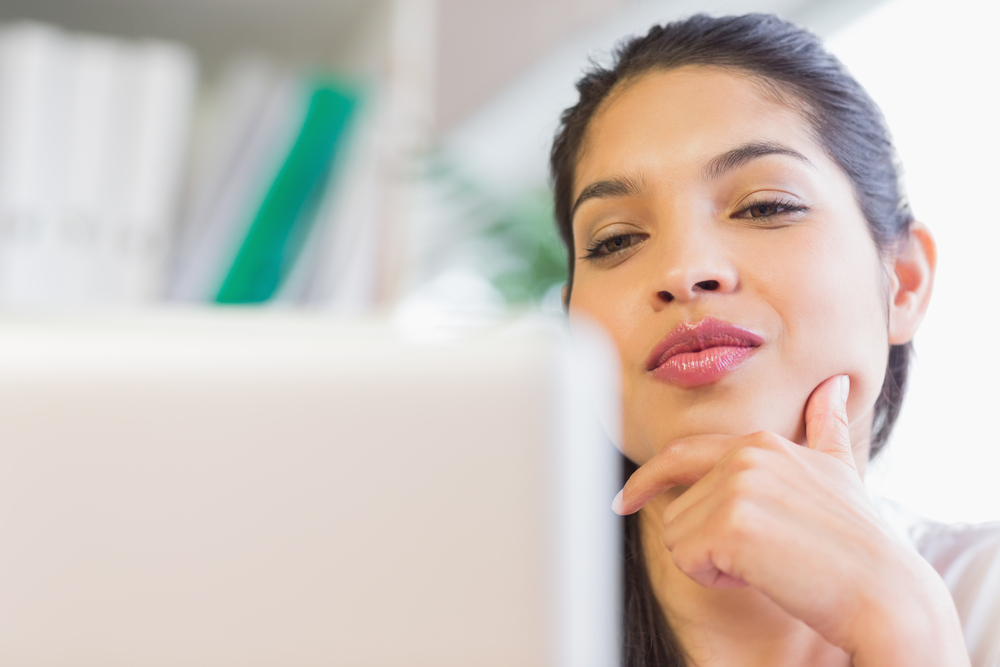 Most pay rises for salaried workers are around 5%, and so if you decide to name a price then that’s a good number to toss out. You could probably get away with requesting 10 – 15% if you can prove that you’re being underpaid but anything higher might give the impression that you’re unreasonable and/or out of touch with reality. Remember you can always ask for another raise next year.

Tips for determining (and proving) whether you’re underpaid: 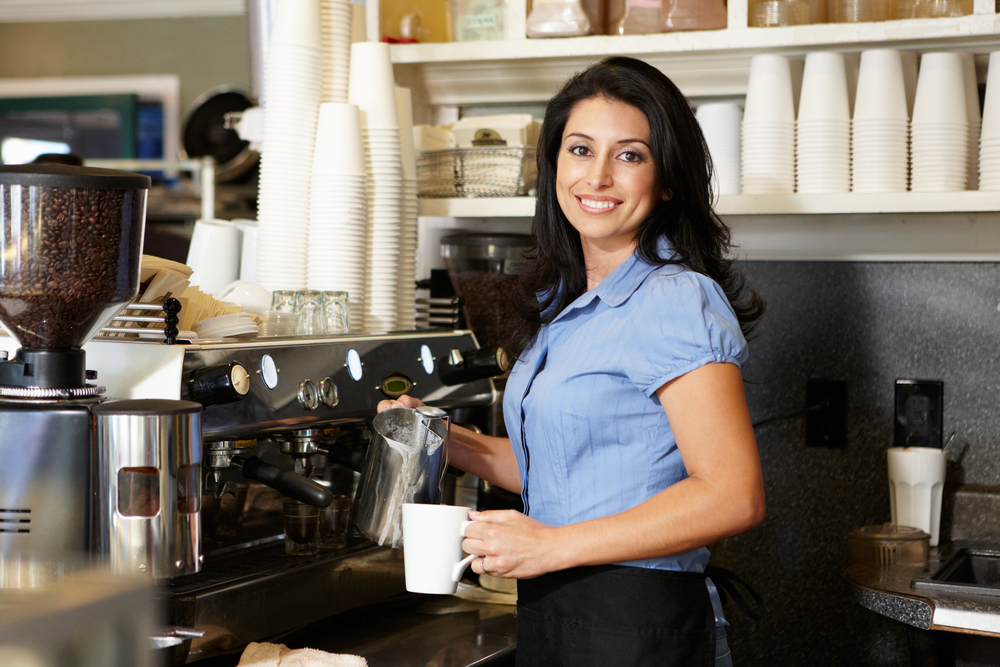 Do you want some? It’s poison

If you’re naturally apprehensive about asking for things, there’ll probably never be a moment during your workday where you’ll think, “YES! THIS IS MY MOMENT!” So don’t wait for that. But do keep in mind that some moments will be better to ask in than others. Did your company just lay people off? Is your manager preoccupied with a crisis? Are you still in your first 12 months? Maybe hold off a while. Conversely if you’ve just kicked ass or received a promotion or somehow saved the day, jump on that and ask while your awesomeness is still fresh in everyone’s minds.

If your job comes with an annual or six-monthly performance review, that actually is the perfect time to ask. If it doesn’t, or if your next evaluation is too far away, ask your boss for a meeting. Always ask for a meeting. Ambushing them in the corridor or parking lot won’t get good results. Emailing them with the request is even less effective. Propose a meeting time and give them a heads up that the meeting is about money. You want them to be just as prepped for that conversation as you are. 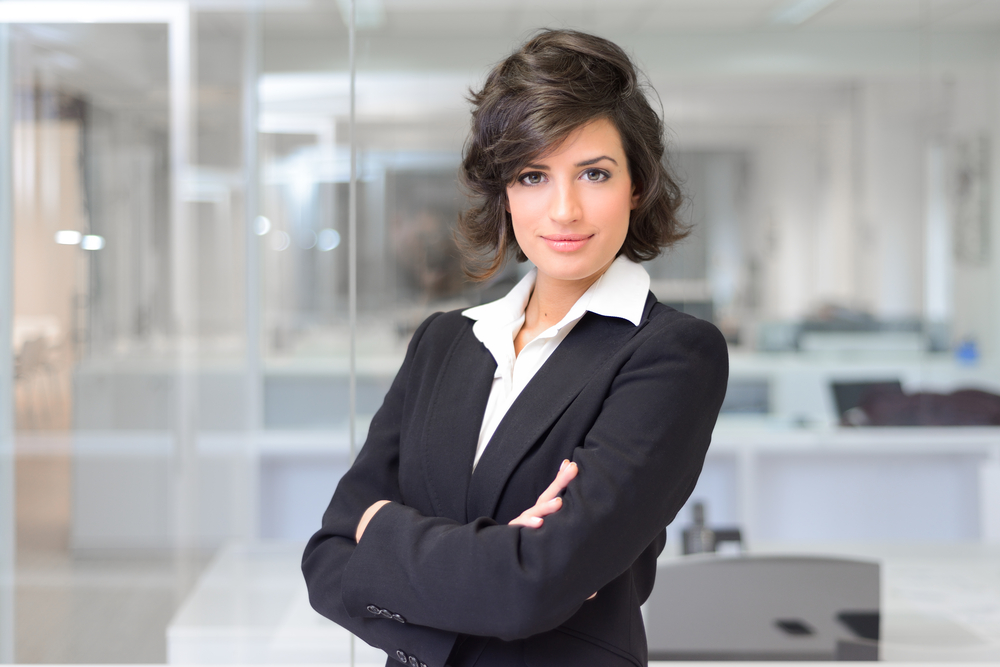 That’s right, I can do windswept hair all by myself

5. Be prepared for every answer

How you react to the outcome of your request is really just as important as how you made it.

Outcome: You got the raise!
Congrats, champ. When thanking your boss, casually ask what compelled them to approve it. This info will be useful when asking for future raises.

Outcome: You got a raise, but it’s not as high as you expected.
It’s common for employers to counter with a lower figure (if you requested a specific amount). There may be budget constraints or an internal policy dictating that raises need to be within a certain percentage or pay bracket. Acting short-changed will leave a bad impression. However, if the opportunity presents itself then I suggest enquiring as to how your boss arrived at that particular figure. They may not disclose that, but if they do then it might help you to manage your expectations of future pay raises within that company.

Outcome: You didn’t get the raise.
DON’T threaten to quit, even if you’ve already decided to. It won’t change your boss’s decision, it’ll just make you look unprofessional and burn bridges. It’s far better to resign on your own terms than to be let go once your boss hears that you’ve already got one foot out the door.

Never accept an unexplained rejection. Ask your boss to tell you what you need to do in order to get a “yes,” and then decide if you’re willing and/or able to do it. If you’re told “we’d love to but we’re broke,” consider countering with a request for non-monetary benefits, e.g. flexible work hours, extra vacation days, a parking space, training courses, and so on. Providing your company offers such things, it’s not a bad way to gauge how sincerely they regret not having enough cash to bump up your pay.

Go get it, tigers.

Got a work related question? Need advice on all things profesh? Email Crystal at crystal [at] autostraddle [dot] com

Join A+
Related:advicegrown-upswe are adults now