Have you registered yet at the White House’s “We The People?” You should. It’s an online petition database where dreams go to become legal victories. Once a petition created through the White House’s online portal achieves a specific number of signatures, it is sent to the President’s desk.

And once you’ve set up an account, you have the opportunity to create change for binational LGBT couples with the Uniting American Families Act petition. 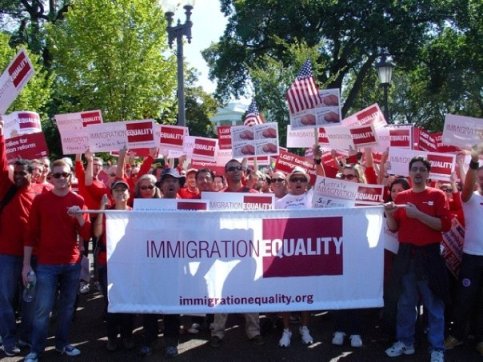 The Uniting American Families Act, introduced by Robert Menendez in the Senate this summer, makes it possible for LGBT people in the United States to sponsor their partners for immigration.

The petition is asking specifically for a language change in the Immigration and Nationality Act (INA) that makes it inclusive of LGBT couples, thus allowing them to sponsor their partners:

Currently the category of ‘Spouse’ in the INA is defined as a husband or wife of the opposite sex. Therefore legally married same sex couples cannot file for immigration benefits in this category.

The inclusion of the category of ‘Permanent Partner’ would allow same sex married couples to seek immigration benefits based on their relationship – which would be adjudicated with the same scrutiny as a married opposite sex couple. 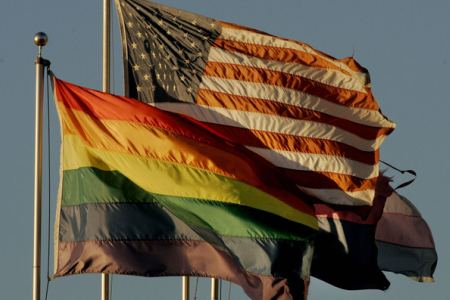 The petition currently has 2,225 signatures – and needs only 550 more to reach President Obama. And with your help and the help of your friends, you can make it happen. So go sign it! And make sure you do by October 28, when it expires.