Historically, May Day has provided us with an opportunity to celebrate workers across the globe. All forms of labor deserve recognition every day, but May Day reminds us to defend workers’ rights and acknowledge that every employee’s work contributes to shape and advance our society. Unfortunately, the GOP does not seem to agree as Senate Republicans filibustered a bill that gradually would raise the federal minimum wage from $7.25 to $10.10 on Wednesday, April 30th. This move is simply an extension of the “pull yourself up by your bootstraps” rhetoric that the U.S. Republican Party endorses to blame people for the (often structural) disadvantages they face instead of promoting equality.

The April 30th measure, that would have brought minimum wage earning workers a step closer to receiving a living wage, needed 60 votes to advance past the filibuster-proof threshold, but was defeated with a 54 to 42 vote. Disappointed by the results, President Obama commented, “We saw this morning a majority of senators saying yes [to the bill], but almost every Republican saying no to giving America a raise.” He also suggested that through their filibuster, Senate Republicans were telling U.S. workers “that you’re on your own without even looking them in the eye.” 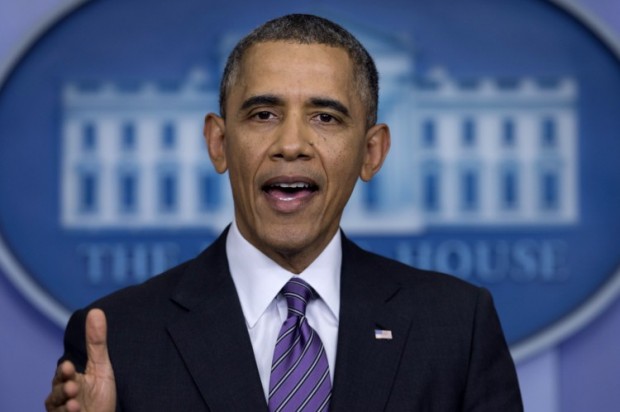 Senate Republicans are pretty darn happy with their decision to jeopardize people’s incomes, with some like Senator John Cornyn (R-Texas) claiming that raising the minimum wage would hurt more people than it would help. Swerve. I’m not really sure how giving people enough money to survive and to provide for their families hurts more people. In fact, there are a handful of benefits of increasing the minimum wage. If you want to ignore how increasing the minimum wage helps people who otherwise are forced to live below the poverty line simply because said people would have a chance to live above the poverty line, at least acknowledge that by putting more money in people’s pockets, you give them more money to spend and further stimulate the economy. Also, employers who do not pay their employees a living wage essentially force low wage employees to seek government assistance, thus burdening tax payers. Isn’t the GOP all about eliminating a “culture of dependency”? I would think if the GOP can’t defend a living wage out of a basic desire to see all people be able to afford at least food, education, and medical care, it would at least consistently support logic that furthers their agenda.

As if this filibuster wasn’t bad enough, one senator chose to add insult to injury. Senator Cornyn derided critics of the GOP’s stance by sarcastically suggesting, “It would be great if we lived in a world where Washington dictates what wages can be, and peace, love and happiness will break out, the Age of Aquarius, because Washington has somehow distributed free money.” Sen. Cornyn can have several seats because I’m sure he, as well as the majority of Senate Republicans, have had their share of “free money.” Remember the United States federal shutdown of 2013? You know, the one that negatively impacted federal programs and services that assist U.S. businesses and individuals by halting funding. Luckily for people like Sen. Cornyn, thanks to the 27th Amendment, which protects the salaries of Congress members from any changes in pay rate of until after an election in the House of Representatives, members of Congress still received their paychecks even though hundreds of thousands of furloughed federal workers went unpaid for weeks. Congress earned over $4 million in 16 days of a government shutdown brought on by none other than the GOP, but hard-working, low wage-earning employees can’t get $10.10 an hour. 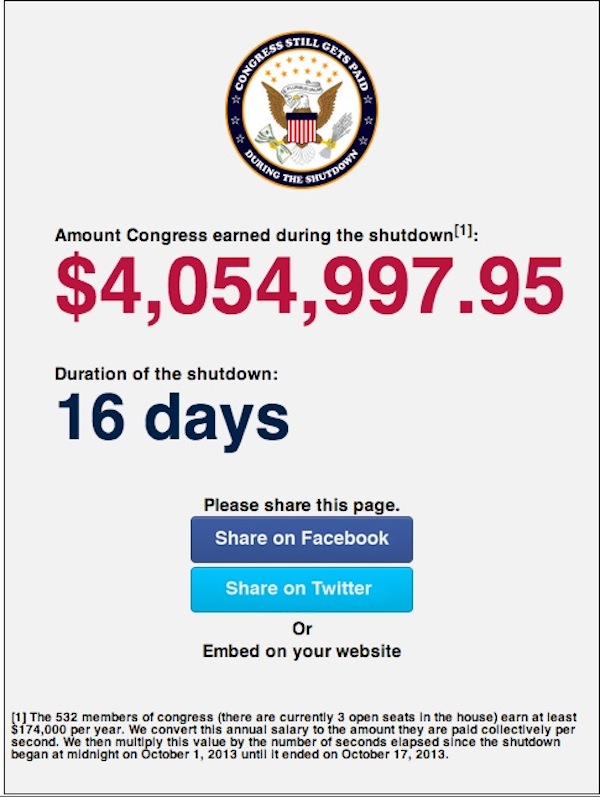 No matter how much the GOP would like to endorse a system of beliefs that suggest that if you’re good enough and work hard enough, you’ll get the economic status due to you, racism, sexism, transphobia, homophobia, ablism, and of course classism directly impact how much money people can earn. I doubt that there are truly individuals in the U.S. who choose to earn unfair wages because it’s fun to struggle to put food on the table, afford healthcare, and pursue educational opportunities. That Senate Republicans can remain so divorced from the realities of poverty and still speak with the authority to justify denying people an opportunity for a better life and simultaneously insulting them by suggesting that people want the government to distribute “free money” is a reflection that some members of our society want other people to suffer because they benefit from the system as it is.

On the International Worker’s Day, let us remember that the U.S. economy privileges a very, very select group of individuals, and that our uplift is dependent on all workers receiving a fair wage. College-educated, blue-collar, white-collar, undocumented, sex, domestic, part-time, and full time workers (just to name a few), deserve a living wage, not the wage that’s most convenient to sustain the most affluent members of our society.