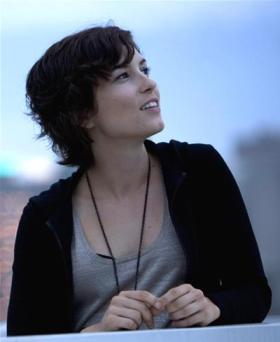 Thanks to the good people at Flylife, we’re able to offer two readers the chance to win a double pass to Lilith Fair! Specifically, the Lilith Fair festival that is taking place at the PNC Bank Arts Center in Homdel, New Jersery on July 31.

You won’t want to miss out on this particular date because not only is it the only Lilith Fair happening in the tri state area, but also because all your favorite lady artists are on the bill including Sarah McLachlan, Sara Bareilles, Missy Higgins, the Indigo Girls and more.

Tell us your name, state and who your favourite Lilith Fair 2010 artist is. Everyone who enters will be in the running to win a CD prize pack. However if you’d also like a shot at winning the double pass, you’ll need to mention this in your email so we know you’re physically able to attend the show.

3. Live in the United States.

The winner will be selected on Sunday July 4th at 12pm, so get your email in quick! If you don’t live in the tri state area or don’t like to gamble, don’t sweat – head on over to the Lilith Fair ticketing page because there’s probs a festival happening near your city soon.