Beach sex is controversial. Look, I get it. Hooking up surrounded by sand is like fucking in a pile of glitter. But staunch anti-beach sex folks seem to forget that sex isn’t necessarily always about being comfortable. I’m not saying pull out the strap and do a whole thing—though I would be impressed—but you should at least do a little making out. Beaches are sexy!! Embrace the sexy!! 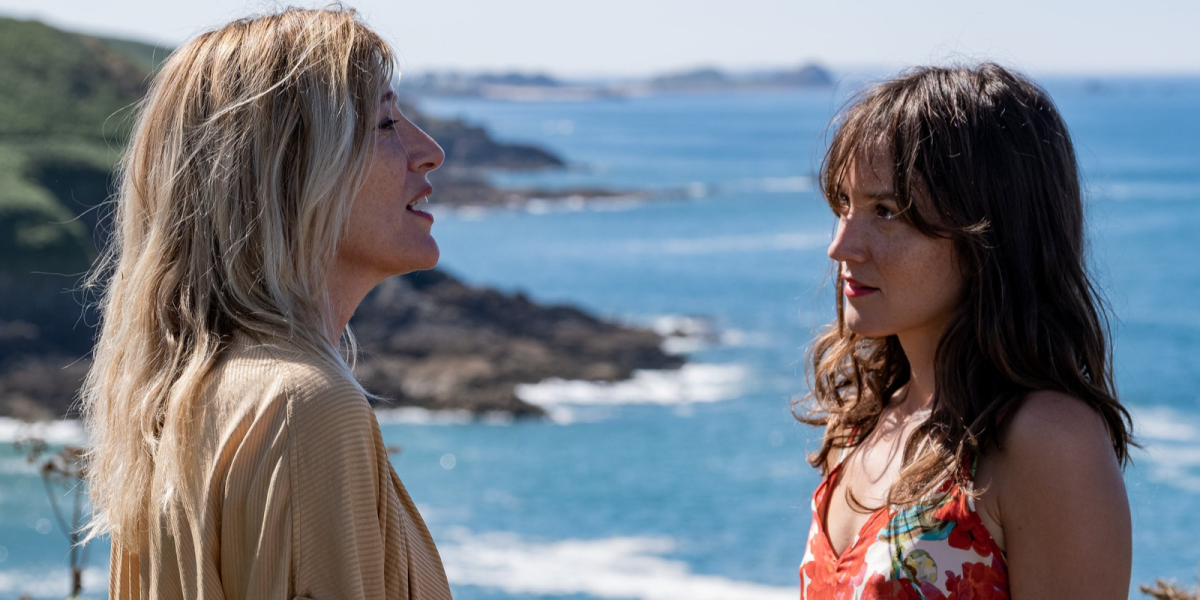 Anyway, Anaïs in Love, a great new queer movie comes out today and it has one of the steamiest beach scenes ever. Sand becomes foreplay—not just something to get stuck in crevices. It’s the culmination of a long flirtation and it’s a dramatic setting worthy of our characters. We’re thrilled to show you this exclusive clip from the film of some of that beach sexiness! Trust me, this is just a salty taste.

And, hey, even if you’re not a beach sex person maaaaybe you’re a fall in love with the wife of the man you’re having an affair with person, because, uhhh, that’s the context for what you’re about to watch. The good news about on-screen gay-os and on-screen beach sex is you get to live vicariously without all the hassle. So no matter where you land on these debates, check out this movie, also—My review is out now! 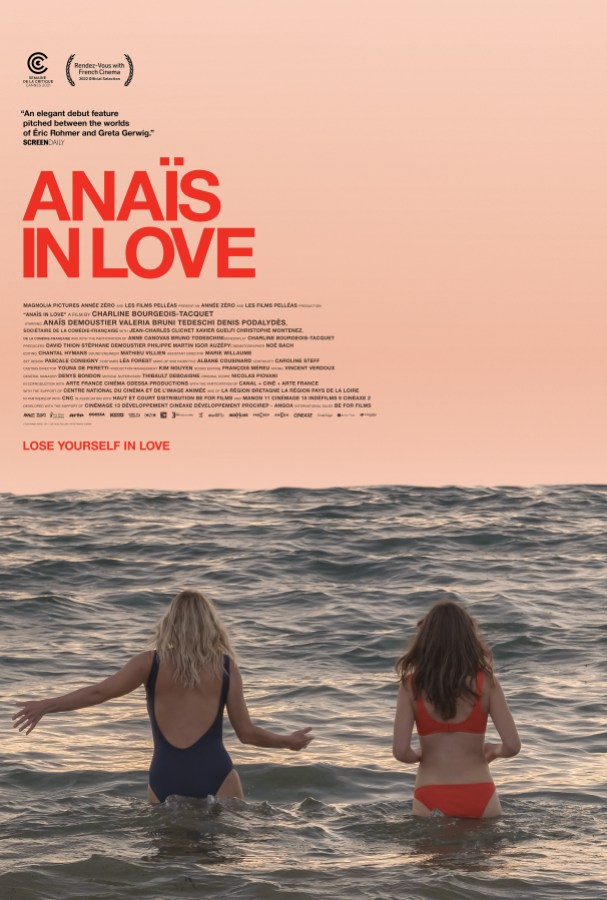 *We’re giving away a few of these posters to a few readers! Comment below “I want one!!” and we will choose winners!!

Drew Burnett has written 308 articles for us.